Christian camps in Norway that have offered to help house Muslim immigrants have been ordered to removes crosses before they arrive, Speisa.com reported.

The Norwegian Missionary Society offered to rent the camps to  immigration authorities, but, Speisa said, the crosses would have to go.

All Christian symbols must be removed before the asylum seekers can move in, says UDI, according to the newspaper Dagen.

– We want the accommodation offered to be religiously neutral, says Vibeke Schjem, press advisor in UDI, to Dagbladet.

She explains that this means that objects should not show signs of belonging to a particular religion or belief, because the housing will be used by people who seek asylum in Norway, regardless of origin, political views, religion or belief.

NMS agreed to the deal, but they’re not happy.

“It is not something we do gladly, but we have chosen to show charity for the people coming. I do not think the asylum seekers would necessarily react to the symbols, but we have to follow UDI’s guidelines,” said the NMS communication manager.

” I understand that asylum centres should be politically and religiously neutral, but I interpret it so that the camps would not engage in active ministry, which is said they will respect. The cross however, is not just a religious symbol, but also a part of our heritage and part of our flag. I do not know what the background of this regulation is for UDI, but if they fear that people are offended by being surrounded by Christian symbols, then perhaps those people applied for asylum in the wrong country,” Progress Party spokesman Roy Steffensen said in an email.

Exit question: Will the migrants appreciate the gesture, or will they push for more? 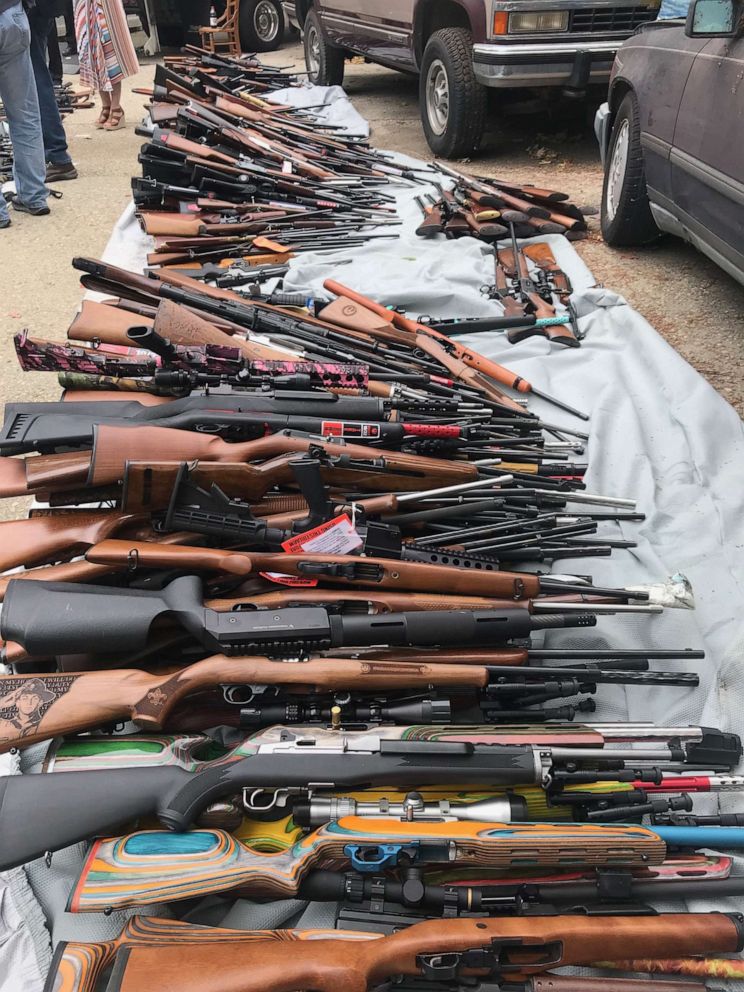 The extremists who are calling your ideas extreme