During Sunday night’s Golden Globes, Christian Bale thanked Satan in his acceptance speech after winning best actor in a comedy or musical for his role in “Vice.”  Bale played former Vice President Dick Cheney in the production, a man he referred to as a “charisma-free a**hole.”

“Thank you to Satan for giving me inspiration for playing this role,” he said.

This didn’t sit too well with Cheney’s daughter, Liz.

“Satan probably inspired him to do this, too,” Cheney tweeted shortly after Bale received his award.

Satan probably inspired him to do this, too. Christian Bale arrested for 'assault on mother and sister'| The Independent. https://t.co/kesnNno9Zv

The Church of Satan, however, seemed appreciative of Bale’s announcement, tweeting: “To us, Satan is a symbol of pride, liberty and individualism, and it serves as an external metaphorical projection of our highest personal potential. As Mr. Bale’s own talent and skill won him the award, this is fitting. Hail Christian! Hail Satan!”

To us, Satan is a symbol of pride, liberty and individualism, and it serves as an external metaphorical projection of our highest personal potential. As Mr. Bale's own talent and skill won him the award, this is fitting. Hail Christian! Hail Satan! https://t.co/ILuK8TFZXi

Bale, who scored his second Golden Globe, first thanked his children and wife, “who told me less is more.”

“She knows the dumb crap that can come out of my mouth at times. I can sink and ruin a perfectly good movie and so-so career in one speech. So thank you for that advice, my love.”

He joked that director Adam McKay chose him for the gig because of his resemblance to former vice president Cheney.

“He said, ‘I have to find somebody that can be absolutely charisma free and reviled by everybody, so we wanted Christian Bale.’”

The far-left Slate responded with a post under the byline “Satan” thanking Bale:

Wow! Wow! I don’t know what to say! This is such an honor! I have to be honest, I wasn’t actually watching the Golden Globes when Christian Bale gave his acceptance speech for winning Best Performance by an Actor in a Motion Picture. Awards season has been kind of a drag for me now that I don’t have Harvey Weinstein to root for anymore, and if I wanted to listen to rich people thanking God for good fortune he had nothing to do with, I’d watch football, which at least has chronic traumatic encephalopathy. So it wasn’t until my social media started blowing up—you would be amazed how much time I spend on Twitter—that I found out that Christian Bale gave me a shout-out for the help I gave him in Vice. Thank God for YouTube, however begrudgingly…

There is a possibility that Bale mentioned his flammable acting coach as part of a new trend in Hollywood. Possibly more entertainers are opening up about their brimstone connections. Actor Cody Fern showed up to the ceremony in — cloven hooves.

anyways can we talk about cody fern's shoes?
#GoldenGlobes pic.twitter.com/HuXzYQOe3S

Hmmm…  It certainly would explain an awful lot… 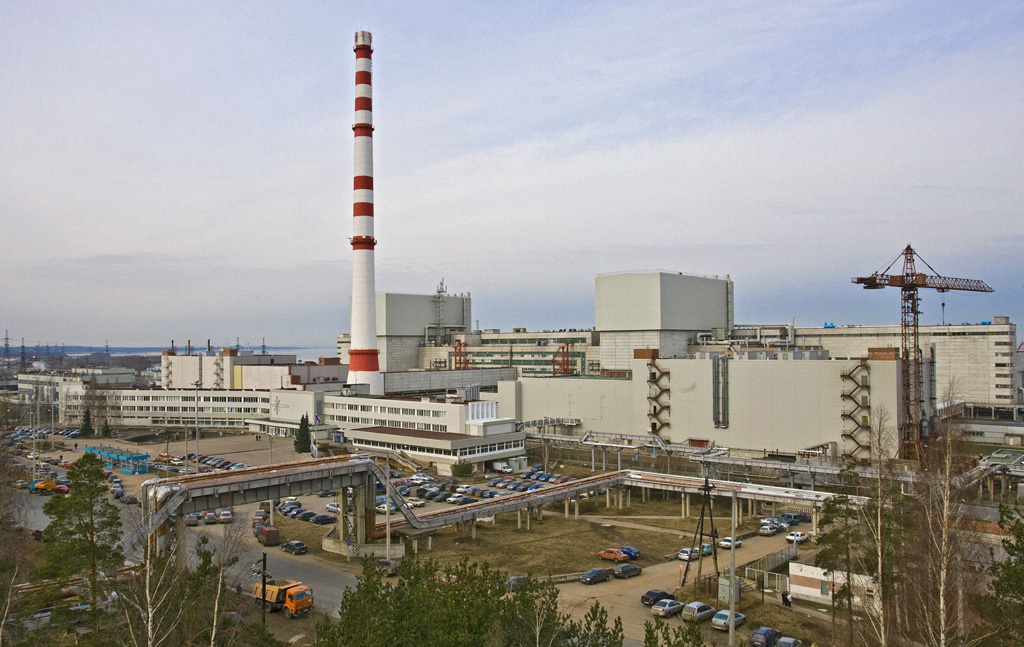 Centrus Part 7: The propaganda of buying uranium from Russia