The Chris Pratt controversy over a Gadsden Flag T-shirt has liberals throwing fits. Yahoo called it “racist” – no, it was designed as a military flag during the American Revolution. Is Chris Pratt a “white supremacist?” No, he’s a Patriotic American, which also infuriates the idiot left. But we at Conservative Firing Line and Uncle Sam’s Misguided Children are doubling down on the “Don’t Tread on Me” image. 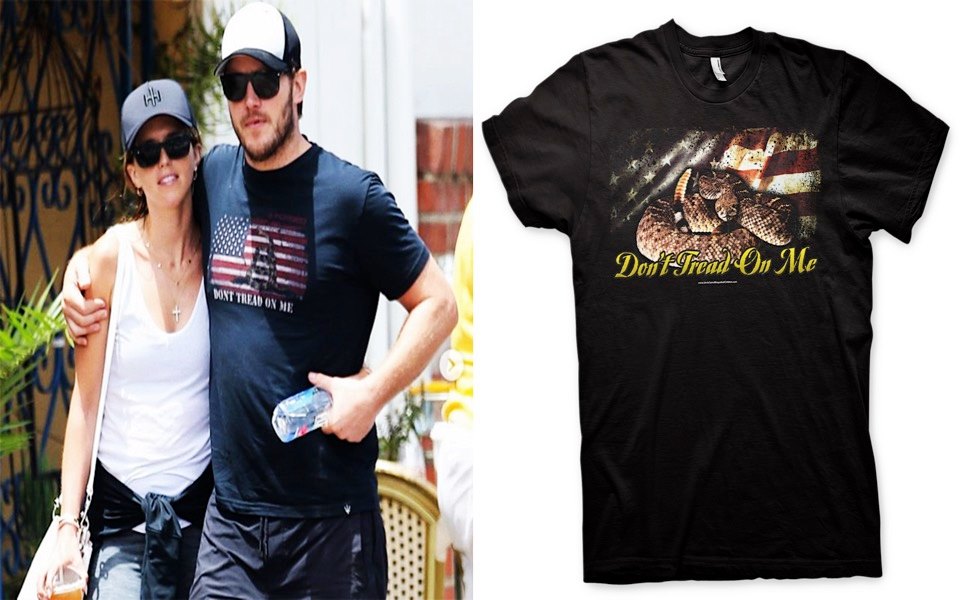 Yahoo news started it, when entertainment writer for Vulture and NYMag, Hunter Harris, tweeted a picture of Chris Pratt’s Gadsden flag t-shirt. They called it “racist” and a symbol of white supremacy. But Yahoo quickly revised their story after backlash.

Chris Pratt is entitled to wear anything he chooses. But in the usual leftist fashion, intimidation and name calling are attempts to alter the lifestyle of all patriotic Americans. Hint – it won’t work around here.

We wrote about the Gadsden Flag previously several times, as it was one of the first flags used by the Continental Marines. Ben Franklin often employed the image of the coiled rattler as a symbol of the colonies. Of course, because he was an “old white man” the left hates him.

The famous “Don’t Tread on Me” flag – the Gadsden Flag- was presented to Esek Hopkins, the Commander of the Navy in 1775 by American General Christopher Gadsden, who flew the design on his own ship.  It became one of the Continental Marines’ first mottos and flags.

“The Gadsden flag, designed by Christopher Gadsden who was one of three men who commissioned the first five companies of Marines. Marines enlisting had a coiled rattlesnake with “Don’t Tread On Me” on their drums.”

Be sure to keep making liberals have meltdowns! 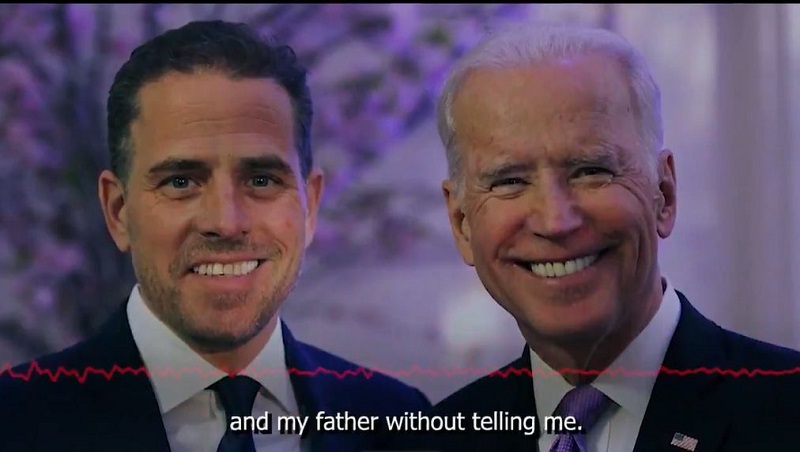 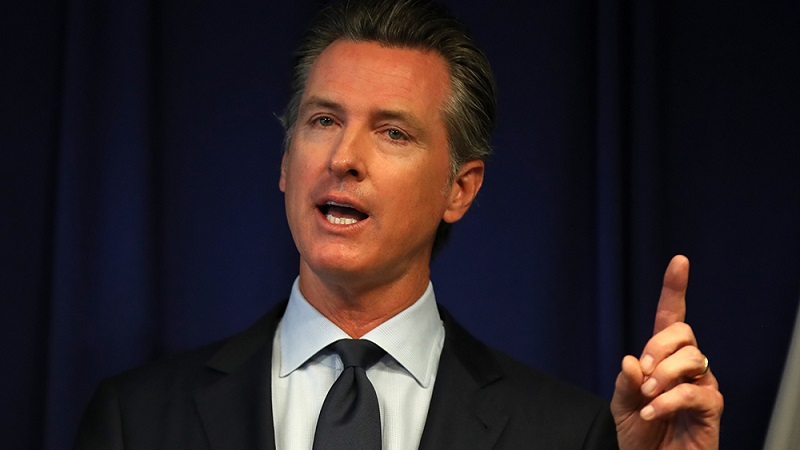 Gun-Grabbing Gavin Is At It Again