It seems New Jersey Gov. Chris Christie has plenty of time to hold hands with Obama and plenty of time to attack fellow Republicans, but no time to sit down and make peace with Rand Paul, the Kentucky Senator he recently attacked.

On Wednesday Paul told Fox News’ Neil Cavuto he was inviting Christie to a beer summit to patch up their differences.

But Christie basically told him to buzz off, saying he doesn’t have time.

“I’m running for re-election in New Jersey. I don’t really have time for that at the moment,” Christie said to Eric Scott on 101.5 FM’s “Ask The Governor” program on Wednesday, according to the Asbury Park Press. “You know, if I find myself down in Washington, I’ll certainly look him up. I don’t suspect I’ll be there anytime soon. I’ve got work to do here.”

Video below, courtesy of the Gateway Pundit: 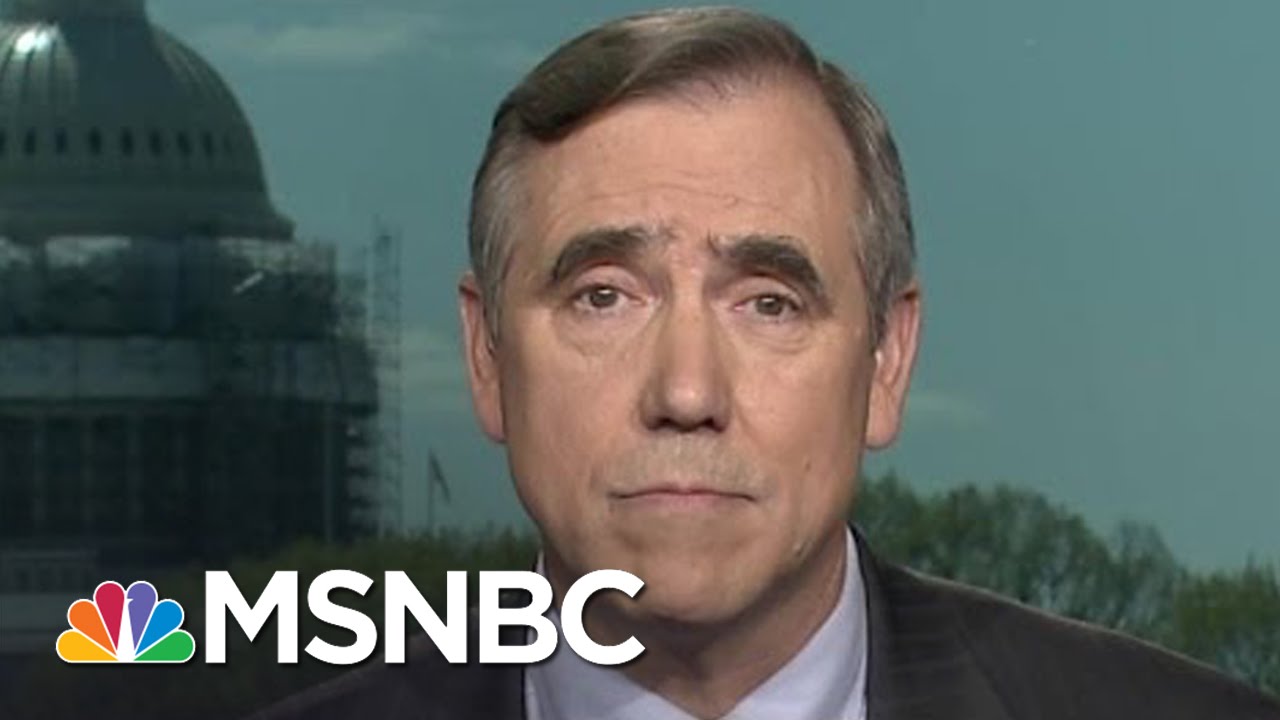 What liberal judges are really saying: Trump must let terrorists in U.S. to kill Americans