Xiangyu Zhang, 22, is a Chinese illegal alien. In July of 2018, he used a Veteran’s Hotline to threaten to kill US school children. He is not a US veteran. As an Uber driver, he stole a woman’s purse and took her identity. He defrauded the Bank of America for $11,000 and stole an IRS check from his neighbor. 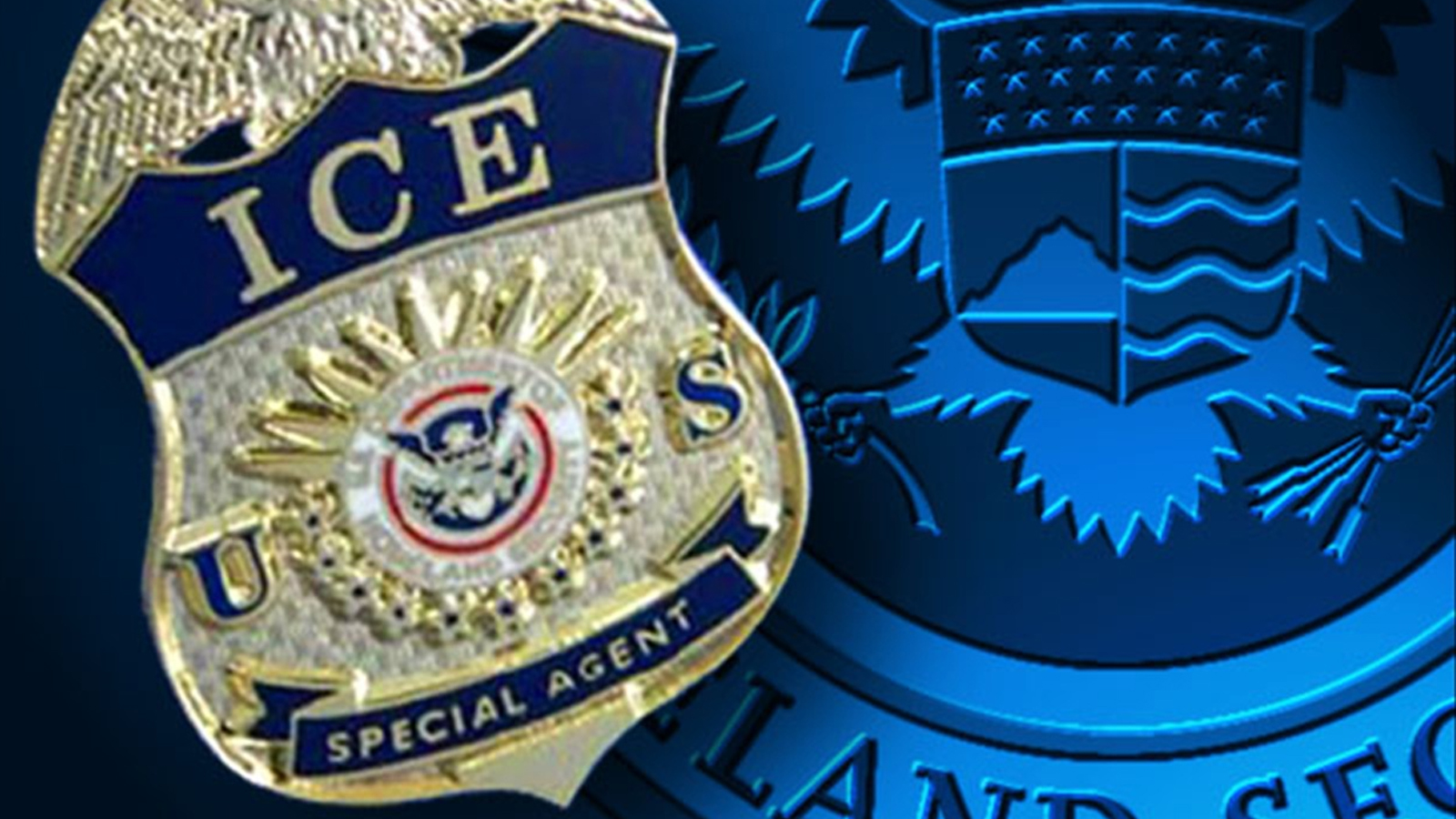 According to ICE, he was arrested at a gas station near his residence, and was sitting in a car with “two loaded and ready-to-fire firearms, including an AM-15 rifle.”

He was charged with Aggravated Identity Theft and Possession of a firearm as an illegal. ICE, Homeland Security Investigations (HSI), and the ATF conducted the investigation.

“Holding people responsible for unlawfully being in possession of firearms and fighting violent crime remains at the forefront of the ATF mission,” said SAC Fred Milanowski, ATF.  “Working with our partners at HSI to become a force multiplier will ensure our community is safe.”

Upon Zhang’s arrest, law enforcement also found a passport belonging to a woman who lived in the Dallas area. Zhang had stolen the woman’s purse containing the passport in August 2017 after he served as her Uber driver. Within hours of stealing her purse, Zhang, while using the woman’s identity without her permission, attempted to purchase several high-end items online from Apple.

Law enforcement also found a picture of a fake U.S. passport page with Zhang’s picture and the woman’s passport number on Zhang’s phone.

A few months after stealing the purse, Zhang defrauded Bank of America in March 2018 for more than $11,000.  In late June 2018, and a few days before making those threats on the VA chat line, Zhang stole an IRS refund check from his neighbor’s mailbox and deposited it into his bank account.

U.S. District Judge Gray Miller accepted Zhang’s pleas Dec. 17 and set sentencing for March 19, 2019. At that time, he faces up to 10 years imprisonment and a maximum $250,000 fine for the firearm possession conviction. He also faces a mandatory two years for the identity theft conviction, which must be served consecutively to any other prison term imposed.  Zhang remains in custody pending that hearing.

Zhang remained in the US two years after his visa expired. Authorities felt he was dangerous after his rant about killing school children in July. Why he chose to use a Dept of Veteran’s Affairs hotline to make the threats is unclear, but may be due to wanting it to appear as a US veteran making the threats.