(True Conservative Pundit)  China’s state-run mouthpiece spews out lies once again to impress the “people,” the truth however is another matter.

It seems the Chicoms never learn.  China’s news organs constantly spew forth outright lies and misconceptions in their battle to demonstrate that they are superior to everyone else – especially the U.S.

The Chinese state-run propaganda outlet, or “newspaper” breathlessly  reported that the U.S.:

With the recent US naval operations, the US Navy is trying to show it is still capable of mobilizing troops overseas, but the fact is that the US’ capability to wage war has greatly declined

Yes there is some truth to this, but of course the Chicoms have in typical fashion (that would make the Democrats proud) spun this big-time.

While there are no U.S. aircraft carriers currently present in the South China Sea, the U.S. can have one there in under seven days according to the Washington Examiner.

First off, like most statements out of Beijing, this claim is false. While the coronavirus pandemic has indeed forced some U.S. carrier strike groups into port, the Truman group is operating in the north Atlantic and the Eisenhower group is in the Arabian Sea, providing for contingencies against Iran. But should the U.S. need to do so, it could have the Eisenhower in the South China Sea in less than seven days. Deterrence or action against Iran could then by sustained by Air Force units and Navy cruise missile submarines in the area. In addition, the USS America amphibious assault ship is currently underway in the Pacific, and embarked with F-35B strike fighters.

Not only can the U.S. still field an aircraft carrier if need be, the U.S. Navy also retains the capability to send in attack submarines.  Said submarines are by the way VERY stealthy, as in the Chicoms aircraft carrier likely would not even know these subs were even in the neighborhood.

Then there is the fact that China’s celebrated aircraft carrier (the Liaoning) is a leftover Russian tin can with limited capabilities.  While the Chicoms have new aircraft carriers in the works that reportedly may be “a force to be reckoned with,” their current platform leaves much to be desired, and China’s arrogant bragging is rather badly misplaced.

China’s navy may one day become a powerful force to be reckoned with, but for now, the U.S. military even though in a reduced capacity because of the Coronavirus – is still more than able to handle the Chicoms.

Thank you to all of our former and current U.S. military personnel who always strive to keep We the People safe.  “We are Americans” Salute! 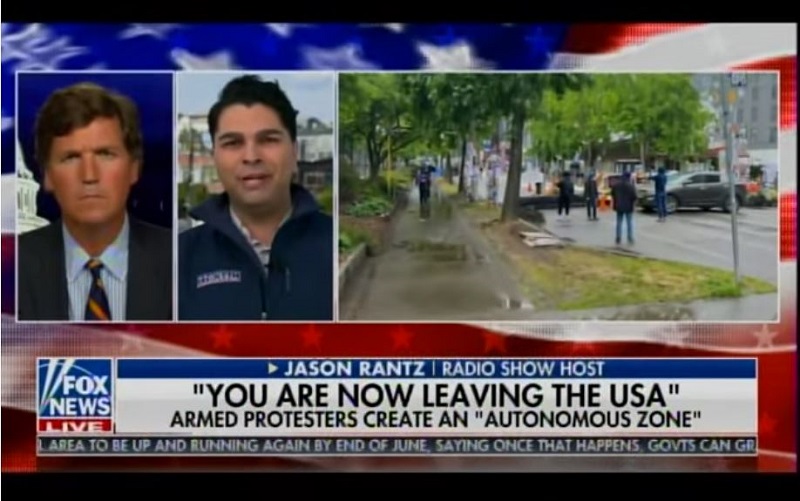 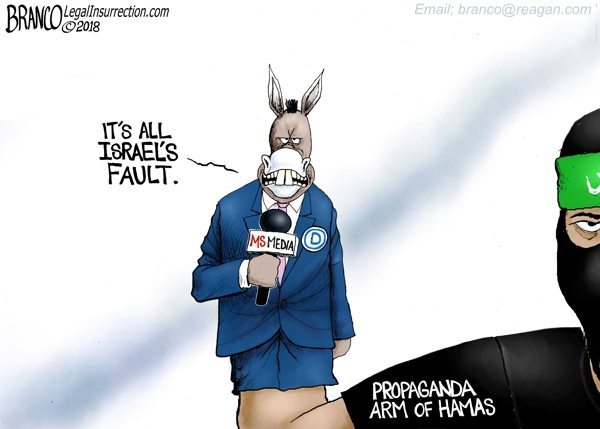 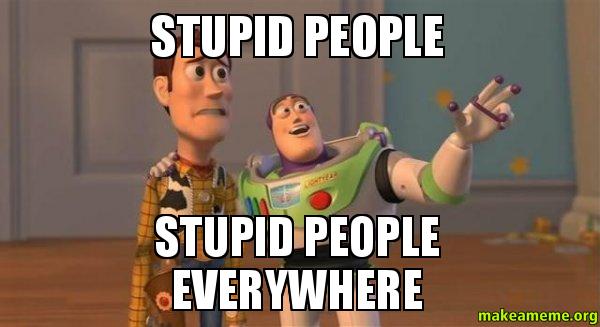