China threatened several Congress members, states, and entities, saying that it was going to do things that would “cause them pain” because of their stance against the Communist nation.

Among those on the Chinese target list to “sanction” are:

Brb. Finding a new communist country with gross human rights abuses to do business in. Bonus points if they unleashed a global pandemic on the world. https://t.co/QJU5KKxhTC

So apparently I’m on the Chinese government’s radar now.

Wrong folks, China.  These guys like to fight. And they aren’t intimidated.

“We must resolutely hit back at those politicians who, for no reason, undermine China-US ties for their own political benefits. For those who promote anti-China legislation, we need to find out what the business ties are between those officials or their families with China. We can’t just strike back symbolically, but should impose countermeasures that could make them feel the pain.” Yuan Zheng, research fellow at the Chinese Academy of Social Sciences (CASS)

Defense contractors, tech contracts, energy contracts, the businesses working in China are all now in jeopardy thanks to this latest round of threats. And business can affect other areas:

The Global Times, a Chinese state media, openly threatened to use their power to influence the upcoming 2020 elections. (As if they weren’t attempting to do that already in the cyber world).

For some US states, China’s sanctions might have a direct impact on the upcoming elections in November if local Republicans have been targeted by the Chinese government for their groundless accusation against Beijing and endless attacks that put China-US relations in a danger, analysts said.

For instance, China is the third-largest export destination for Missouri, after the UK and Canada, for goods and services in 2019 worth $1.1 billion and $775 million, respectively. Some of the top goods exported to China included oilseeds and grains, meat products, and medicine.

“While the Chinese government makes adjustments to business relations between China and states like Missouri or Mississippi, local economies would likely be under pressure, or special interests of certain officials might be affected,” Diao said.

Missouri, together with other states like Michigan, South Carolina and Texas, had taken measures to make it easier for Chinese investment to come in and boost local job growth years ago. For example, in 2013, one week before Chinese company Shuanghui purchased Smithfield Foods, the Missouri legislature amended a law clearing the way for approval.

Hong Lei, then Chinese Consulate General in Chicago, said in a speech in 2017 that Chinese companies invested more than $1.1 billion in Missouri, creating 4,500 jobs.

China could impose the countermeasures on the relevant states represented by those anti-China lawmakers, including measures targeting trade and exchanges, Yuan said. “Those officials should be held responsible for what they said. However, we need to strike a balance between punishing them and not diminishing them all,” he added.

Some Missouri companies, for example, have long-term investments in China and are likely to feel severe consequences if China strikes back with punitive measures in response to the coronavirus lawsuit. Emerson Electric, which was founded in Missouri, has significant operations in China, and just opened its largest overseas research and development center in Suzhou, East China’s Jiangsu Province in 2019.

Threats, threats, and more threats –  China threatened to investigate business ties to both sitting Congress members and state economies. China’s true colors are coming out, if anyone is paying attention. They are aware that the US is no longer playing games, and our President is planning to stop the Chinese influence over our supply chain.

But we’re not the only ones, after numerous Chinese PPE were found to be defective and their antibody test kits faulty (Daily Mail), many European countries are demanding their money back.  China threatened even Australia if they didn’t stop investigating the Coronavirus origins. They appear to be running scared and lashing out at everyone because they’ve been lying , cheating, and playing the international bully now for decades.

But threatening people like Senator Tom Cotton and Rep Dan Crenshaw, both combat veterans who don’t take any crap off anyone, and Sen Josh Hawley, an accomplished attorney who is unafraid of tackling governments, they are barking up the wrong tree. Got popcorn? 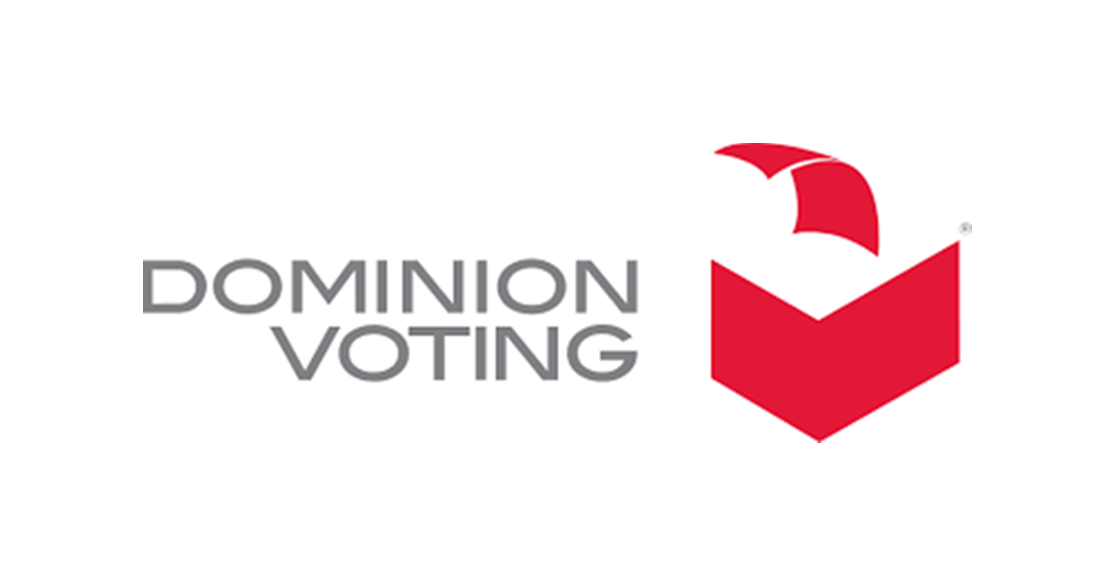 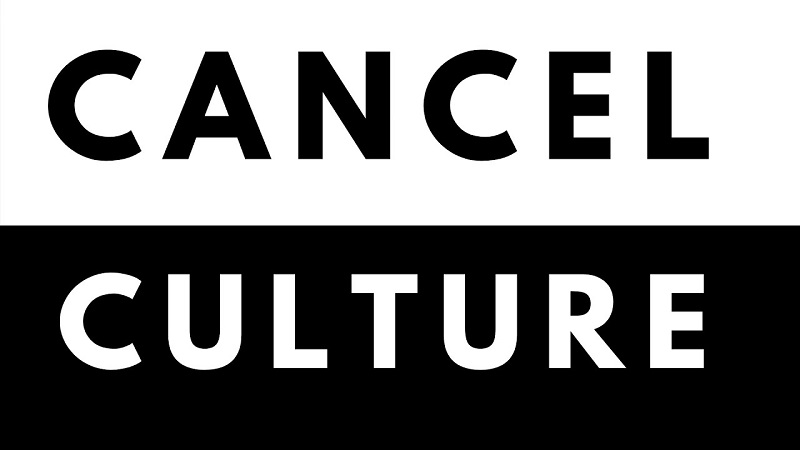 We The People Should Cancel The Left-Wing Cancel Culture 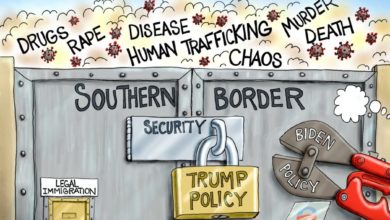 Cartoon of the Day: Breaking and Entering 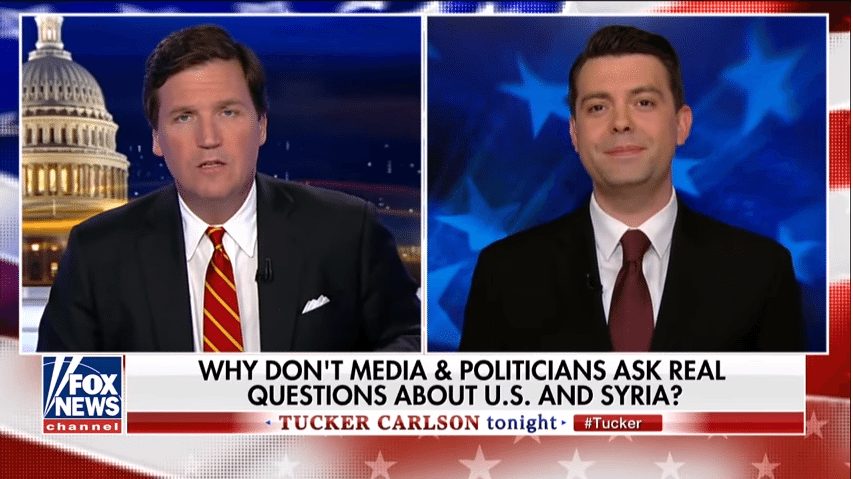