In an explosive piece posted Tuesday at the UK Daily Mail, Kathy Shelton, a woman who was raped as a child in Arkansas some 40 years ago, came forward to say that she cannot forgive Hillary Clinton for defending the man who assaulted her.  According to the piece, Shelton says “the Democratic presidential candidate attacked her credibility despite knowing that her assailant was guilty.”  Worse yet, Clinton later laughed about the rape case in a taped interview.

‘It’s put a lot of anger back in me,’ said Shelton, now 54, in an exclusive interview at her Springdale, Arkansas, home in August. ‘Every time I see [Clinton] on TV I just want to reach in there and grab her, but I can’t do that.’

In 1975, Clinton served as the defense lawyer for Thomas Alfred Taylor, a 41-year-old factory worker accused of raping Shelton after luring her to his car.

Taylor pleaded down to ‘unlawful fondling of a minor’ and served less than a year in prison after Clinton was able to block the admission of forensic evidence that linked her client to the crime.

In a lengthy interview with the Daily Mail Online, Shelton said Clinton is ‘lying’ when she claims to be a lifelong defender of women and girls.

Clinton, Shelton recalled, accused her of “seeking out older men” at the age of 12, and demanded what Goodman described as a “grueling court-ordered psychiatric examination to determine whether she was ‘mentally unstable’.”

The man who raped her faced 30 years in prison, but Clinton managed to get that slashed to just one year with two months time served, according to court records.  In short, she got the man off.  Shelton, on the other hand, ended up in therapy for a decade after the rape.

“I don’t think [Clinton’s] for women or girls. I think she’s lying, I think she said anything she can to get in the campaign and win,” Shelton told the Daily Mail. “If she was [an advocate for women and children], she wouldn’t have done that to me at 12 years old.”

Here’s video of Clinton laughing about the case and admitting she knew the perpetrator was guilty:

Shelton described how the entire incident changed her life and while the piece is fairly lengthy, it’s well worth reading.

I’ve said it before, I’ll say it again, and I’ll keep saying between now and November: Hillary Clinton, in my view, is the most evil person ever nominated by a major party to the highest office in the land.

Granted, while Clinton’s job as a defense attorney was to get the best result for her client, the glee with which she attacked Shelton and the way she laughed about it later proves her diabolical nature.

Now she’s just one election away from becoming the most powerful person on the planet. 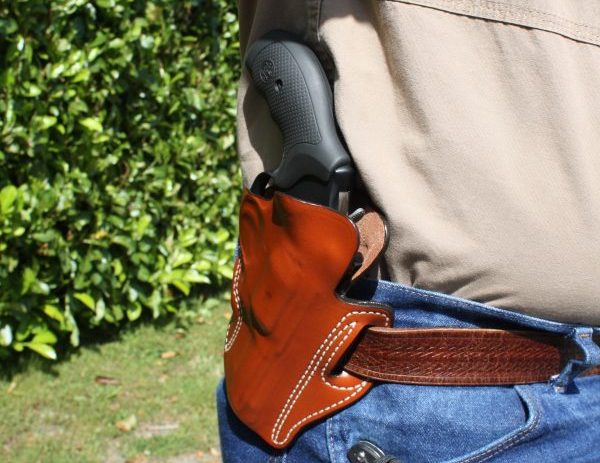 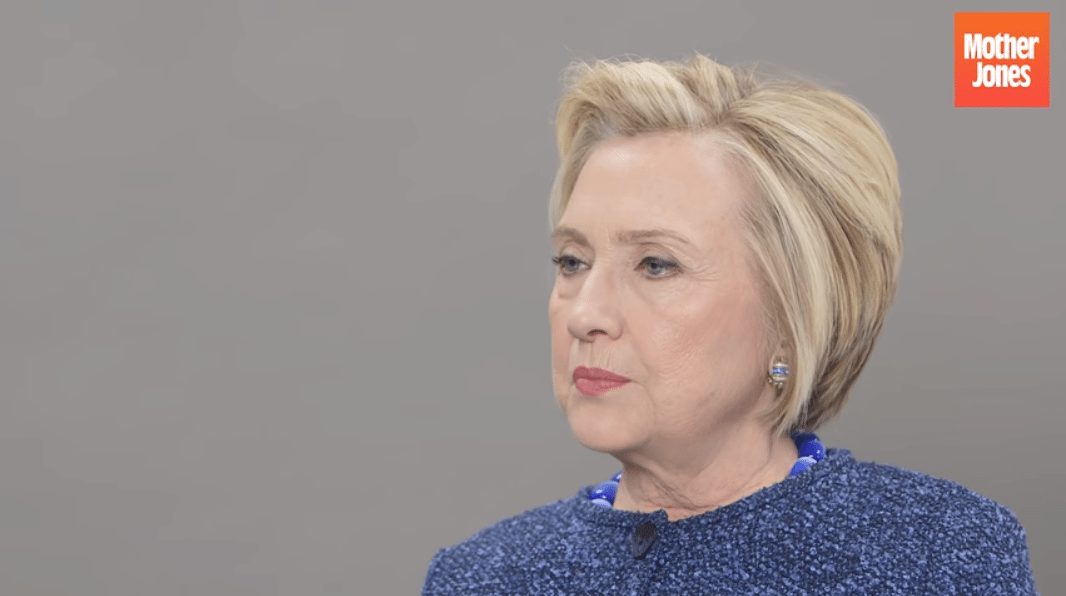 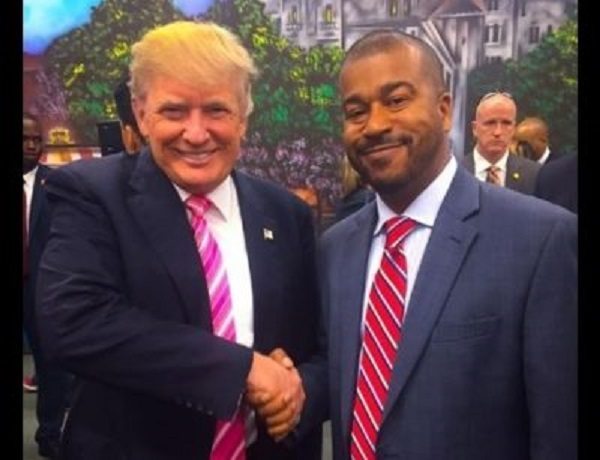 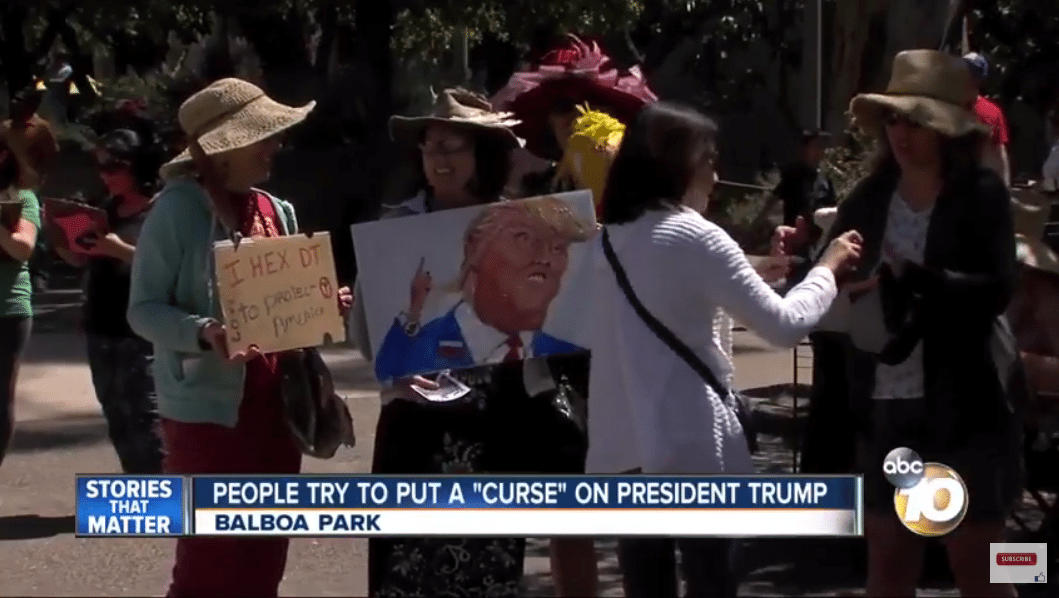