A Chicago store employee asked two sisters who entered the small store to wear a mask and use hand sanitizer. They refused. But that wasn’t the end of it- after arguing with the employee, one of them allegedly punched him in the chest, then the older sister allegedly took out a knife and stabbed him 27 times in the chest and back.

Jessica Hill, 21, and Jayla Hill, 18 are each charged with one count of attempted murder. Because the attack on surveillance video revealed such heavy emotion, bond was denied. Both sisters are in the Cook County jail.

The sisters were seen striking him with a trash can before Jayla Hill held the man by his hair and Jessica Hill stabbed him repeatedly, according to prosecutors. They then continued the assault by allegedly kicking him as he fell to the ground.

Prosecutors said the victim did nothing to provoke the attack, and surveillance footage and witness statements indicate he never struck or pushed the women.

The victim was hospitalized and received treatment, prosecutors said, but he did not require surgery or stitches. He did, however, have puncture wounds “all over his body.”

A defense attorney representing the sisters said her clients had no criminal background. Both graduated from Chicago Public Schools in recent years and are college-bound.

Upon reading the arrest report, Cook County Judge Mary Catherine Marubio said she initially assumed this was a domestic-related attack based on the “emotion” that number of stab wounds involved.

But as this went “from zero to 100 in such a short period of time” and involved a total stranger, Marubio saw no set of conditions that could protect the victim or the public other than denying bond.

“It’s the complete randomness of this,” she said, calling that the “defining” evidence leading her to deny bond. “That’s terrifying for a community.”

If you’re not a mask lover (me neither), then just move on to another store. This was an over-the-top reaction to a man just doing his job. These girls need some anger management…which they will likely get behind bars. This Chicago store employee didn’t deserve the stab wounds, even if all of this COVID stuff makes us angry. It doesn’t appear from the news stories that he was being a “mask nazi” toward the women. 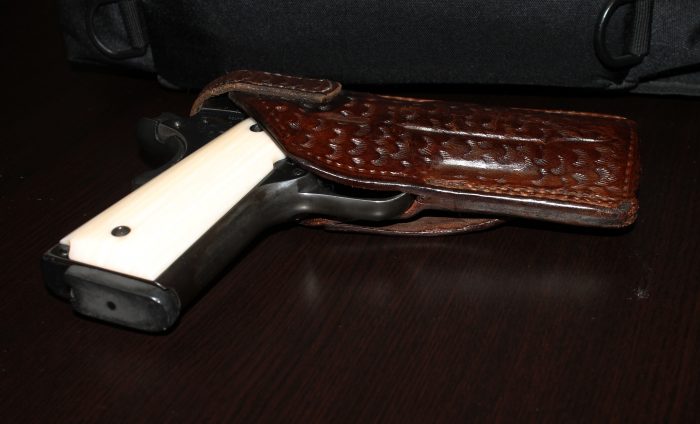