On Saturday, a large gathering of radical leftists gathered in Chicago to march in support of the attempted coup d’etat against President-elect Donald Trump.  Andrew Marcus, writer and director of “Hating Breitbart,” was on hand and captured some of the signage carried by the protesters.  One, for example, declared that “patriotism is racism.”

The “Muslim garb” referred to in this tweet was the keffiyeh worn by the protester on the right side of the picture, seen as a symbol of Palestinian nationalism.  So, it’s racist to be a patriotic American, but perfectly fine to wear a keffiyeh and all it currently represents.

One has to take into consideration what passes for “logic” on the left.

“She?”  Sorry, I had a bit of difficulty determining the gender of this protester…  That’s probably racist, too…

He certainly created it…

Yeah, that looks pretty racist, sexist and homophobic to me…

I’ve also been told the obligatory Revolutionary Communists were present to lend their support to the left’s attempted coup.

And yeah, they had signs of their own:

How nice.  At least they publicly admit they want to overthrow the “system,” meaning the government, which, by the way, happens to violate federal law.  But don’t expect Attorney General Loretta Lynch or President Obama to do anything.  In all likelihood, they probably support this coup, even though they’d never publicly admit it.

Additionally, there were Mexican flags, which liberals these days seem to appreciate more than U.S. flags:

Come to think of it, I’ve never seen a leftist burn a Mexican flag.  I have seen them repeatedly burn U.S. flags.  Hmmm….

I’ve got a better idea, even though I originally presented it as a joke.

Perhaps we should seriously consider banishing these cretins to a country more to their liking, and Venezuela wouldn’t be a bad choice.  After all, they hate America, freedom and capitalism and patriotic Americans are getting tired of their childish tantrums and antics, so it would be a win-win.

One can dream, right? 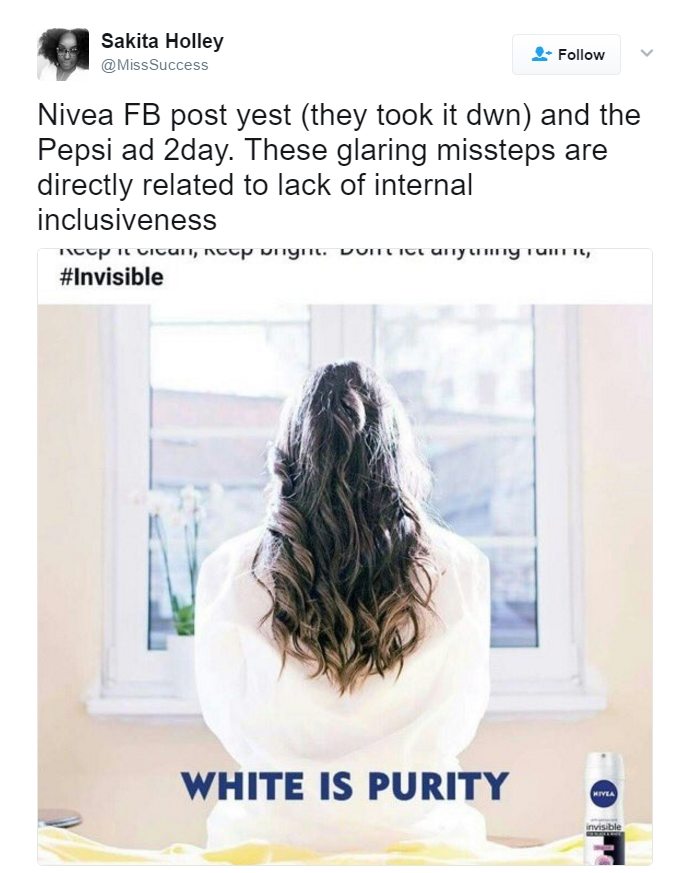 Nivea Pulls ‘White Is Purity’ Ad Due to Complaints by Leftists 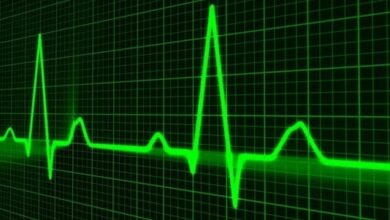 New Claims About COVID Shots And Link To Myocarditis Unveiled