Any successful Don can tell you that next to the underboss, the consigliore is the most important member of their “family”.  The  consigliore, advises and also is a “fixer”, or one who solves problems.  Hillary’s was Cheryl Mills.  Cheryl Mills has worked for Bill and Hillary on and off since 1992.  Mills defended Bill during the impeachment hearings and is considered on of their most loyal friends.  She also sat on the board of Soros’ funded, Center for American Progress.

During her four years with Hillary at the State Department, she was the Minister of Cover Up.  She covered up the fact that 4 Hondurans were shot from a State Department approved mission, even though they claim no US personnel actually fired a shot. (allegedly)  She covered up the rampant sex, drugs, and pedophilia that occurred during Hillary’s administration.  And of course, she is best known for trying to cover up the Benghazi affair.

She placed a call to Gregory Hicks, the second-ranking U.S. diplomat in Libya at the time of the attack,  and ordered him not to talk to Rep. Jason Chaffetz when he went to Libya to investigate.  Hicks disobeyed and Mills had him demoted, even though the demotion is illegal under the whistleblower’s act.  She saw her job as an obstruction to the truth, a long held tenet of the Clintons.

But circumventing the law to protect a Clinton is nothing new to Mills.  In the early 1990s, she advised Bill Clinton to release the private governmental files  for Kathleen Willey, who had accused Bill of assaulting her in the White House.  Mills was also responsible for an attempted cover up of Bill Clinton keeping a donor list, using government employees on government time.  Mills was accused of perjury and obstruction.  Naturally, the Clinton Department of Justice refused to pursue charges against her.

Many of you may remember that at the beginning of the Clinton regime, Bill and Hillary had stolen countless FBI files of former Reagan and Bush staffers.  Judicial Watch, who had made the first request for the documents, then found out that 1.8 million of these emails were withheld.  These records were also withheld from members of congress and federal investigators.

White House computer contractor, Betty Lambuth, discovered these records and was ordered by high ranking members in the White House, to keep her mouth shut or face dismissal.  The case didn’t reach the courts until 2008, at which time, Judge Royce C. Lamberth, called Mills actions in the scandal, loathsome.  He also went on to say she played the major role in the cover up.

Should Hillary run in 2016 and is elected, Mills will be one of the first, if not the first person Hillary will name to her administration.  Mills had previously worked on the Clinton transition team.  (At the time the files were stolen)  She is totally unfit for government service. 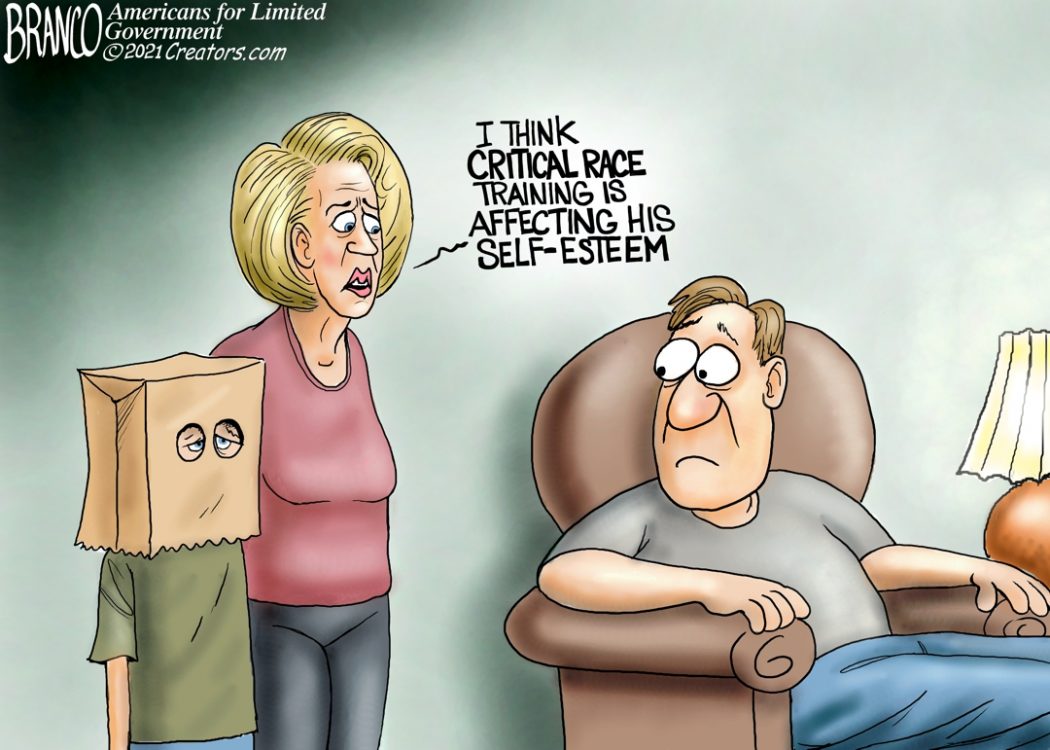