In 2009, the Deep State got its start when Hillary Clinton arranged meetings between Jacqueline Newmyer, a friend of Chelsea Clinton and head of the defense consulting group Long Term Strategy Group, with Pentagon officials that involved contracting discussions, according to emails from Clinton’s private server made public recently by the State Department.

Emails between the two were included among the thousands recovered from a private email server used by the secretary of state between 2009 and 2013. Chelsea Clinton has described Newmyer as her best friend. Both Clinton’s attended Deal’s 2011 wedding.

However, since 2009, Newmyer has shown how the Deep State has not given up and continues to deal with the Long Term Strategy Group who lacks federal authorization to handle classified materials for the Office of Net Assessment of the Defense Department. Long-term relationships such as this, between business interests and national security agencies, have been linked to huge over-expenditures by the federal government, and even significant intelligence failures.

Newmyer-Deal is the president of a company that has received in excess of $11 million in contracts over the last ten years from a secretive Department of Defense think tank.

The Office of Net Assessment is a think tank that is so highly classified and so tightly controlled that it is housed in the Office of the Secretary of Defense and reports directly to Secretary James Mattis. Newmyer’s Long Term Strategy Group has so far received $11.2 million in contracts, according to USAspending.gov, a database of federal contracts.

Newmyer declined to speak to The Daily Caller about the company’s lack of classified materials handling facilities, nor would she say whether it is the government that is paying for a new secure facility.

A veteran of the Office of Net Assessment (ONA), Adam Lovinger, has warned in the past that the federal government is incurring risks by relying on contractors. He also warned against cronyism and the “revolving door” phenomenon wherein ONA employees leave federal service for employment by private contractors that in turn benefit from doing business with the agency they left behind.

In the documentary film, “A Good American,” former National Security Agency official William Binney recounted that there were close relations between the NSA and the Science Applications International Corporation (SAIC), a powerful defense contractor based in Washington D.C. Binney and his collaborators originated Thin Thread, an alternative intelligence analysis system that was eventually shelved by Trailblazer, which was favored by NSA directors. Binney has asserted that if Thin Thread had been used in advance of 9/11 instead of Trailblazer, the attack might have been prevented. The documentary contends that the ThinThread system would have prevented the Sept. 11 attacks, and that a post-attack evaluation confirmed this.

In a 2012 interview on Democracy Now!, show hosts spoke to Binney about his tenure at NSA and his subsequent interactions with the intelligence agency:

JUAN GONZALEZ: And Trailblazer was largely developed by SAIC, the—

WILLIAM BINNEY: Well, they were contributing contractors, yeah. But they—I think they had the lead—they were the lead contractors in some of contracts, yeah.

On the same show, in an interview with host Amy Goodman, Binney reiterated that personnel shifted from SAIC and NSA:

AMY GOODMAN: And heads of the agency, National Security Agency, would go back and forth working at NSA, working at SAIC.

WILLIAM BINNEY: It was—we called it an incestuous relationship, yeah.

Binney quit the NSA after 9/11 in disgust. In September 2002, Binney joined J. Kirk Wiebe and Edward Loomis to ask the Inspector General of the Defense Department to investigate the NSA for allegedly wasting “millions of dollars” on Trailblazer. He also criticized the post-9/11 NSA for spying on American citizens with a system that is “better than anything that the KGB, the Stasi, or the Gestapo and SS ever had. Binney has contended that ThinThread was not only less intrusive into Americans’ private information and conversations; it could also have saved the government millions of dollars.

In apparent retaliation, Binney and his colleagues were arrested by armed federal agents in 2007 and their security clearances revoked. Despite having had several previous interviews with the FBI that year, a dozen agents made an early morning raid on Binney’s home and pointed guns at Binney, who was showering at the time. The FBI confiscated a computer and disks, as well as personal and business records. The FBI also raided the homes of Binney’s collaborators Wiebe and Loomis, as well as House Intelligence Committee staffer Diane Roark, on the same morning. 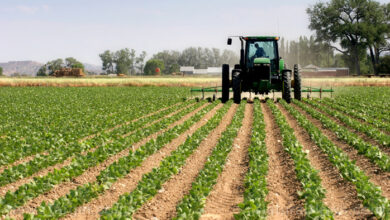 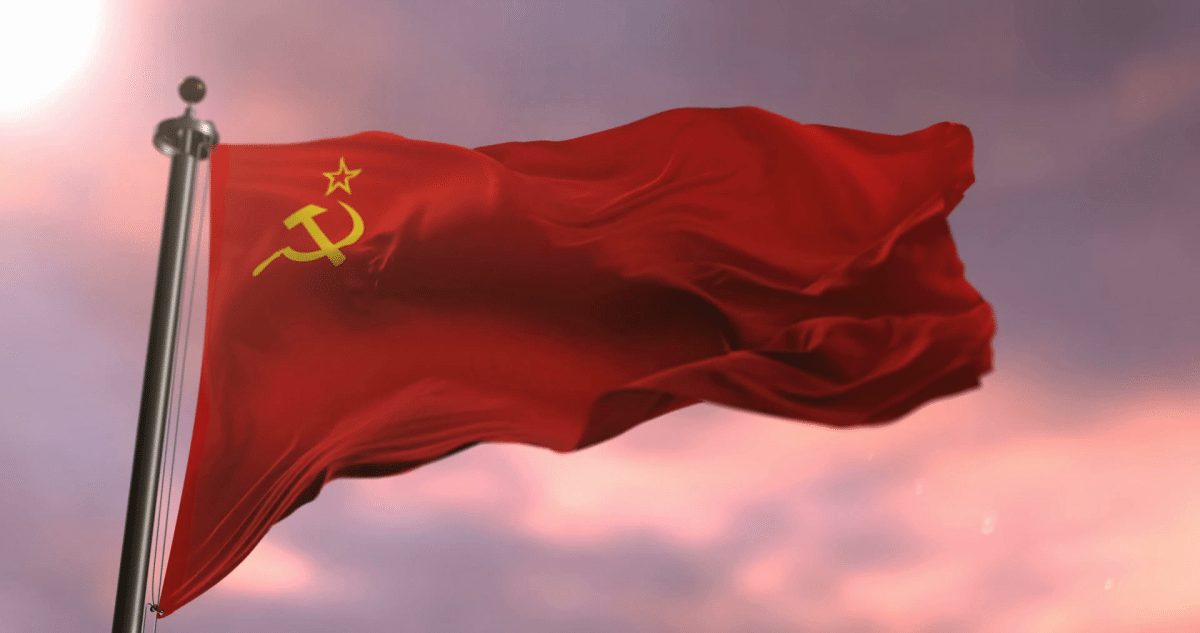 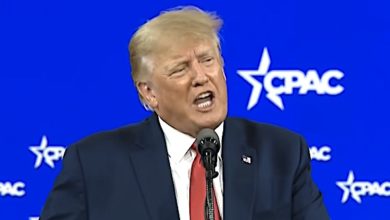