Residents flocked into the chambers of the Charlottesville City Council on Monday night with two main complaints, one of which is justified and one which isn’t.  On the one hand, the protesters argued that the “Unite the Right” rally should not have been allowed to take place at all.

Mayor Michael Singer had trouble talking over the screaming protesters at the meeting, and eventually told them, “I’ll have to call you to order” and threatened to “start expelling” people who kept interrupting.

When Singer followed through and had police remove the protesters, the meeting descended even further into chaos.

Protesters resisted the police trying to remove them from the meeting as the yells of fellow attendees at the mayor grew louder. Others pushed the police and tried to block them from removing those who had been expelled.

Protesters went to the front of the council chamber with a sign that read, “blood on your hands,” and the live stream of the event ended when someone yelled “f**k you!”

The mayor and the city council tried to explain that they did refuse the rally but that when organizers went to court, a federal judge ordered the city to allow the rally because everyone has the right to free speech under the Constitution.  If they had tried to prevent the rally, the Nazis and white supremacists could have sued the city and they would have won a substantial settlement from the city which would probably have included a clause allowing them to rally at a later date.

The second complaint did have merit.  Someone must have ordered the police to stand down and they didn’t protect anyone on either side of the protest.  That’s justified.

The police admitted that both sides, the racists on one side and BLM and Antifa on the other side both came to the rally spoiling for a fight.  The ironic thing is had there been no Antifa or BLM at the rally, the small number of racists would have held their little march and no one would have paid attention to them.

The crowd at the city council meeting shouted down the council even after they announced that they would forego all other business and make the entire meeting about the rally.  They yelled accusations and used vulgar language (Always the best way to get someone to listen to you and sympathize with your cause).  The meeting was promptly adjourned because of safety concerns.

Vice Mayor Wes Bellamy stayed behind and worked out a deal where the protesters would allow the meeting to continue and each one of them would get one minute to speak.  The meeting continued for another four hours.

No one likes the group that held the rally. Nationwide, they have very low numbers and it probably would be best if everyone just ignored them.  But both BLM and Antifa have proven themselves to also be violent extremists.  They too, should be ignored, although their violence must lead to prison time, the same as violence committed by the racists.  I say, “A pox on both your houses.” 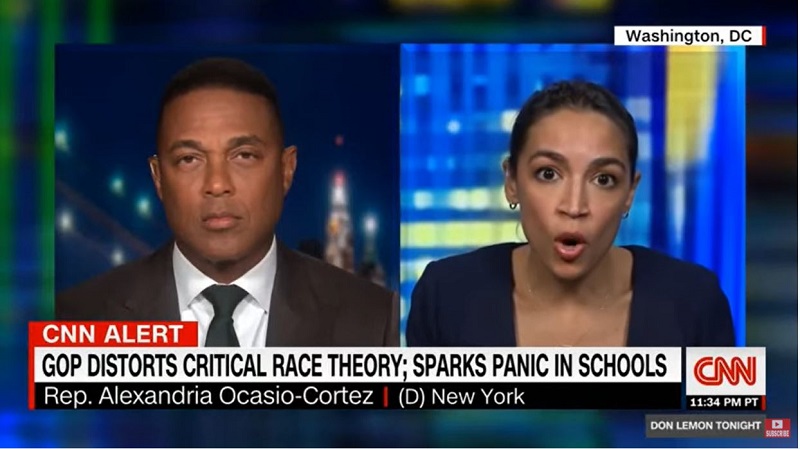 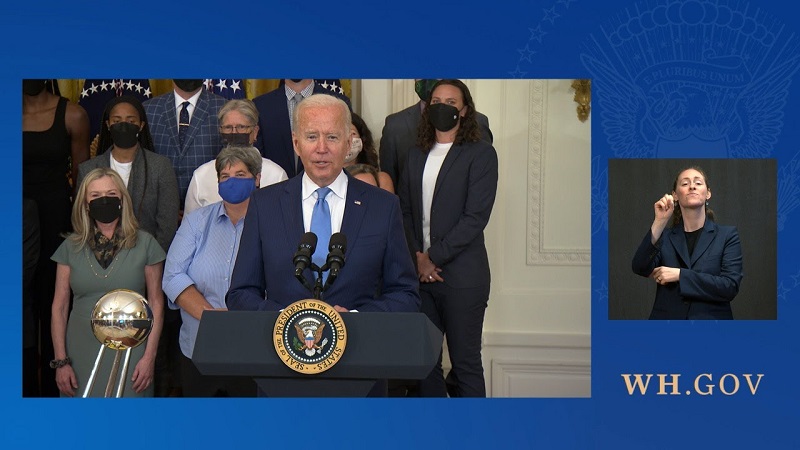 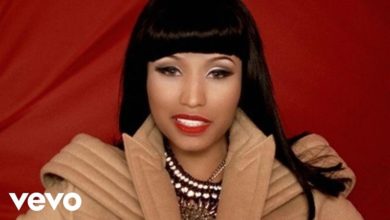