Well they’ve done it again…Hamas has broken yet another cease-fire with their shooting and seriously wounded of an Israeli soldier in Jerusalem, and as a Palestinian man…in a terrorist attack…rammed the front end of a construction excavator into an Israeli bus crowded with people.

And while Hamas is trying to win the PR battle by having burka-clad women go on TV wailing that their babies have been killed by the Israeli rockets remember, NOTHING could be further from the truth as most of the deaths of Palestinian children have been caused by Hamas cowards who cover their faces so as NOT to be identified…who use women and especially children as human shields… who hide and then launch their rockets from civilian homes, hospitals, and schools… whose own rockets go astray so when a school or hospital is hit by said rockets they twist and turn it around saying, ‘Israel did it…look what the Jews did.’ 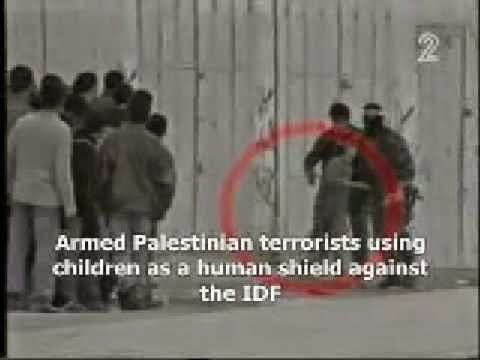 But does Hamas or any jihadi care at all about the deaths of those they use as human shields…beyond protecting their own miserable lives…beyond their twisted PR value…the answer is NOT at all as according to Yahya al-Libi’s ‘Human Shields in Modern Jihad’…a reintroduction of the Hukm al-Tatarrus (the law on using human shields)…human shields are justified as they become martyrs for allah.

“The one which allows/accepts that their death is for the sake of jihad and is analogous with the death of Muslims when fighting [for Islam], in which case they are martyr,” al-Libi wrote.

Sick and perverted these people are yet the world is falling for Hamas’ lies as they buy into their PR campaign against Israel. And when you add in the lies spewed by the Obama administration…an administration that does any and everything to paint Israel as the aggressor…as I write this Hamas launched 100 plus rockets into Israel today in just the few hours since the newest cease-fire collapsed.

Now here are simple facts whether some want to accept them or NOT…Israel launched this current Gaza military operation on July 8th in response to weeks of heavy rocket fire…in response to weeks of surging cross-border rocket salvos by Hamas and others. As per latest figures, Israel has rightfully carried out more than 4,600 air strikes on Gaza in response to the almost daily attacks on its cities. Ground forces were sent in on July 17th in what was deemed ‘a limited mission’ to destroy the tunnels used by Hamas to carry out attacks inside Israel.

Now for the numbers for the anything-but-victim Hamas…to date they have lobbed more than 3,200 rockets into Israel, but thankfully most of them have been intercepted by Israel’s Iron Dome. And Gaza officials are now claiming that 1,834 Palestinians have been killed…with most of them civilians they say…but as of now there is NO definitive corroboration of those numbers. And Israel has confirmed that 64 of its soldiers have died in combat, while Palestinian shelling has killed three civilians in Israel.

Adding their two-cents in where they do NOT belong, the U(seless) N(ations) has claimed that more than three-quarters of the dead in the war have been civilians. And as U.N. Secretary-General Ban Ki-moon calls the attacks on Gaza a “moral outrage and a criminal act” and demands a quick but thorough investigation into what he calls war crimes against the Palestinian people, our State Department chimed in to condemn Israel’s incursion into Gaza. But guess what…the overwhelming majority of Americans support Israel over the barbaric bast*rds known as Hamas. And it really is too damn bad about Palestinian being killed as war…all war…involves collateral damage, and there has been collateral damage on both sides but the media will NEVER report on the Israeli civilians killed now will they. And lest we forget that Israel being the ‘civilized man’ tries to avoid killing civilians even though civilian lives mean NOTHING to Hamas. And if truth be told, you dear reader know as well as I do that Israel…that the IDF…could take-out the entire of Gaza if they so wanted to, and they could do it in a mere blink of an eye.

And you also know that if the situation were reversed with Hamas having the military might to take-out Israel they most assuredly would do so…they would kill each and every Jew they could and any who survived their carnage would be rounded up and beheaded…you know it…I know it…and Obama knows it…yet he simply does NOT care about Israel as he sends more of our taxpayer dollars to aid Hamas in the quest to kill Jews…as well as sending his bloviating mouthpiece John Kerry over to the Middle East to insult Israel’s leader Benjamin Netanyahu…the world’s last great statesman and leader.

And you just have to love BiBi’s response to all this…his response to both Obama and Kerry, “don’t ever second guess me on Hamas,” as he decidedly and forcefully told the Obama White House NOT to try and force a truce with Palestinian militants. Adding that the U.S. and the UN are naive in assuming that radical Hamas would ever honor any truce NO matter who brokered it, Netanyahu rightfully vowed that Israel will deal with Hamas, and with any other terrorists, on their own terms.

Kudos to BiBi…he knows he can’t count on Obama to cover Israel’s back…to stab Israel in the back for sure…to cover their back NO way.

And now as I write this Israel and Hamas have both accepted the Egyptian brokered truce set to start at 1am EDT this Tuesday morning and last for three days. And know that Egypt has sided with Israel in this conflict as they too oppose Hamas, but will that matter as we all know Hamas will break this cease-fire too. And again the world will look away and place the blame on Israel…will place blame on the Jewish State of Israel…will place the blame on the Jews…which they often try to disguise as NOT being anti-Jew but being anti-Zionism so as to appear to have tempered their hate.

And with the rise of anti-Semitism growing in Europe, and to a lesser but still evident degree here in America as well, know that this growth can be it’s directly tied to Barack HUSSEIN Obama’s NOT standing strong with Israel…NOT standing strong with the Jews. And while usually anti-Semitism is kept in-check here in America, now with the media shoving the Palestinian agenda down our throats on a daily basis…an agenda the Palestinians claim was forced upon them by their self-perceived injustices done to them by Israel…the old hatreds are starting to come to the surface as the all-important truth about these muslim barbarians takes a step back to their playing on our emotions with pictures of injured and dead children.

So as Hamas revels in winning the current PR battle let it be known that PR does NOT a war win, and rest assured that it will be Israel who is victorious when all is said and done. 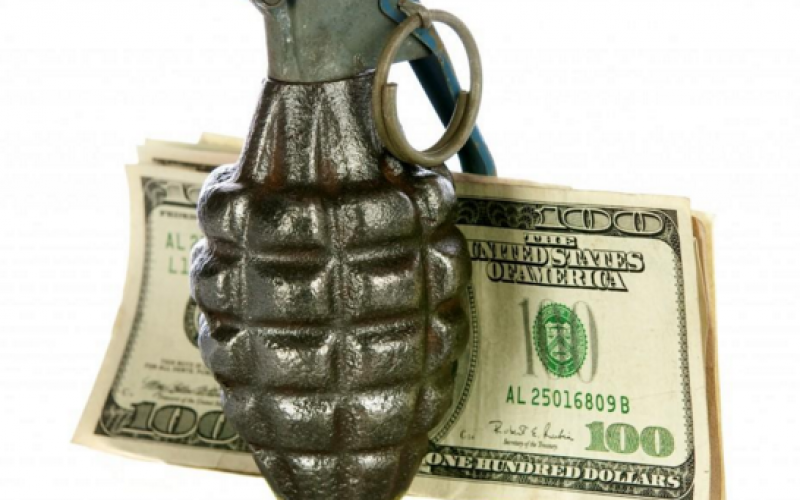 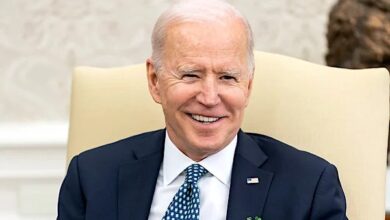 Talkin’ Turkey: White House Dishes Up Propaganda It Wants You To Feast On