Many school boards have made it pretty clear that they despise parents. Here’s yet another one.

If there is one silver lining that can be found in the past nearly two years of pandemic hell, it’s that teachers and school boards have finally come out in the open to express their disdain for parents.

Now you know that they hate you instead of just suspecting it.

We’ve seen parents silenced, had their concerns dismissed, and rules put in place by school boards to shield them from criticism.

A school board in Minnesota recently put in a rule in place that anyone addressing the board must publicly identify themselves along with their home address before they speak which puts them at risk of retaliation. It’s insane!

In California, Marlys Davidson, the President of the Los Alamitos District School District Board of Education, was caught on a hot mic muttering “f**k you” after a parent, Lauren Roupoli, received applause for expressing her concerns over mask and coronavirus vaccine mandates for children.

Lauren Roupoli raised concerns over mandates placed on students requiring them to wear masks in class.

She also questioned the decision to give the Covid vaccine to children, arguing her belief that the risks far outweigh the benefits.

Roupoli also accused one member of the education board of criticizing parents as ‘selfish’ raising their concerns at the board meetings.

Before she had finished speaking, Davidson cut across Roupoli to tell her she had run out of time to speak to the board, but Roupoli calmly finished what she was saying anyway.

A round of applause from other parents followed Roupoli’s conclusion, during which she said: ‘We are vocal because we are our children’s biggest advocates.’

It was after this applause that Davidson was then heard saying ‘f**k you’ through a microphone.
Source: Daily Mail

According to KABC-TV in Los Angeles, Davidson issued an apology.

“I am deeply sorry for the inappropriate comment that I made in last night’s board meeting,” said Davidson. “I am going to personally apologize to the speaker who most certainly deserves to know that when members of the public address the Board of Education, they must be heard with respect. These are trying times, but trying times demand that we rise to do our best. I reaffirm my commitment to serve our community with dignity and integrity, and I hope they will accept my sincere apology.”

Lauren Roupoli doesn’t believe that the apology is sincere, and it seems that she’s probably right.

Davidson was caught disparaging parents again on a hot mic during the same meeting. After introducing another parent, Davidson said, “Oh God, here we go” as an Asian mom stepped up to the microphone to state her opposition to CRT in K-12 education.

The president of a California school district who apologized this week for cursing at a parent who was speaking out against mask mandates in schools during a Tuesday meeting was apparently caught on a hot mic for a second time during the same meeting, according to a social media video.

“Oh God, here we go,” Los Alamitos School Board President Marlys Davidson appeared to say after introducing two speakers she referred to as Claire C. and Leah R., during the board meeting, according to a YouTube video posted by Los Al Recall.

It wasn’t clear which speaker Davidson was referencing or that it was Davidson talking since all of the board members were wearing masks during the meeting.

The speaker, who introduced herself as Claire Chu, said she was glad everyone had the “freedom to speak” and said she wanted to speak out against critical race theory, claiming it teaches students to “hate each other because of their race, because of their skin color and make them identify different from others.

“No, we are all American,” she said to applause. “We are all one nation, one race. Don’t let them divide by the CRT.”
Source: Fox News

Yikes! Good luck to Davidson if she wants to keep her job after that mess!

As we’re seeing in the gubernatorial battle in Virginia, these “educators” and the Democrats that are supported by teachers’ unions, don’t think that parents should be particularly involved with their children’s education.

They truly believe that the “experts” should be the ones to determine what your kids learn — just ignore the fact that, in general, they’re doing a terrible job.

They’re indoctrinating rather than educating.

We have students who are learning about various genders and have their entire curriculum shaped by educators steeped in Critical Race Theory and far-left ideology who believe it’s their job to raise activists.

Meanwhile, far too many kids aren’t at grade level for Math or English.

It is messed up.

We’ve seen this numerous times, including the awful situation in Loudoun County, Virginia, and the shameful letter from the National School Boards Association (NSBA) to the DOJ to go after concerned parents and treat them as “domestic terrorists.” 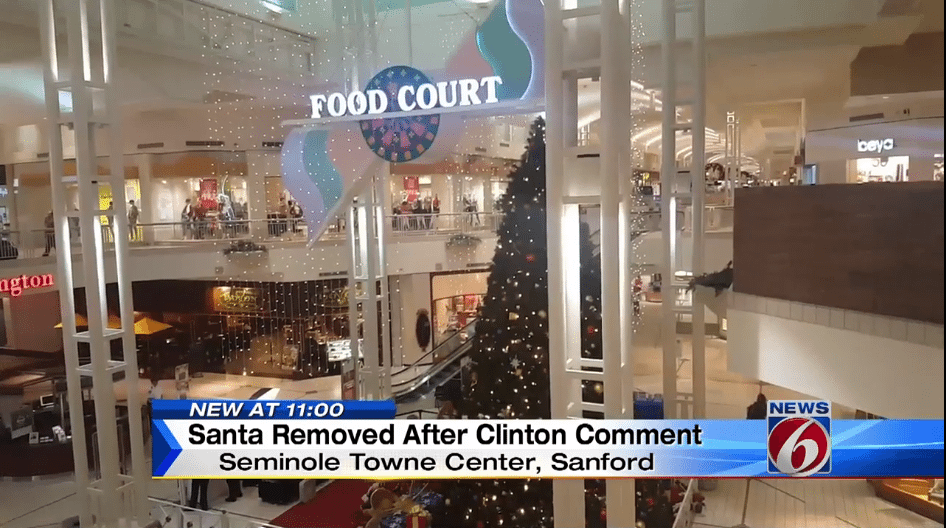 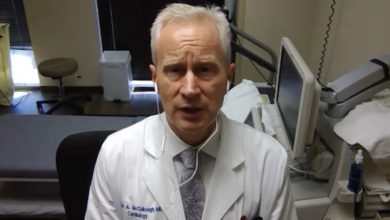