Barack Obama’s Ex-Director of the Exempt Organizations Unit of the IRS, Lois Lerner, is pleading with a federal judge to never allow her upcoming deposition to ever see the light of day.

While the vast majority of the American media is still diagnosed with a full-blown case of Trump Derangement Syndrome, Washington Times reporter Stephen Dinan notes that Lerner and Holly Paz, another of Obama’s IRS supervisors caught-up in the still unresolved and illegal IRS targeting of certain organizations, are requesting the sealing of their depositions due to “harassment and death threats”.

Lerner and Paz are accused of purposefully targeting groups who sought ­tax-exempt status between 2010 and 2012. Interestingly enough, it was only conservative groups that had the words “tea party” or “patriot” in their organization’s name.

Former IRS senior executive Lois G. Lerner told a federal court this week that she faces the possibility of death threats if her role in the tax agency’s tea party-targeting becomes public, and asked a judge to forever seal her upcoming deposition in a class-action lawsuit brought by hundreds of groups that were targeted.

Ms. Lerner and Holly Paz, another figure from the IRS tea party targeting, told the judge they’ve already faced “harassment and death threats” before, and said they fear another media firestorm if their version of events from the tea party targeting were to become public.

The two women said they are willing to testify, but said they could be putting “their lives in serious jeopardy.”

“Mss. Lerner and Paz have demonstrated that the public dissemination of their deposition testimony would expose them and their families to harassment and a credible risk of violence and physical harm,” they said in documents submitted by their lawyer to Judge Michael R. Barrett.

Tell Me About Your Prayers…

Just one example of what many consider the IRS pattern of habitual abuse of power was reported by USA Today back in June of 2013; (emphasis added)

Tea Party, anti-abortion and other conservative groups told Congress on Tuesday that the Internal Revenue Service held up their applications for tax exemptions, harassed them with questions and leaked their donor lists to political opponents.

The questioning included requests for copies of Facebook postings, the content of prayers, political beliefs of members, résumés of board members and dealings with the media.

Just a month prior to the conservative bombshell dropped on Congress, author Wayne Allyn Root noted in a Fox News editorial that the IRS publicly admitted guilt; (italics in original article by Root)

The IRS admitted Friday to targeting and intimidating conservative and Tea Party groups. But why? The answer:  the IRS thought a quick apology and throwing a few “low level employees” under the bus could nip it in the bud and make it all go away.

They’re wrong. This will be one of the biggest scandals in U.S. political history — if the media does their job.

Despite her pleas, it looks as though Lerner probably shouldn’t look to the Tea Party for sympathy. As reported by Cortney O’Brien of TownHall.com; (emphasis mine)

Tea Party Patriots Co-Founder Mark Meckler has no patience or sympathy for former IRS official Lois Lerner. Lerner, who was the center of controversy regarding the agency’s targeting of conservative groups, claims she cannot testify on the scandal because her life would be in danger. She and other officials have received death threats and faced other forms of harassment for their role in the scandal, her lawyer explained in a court brief.

Meckler scoffed at the explanation and said Lerner does not know what hostility is until she’s been unfairly treated by the government.

“If Lois Lerner and her ilk are allowed to hide like this, then no public official will ever again be subject to public scrutiny,” Meckler said in a statement Monday. “The internet is full of trolls of all political persuasions, who say mean things in response to news articles.  Welcome to the real world.  To Ms. Lerner personally, I say this.  ‘When your family has been subjected to harassment by the IRS and the federal government for years, in addition to some mean blog posts, perhaps…perhaps I will feel sympathy for you.  You and your compatriots have not yet faced justice, but I pray that someday you will.’” 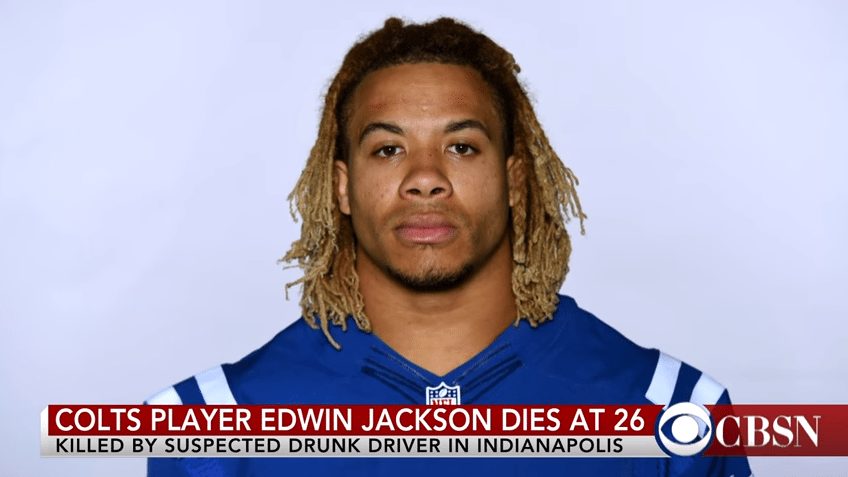