Caroline Reilly is a leftist reporter who called for violence against pro-lifers after a Molotov cocktail was thrown at a Madison, Wisconsin pro-life business over the weekend. The pro-abortion crowd was out in force over Mother’s Day weekend, attempting to shut down Catholic services, protesting at Supreme Court Justices’ homes and making as much of a ruckus as possible.

“more of this. may these people never know a moment of peace or safety until they rot in the ground.”

In usual cowardly fashion, Reilly deleted her entire Twitter account after the backlash. (Pretty sure she’ll create another). But she is not the only one to call for violence: it appears the shrieking, arson, and other violence of hysterical mobs of leftists is rampaging once again through the USA as it did in 2020. 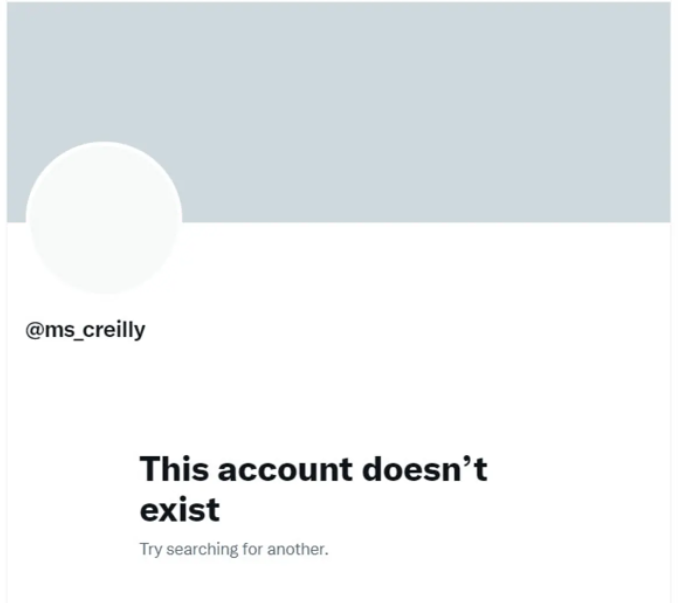 The attack that got Reilly’s violent juices flowing occurred in Madison, Wisconsin at the pro-life Wisconsin Family Action office. Anarchist symbols as are used by Antifa, along with the “1312” notation (alphabetically numerical for ACAB – “All cops are bastards,” which is frequently tagged on buildings by anarchist groups). “If abortions aren’t safe, the you aren’t either.” It’s the slogan adopted by the leftists who are using this situation to justify violence.

Early Sunday morning, our team began investigating a suspicious fire inside an office building on the city’s north side.

It appears a specific non-profit that supports anti-abortion measures was targeted.

Our department has and continues to support people being able to speak freely and openly about their beliefs.

But we feel that any acts of violence, including the destruction of property, do not aid in any cause.

We have made our federal partners aware of this incident and are working with them and the Madison Fire Department as we investigate this arson.

Far-left accounts on Twitter have been posting locations of pregnancy resource centers to be targeted as revenge for the Supreme Court draft opinion. Some centers have already been vandalized & even set on fire. #Antifa have praised those attacks & are calling for more. #abortion pic.twitter.com/ilR33Gyo3h

Left-wing group “Ruth Sent Us,” who published a map of the homes of the Supreme Court Justices to target, says it will burn the Eucharist to protest the Catholic Church. In Catholicism, burning the Eucharist would be like burning the body of Jesus Christ. pic.twitter.com/1SH8NFIpuT

Left-wing group Shut Down D.C. has announced a direct action to target U.S. Supreme Court Justice Alito at his home on Monday, May 9. #abortion pic.twitter.com/VBVG3sJayw

Caroline Reilly is just the tip of the proverbial iceberg. There will likely be no consequences for people like her who incite violence. It will take a huge spanking to stop this childish temper tantrum behavior. Until Americans decide to stop it, it will continue to cause destruction and danger.