Joe and Kamala have decided that America absolutely will not launch any ASATs (anti-satellite weapons) to protect ours from foreign tyrants. Russia and China have both launched their own, but Kamala told the world from Vandenburg Air Force Base on April 18 that we aren’t going to do it. Period. “Too dangerous,” she said. It represents capitulation.

“We know only too well that war comes not when the forces of freedom are strong, but when they are weak. It is then that tyrants are tempted.”

Revealing weakness to our enemies in an attempt to ‘win them over’ never works. History shows that, but the Biden administration, and cackling Kamala have never cracked open a history book. They are bound and determined to destroy any semblance of American strength.

“Simply put, these tests are dangerous and we will not conduct them,” Harris said in front of an assembled crowd of close to 200 Space Force service members, as well as a number of Central Coast government officials. “We are the first nation to make such a commitment,” she said.

“And today on the behalf of the United States of America, I call on all nations to join us. Whether a nation is space-faring or not, we believe this will benefit everyone, just as space benefits everyone.”

Do you think Russia and China will join “all nations” in the effort? Not a chance in hell. Russia conducted a Direct-Ascent ASAT test in November of 2021 that blew up their own Kosmos 1408 satellite. They have been regularly testing such weapons, as has China. (We previously reported some of them in 2020 here and here.) It demonstrated that Russia could destroy any satellite they choose… including ours. 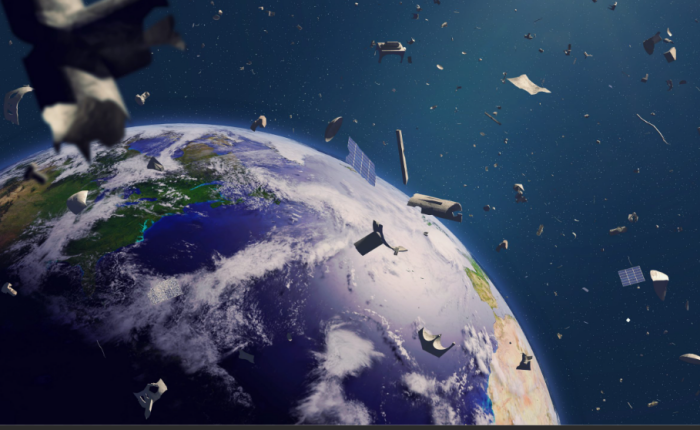 The “danger” from testing ASATs is the space junk left behind after they are used to destroy a satellite. The earth is surrounded by junk that could collide with satellites from any nation, the space station or an orbiting space craft. You know how environmental-minded the Biden administration is, despite the threat to our national security. We could do it cleanly, but the Biden Administration could care less. Not having an ASAT and refusing to test them simply brings capitulation to China and Russia. We will not do anything to protect our satellites from totalitarian nations. And Kamala announced it to the world.

If the United States really wants to stop the deployment of ASAT weapons, it needs to take the lead in developing and deploying them. While the Chinese and Russian tests were messy, that’s born of the reckless disregard that both countries are prone to. Cleaner ASAT tests are possible and necessary. Especially if the United States really wants China and Russia to sign on to an ASAT ban. Arms control treaties are notoriously useless, but the only reason Russia or China would sign on to an ASAT ban would be to stop American ASAT weapons from being a threat.

“To be prepared for war is the most effectual means of preserving peace.” George Washington 1732-1799 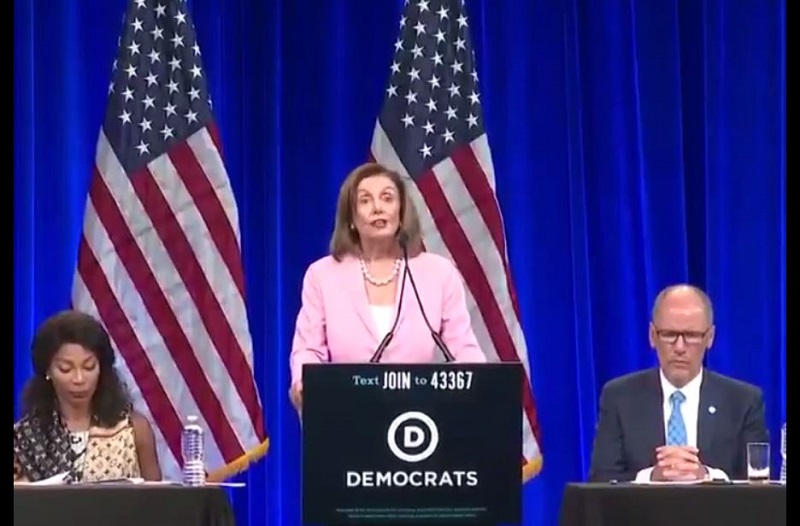 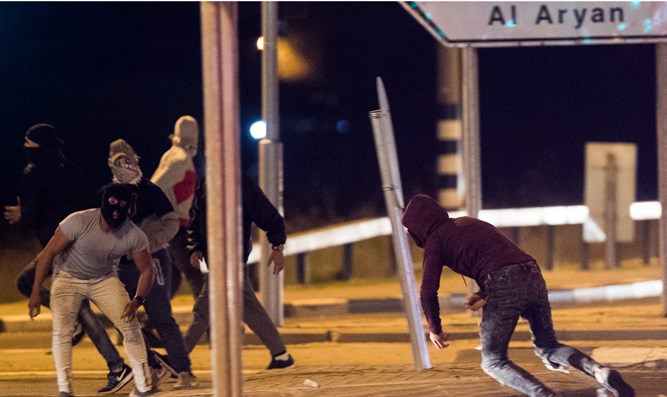