(TCP News)  The Capitol Hill riot of January 6th was blamed squarely on then-President Trump – still president as far as I’m concerned.  At least that is the story line you will hear from the mainstream media.  The question has to be asked however, who trusts what the mainstream media reports?

“The New York Times has finally confirmed what many political observers had been saying all along about the Capitol riots: It was pre-planned, the Capitol Police knew it was coming, and authorities effectively gave a ‘stand down’ order.”

Capitol Police were not only warned by the FBI, but the Department of Homeland Security also warned them. And yet they still failed to take adequate measures to protect Congress etc.

“Michael Bolton, the Capitol Police inspector general who has for months been investigating the security failures that paved the way for the deadly Jan. 6 attack, told members of the House Administration Committee that an unnamed assistant deputy chief made the call to not deploy non-lethal riot weapons like 40mm munition grenade launchers.”

NBC News gleefully reported on the Capitol Police’s unpreparedness in responding to a deadly attack launched by supposed Trump supporters to stop the certification of President Joe Biden’s election victory.

Except that I’m pretty sure that Trump supporters had nothing to do with the attack on the Capitol.

Back in January, Hillary Clinton posited that Trump was not only responsible for the riot, but that he was giving updates to Russia’s Putin, while Nancy Pelosi cheered her on.

“This has to be about getting even, settling the score.  It can’t be that Hillary Clinton is this utterly stupid and deceived can it?

Clinton stated in her podcast You and Me Both, that she would like to see Trump’s phone records.  Picture this for a moment – the president of the United States giving Putin, the leader of Russia a sitrep on a riot in his own capitol.  Right, I’m sure that is exactly what happened.”

This all sounds pretty far-fetched to me.  If it was Trump supporters (it was not) that stormed the Capitol, being that Trump supporters are low-life evil people – then why did a highly positioned Capitol Police official make the call not to use riot weapons? Why did he knowingly endanger his own men?  How does that even begin to make any sense?  A commanding officer does not ever decide to pull the rug out from under his own men when they are battling the “enemy.”

“At least two known Antifa members were spotted among the throngs of pro-Trump protesters at the Capitol on Wednesday, a law enforcement source told The Post.

The Antifa members disguised themselves with pro-Trump clothing to join in the DC rioting, said the sources, who spotted the infiltrators while monitoring video coverage from the Capitol.

The infiltrators were recognized due to their participation in New York City demonstrations, and were believed to have joined in the rioting so that Trump would get blamed, the source said.”

“As you know, we’ve been told time and time again that Parler was the social media site that started the so-called ‘insurrection’ at the Capitol.

The Dems and the media said that the ‘insurrection’ was born on Parler and grew there and turned into the so-called ‘horrific nightmare’ that has scarred and destroyed filthy rich liberal elite politicians for the rest of their lives.

I bet you didn’t know that Parler alerted the FBI 50 times about Jan 6th posts that they felt were concerning.

So the FBI, you know the top police agency in America, the one that had it in for Trump and worked against him? Yeah that one. Well they were informed about the 6th before it even happened.  And what did they do?  Not much.  What happened to Parler?  Amazon booted them off their server.  Sounds fair right?

“Although the Democrat-controlled Oversight Committee is targeting Parler, an independent study by Forbes revealed that in the over 200 charging documents filed by DOJ in connection with the Capitol riots, 73 included references to post on Facebook, 24 referenced YouTube, and 20 referenced Instagram. In contrast, there were only 8 references to Parler. In addition, the FBI thanked Parler for helping law enforcement before and after January 6, reports the Journal.

‘Far from being the far-right instigator and rogue company that Big Tech has portrayed Parler to be, the facts conclusively demonstrate that Parler has been a responsible and law-abiding company focused on ensuring that only free and lawful speech exists on its platform,’ Messrs. Dry and Wernick wrote.”

So Big Tech puts the screws to Parler making all kinds of false accusations, meanwhile Parler reported to the FBI what was being posted about the planned riot at the Capitol.  Meanwhile there was even more “activity” concerning the Jan. 6th riot posted on Facebook, YouTube and Instagram, but NOTHING was done about or to these social media platforms.

Now why do you suppose that is?  I will tell you why.  These social media platforms along with others like Google etc. are part of what my colleague Joe Newby over at Conservative Firing Line refers to as the Silicon Valley Axis of Evil.  A very apt term.  These people encapsulate all that is wrong with America today.

The bottom line here is that all of this was done to discredit Trump, and to destroy the MAGA movement or whatever term you want to use to describe the millions of Americans who support Trump.

Trump was and is the greatest threat there is to the Democratic socialists in America and their plans. He is also a grave threat to the globalist movement that seeks One World Government – which government Trump is of course dead set against. 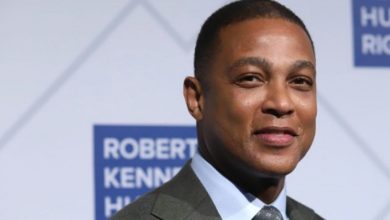 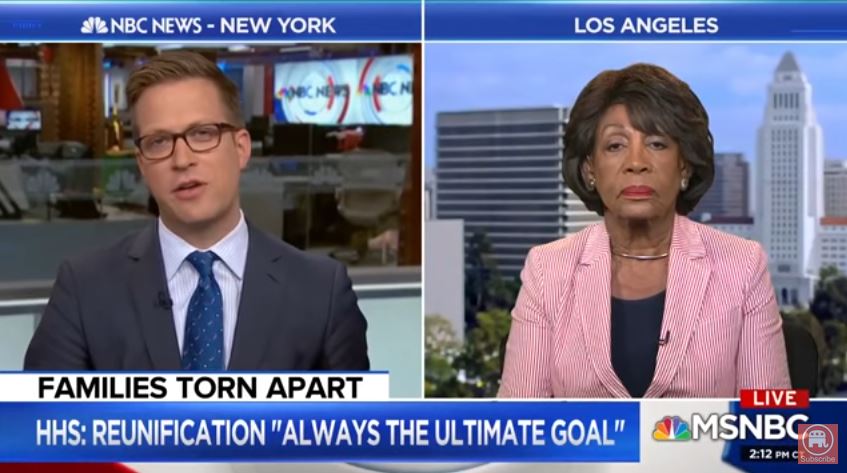 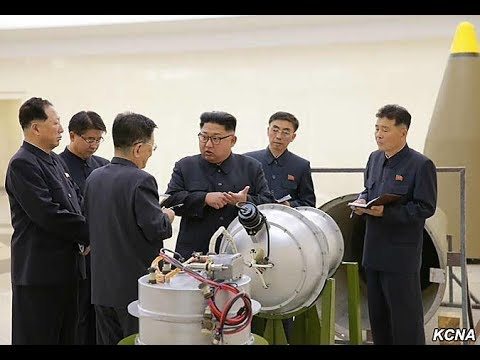