One current candidate for governor in Virginia is making clear that if he’s elected, parents in the state will have little input into what or how schools teach their children.

Maybe none at all.

“I’m not gonna let parents come to schools and actually take books out and make their own decision,” charged Democrat Terry McAuliffe. “I don’t think parents should be telling schools what they should teach.”

The warning to all Virginia parents came in a debate between McAuliffe and Glenn Youngkin, a Republican, held recently in Alexandria.

The Democrat’s response came to a remark from Youngkin that parents should be more involved in the decisions being made by local school districts.

A commentary at the Conservative Treehouse explained, “Here we go again. During a Virginia Governor’s Debate, hosted by NBC Washington at Northern Virginia Community College, gubernatorial candidate Terry McAuliffe emphasized his position that parents should not be allowed to determine what books and content are used in the curriculum of students.”

It suggested McAuliffe was indicating his dependence on teachers’ unions.

Fox News pointed out the reaction online to McAuliffe’s claim.

“Parents are in control of their kids. Not @TerryMcAuliffe. Never,” one user wrote on Twitter.

“Make sure every parent in Virginia hears this before they vote,” tweeted former Trump adviser Stephen Miller.

Among other comments, anonymous: was “Terry McAuliffe tonight in a debate…….I don’t think parents should have a say in what is taught in schools…… This is exactly why he should never hold a position of power ever again.”

And, “Oh no? Who should decide what kids get taught @TerryMcAuliffe? You?”

Youngkin tried to put the issue in perspective, explaining, “What we’ve seen over the course of this last 20 months is our school systems refusing to engage with parents. In fact in Fairfax County this past week, we watched parents so upset because there was such sexually explicit material in the library they had never seen, it was shocking. And in fact, you vetoed the bill that would have informed parents that they were there. You believe school systems should tell children what to do. I believe parents should be in charge of their kids’ education.”

Schools across America have been, in recent months and years, adopting extremely explicit sex ed programs, social agenda indoctrination programs, and race-based curricula to which parents have had no access.

The result is outrage on the part of parents when they eventually discover that their children have been subjected to political agendas as education.

McAuliffe later called Youngkin a “Trump wannabe,” perhaps overlooking that polls show now that President Trump would beat either Joe Biden or Kamala Harris in a presidential race in 2024. 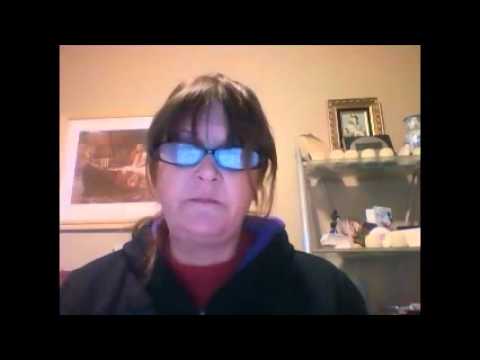 The liberal destruction of higher education: One woman’s professional persecution 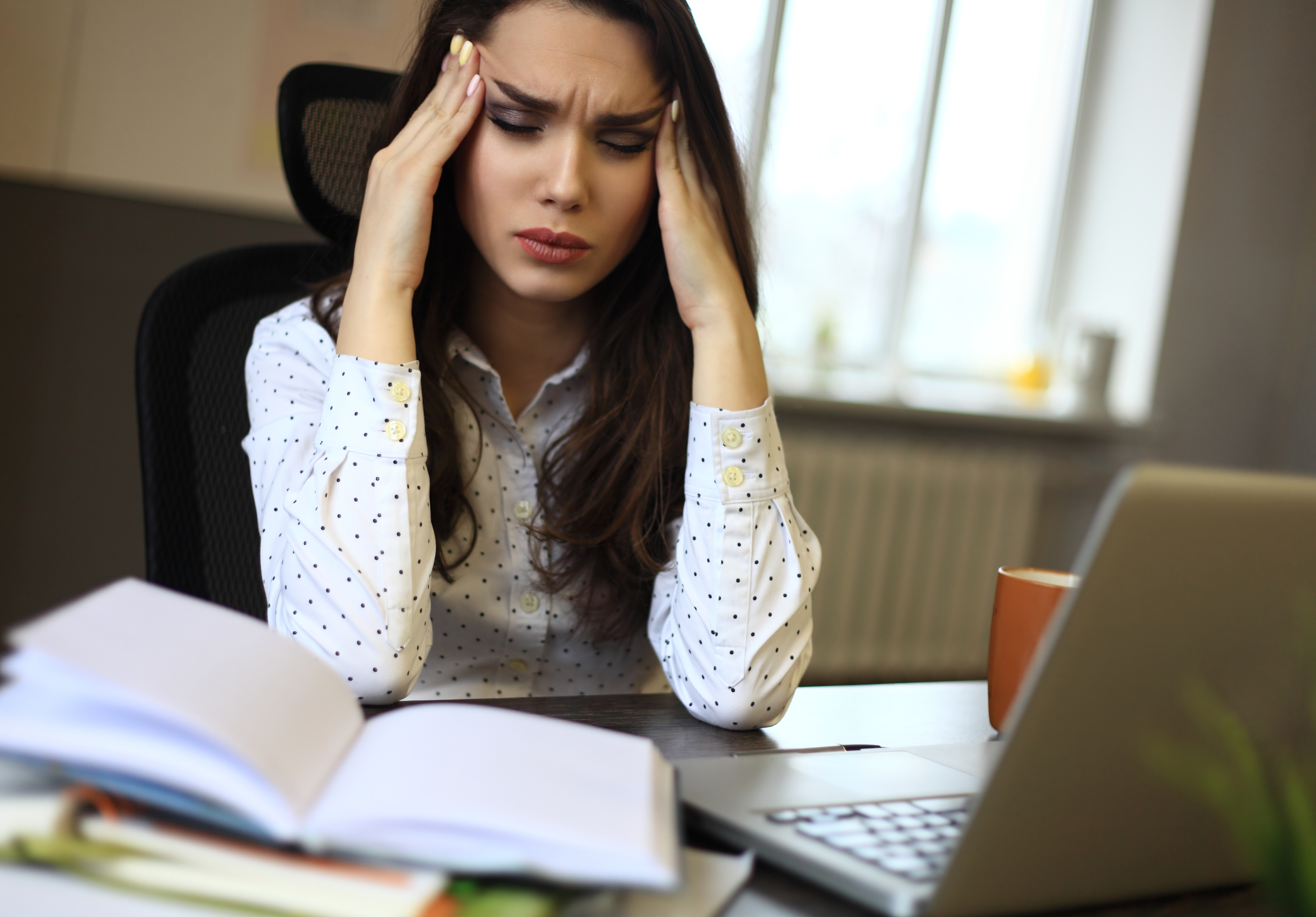