“You will be made to care.” That sentence floated around a few years ago and, as usual, no one paid any attention to it. Conservatives still paid no attention to it as numerous Conservative pages like ours were yanked off Facebook as “inauthentic behavior.” As the tyrannical Big Tech liars accused us all of being “Russian bots” or “proponents of violence,” Conservatives just turned their backs and walked away from us all. Now they’re starting to sing another tune. The Cancel Conservatives plan is here with a vengeance. Do you care now? 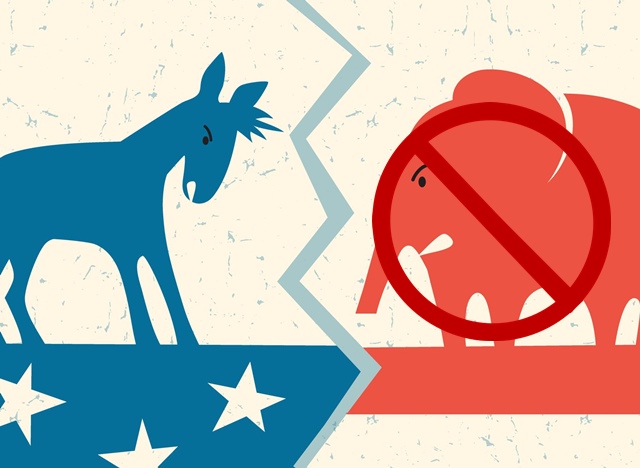 As soon as the January 6th pre-planned riot occurred, the perfect excuse to destroy all conservatives and Trump supporters arrived. Never mind that because it was pre-planned it couldn’t have been “incited” by Trump, Big Tech, the deep state, leftists, and the Democrats jumped for joy that their nemesis was now vulnerable.

The Cancel Conservatives plan is not done

Big Tech went after Parler because that’s where most of the Conservatives were gathering, as we previously reported. They attacked GAB with hit pieces in the media, as we’ve written before. But if you thought that’s all there is to it, you’d be wrong.

Oliver Darcy is a “senior” reporter at CNN. Their radical ideas are now the mainstream of Democrats and leftists. They want all Conservatives silenced and gone. What do you think will happen if OANN and Newsmax are removed from the main companies like Verizon, ATT and Comcast?

Corporations are “cancelling” employees over any statements they don’t like. Trade associations like the National Association of Realtors can revoke your membership if they see something you say online that doesn’t conform to their “standards.” Lose your license, lose your ability to provide for your family. Politically incorrect statements are frowned upon everywhere.
[“FAANG” are the top tech stocks: Facebook, Apple, Amazon, Netflix, Google (now called Alphabet). Another version places Microsoft in the acronym instead of Netflix.]

Big Tech censorship is a symptom of a much bigger problem which is the criminalization of conservative views within the corporate world. The FAANG bloc has led the way, but big business has been slowly tilting leftward. The giant multinationals are the worst offenders, at least when it comes to public virtue signaling, and they control a great deal of the economy.

Conservatives never asked companies to adopt their political views. Leftists made it mandatory and organized pressure campaigns from the outside and the inside to make it happen…

…Leftists took over academia and cultural industries by organizing networks inside and then imposing their own leadership and institutional ideologies that made their views mandatory and left no room for dissent, while conservatives failed to organize a common front against them…

Am I hallucinating? No. New York City has divested itself of Trump organizations by citing “criminal activity.” (The Daily Wire ) That’s a $17 Million per year downfall for Donald J Trump.

As we’ve previously reported, New York also came after the NRA to dissolve it. The NRA has declared Chapter 11 bankruptcy and plans to move to Texas.

Many other corporations have stated they will no longer contribute to any Republicans who lodged a complaint against the electoral college. Even though Democrats were at the forefront of doing the same after the last presidential election. It’s the cancel conservative movement.

Democrats have perfected their theft of elections to the point that in most of the “swing states” conservatives will have difficulty winning again. Cancel Conservatives in full swing. The Democrat purpose is to erase Conservatives from America.

All of these issues will take fighting fire with fire, and a unity we’ve never seen before. Conservatives will have to stop being passive and start fighting back. They must start targeting corporations and pressuring them to come to Conservative values. Can we do this? If we do not, it will be the death of Conservatism in America. 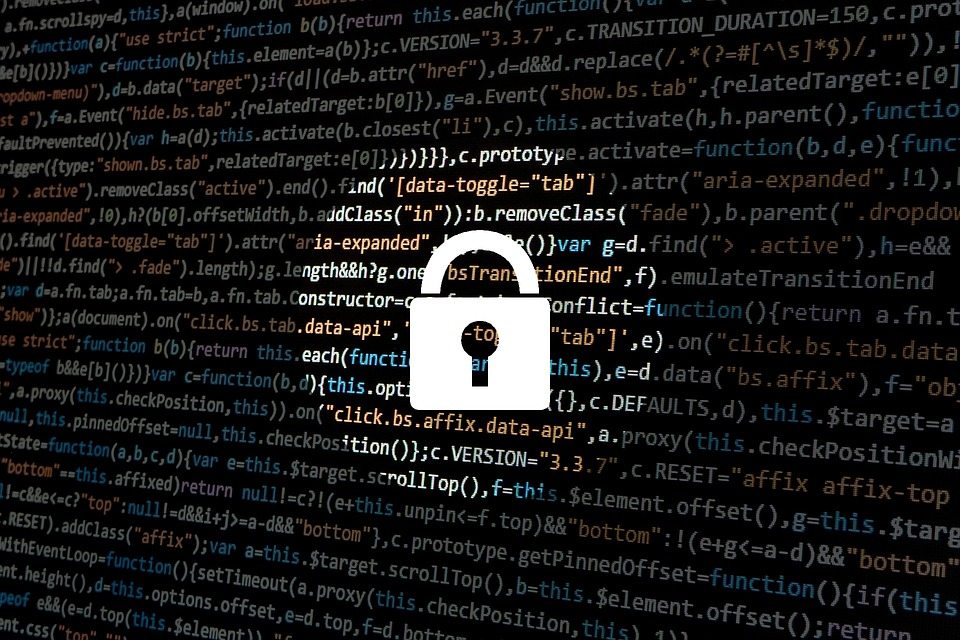 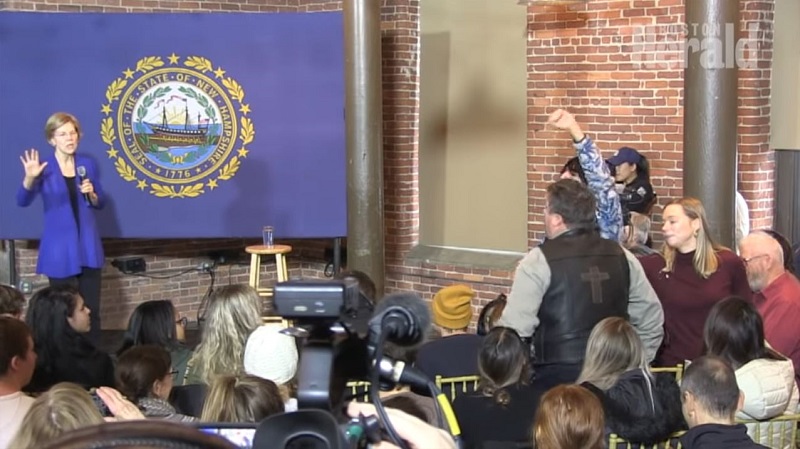