If you thought we had supply chain problems before, just wait. Canada imposed a vax mandate for truckers. On Jan 15, a vax mandate went into effect for all international truckers as well. The free flow of goods between the US and Canada could take a massive hit. Although pressure from the industry caused Trudeau to back up and ease the restrictions for Canada, the mandate is still in effect for US truck drivers. There is a reciprocal vax mandate from the US side as well, set to begin Jan 22, although the Supreme Court Ruling deleting the OSHA mandate may stop that from occurring. Maybe.

Unvaccinated, or partially vaccinated Canadian truck drivers arriving at the border will remain exempt from pre-arrival, on arrival and post-arrival testing and quarantine requirement.

Unvaccinated or partially vaccinated foreign nationals, including American truck drivers, will be prohibited entry into Canada as of January 15, 2022.

Truckers are not happy. The spectre of long waits at the border that make it even worse for the industry is not setting well, so the truckers of Canada are taking a stand against the Trudeau government. Many are gathering already for their protest on Jan 28 in Ottawa. US Truckers are organizing a protest for Tuesday. The “Freedom Convoy” in Canada begins on Jan 23 in Vancouver and will drive East. The Atlantic Freedom fighters will drive West.

Through this pandemic, I’ve watched our government slowly destroy our economy, mental health, and the future stability of this country.

Mandates that they continue to illegally impose on the people have done far greater damage than the pandemic itself. The Canadian government continues to use phrases and words to the Canadian people through the media that incite hate toward people who have decided to utilize their right to say no to a vaccine. And as a result, hate crimes against the unvaccinated are beginning to take place. What do we do to stop this when it’s our leaders that are doing it? The Canadian people have had enough. At first, we were complacent. But look where complacency got us. It’s time for us to stand up and protect what our country stands for: freedom. We are the ‘true north, strong and free’ and the people of Canada are ready to protect that.

A US organizer is going to create a movement called ‘Nations Unite For Freedom’ where Canada and The United States join each other to help each other. We hope by doing this that other nations are going to follow the lead and join each other.

Patty Every, Nova Scotia business owner, founder of the Atlantic Freedom Fighters to The Epoch Times (Read more at the link)

The Canada imposed vax mandate and reciprocal one in the US will create a worse mess at the border, causing even more delays and snarls over the goods they carry. Truckers being stopped from entering Canada or the United States creates serious damage to the free flow of goods and completely deletes the USMCA agreement that replaced NAFTA. Fourteen GOP Senators wrote a letter to Biden in December asking that he engage with Trudeau over the mandates, but nothing transpired.

Our nation’s truck drivers worked diligently during the pandemic to facilitate critical cross-border freight movements that helped to feed and clothe American communities. Now, implementing these policies could cost them their jobs. 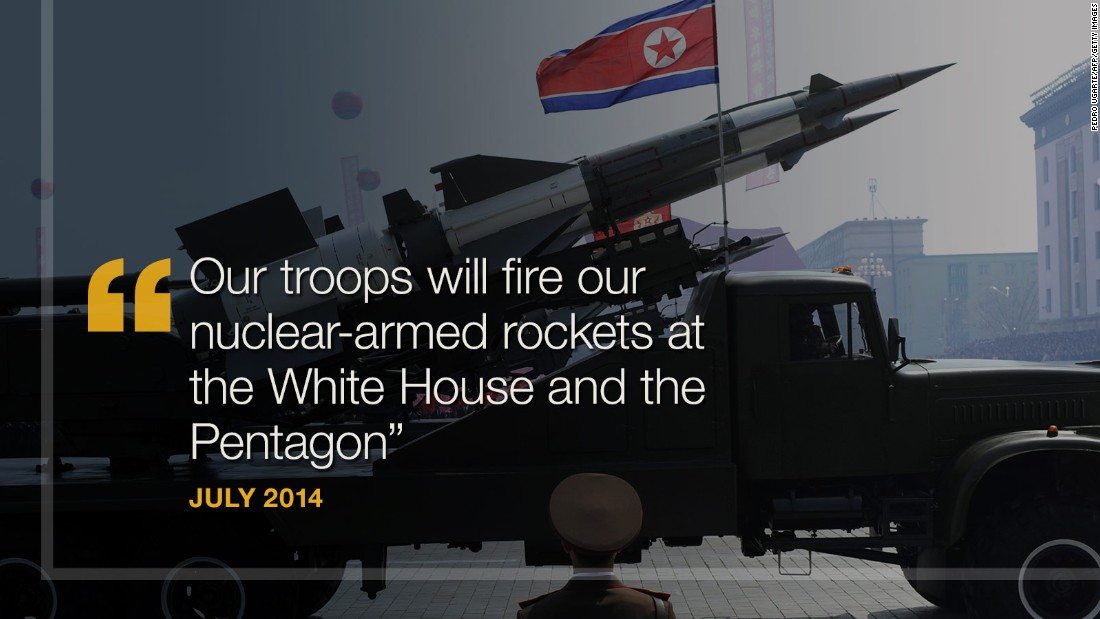 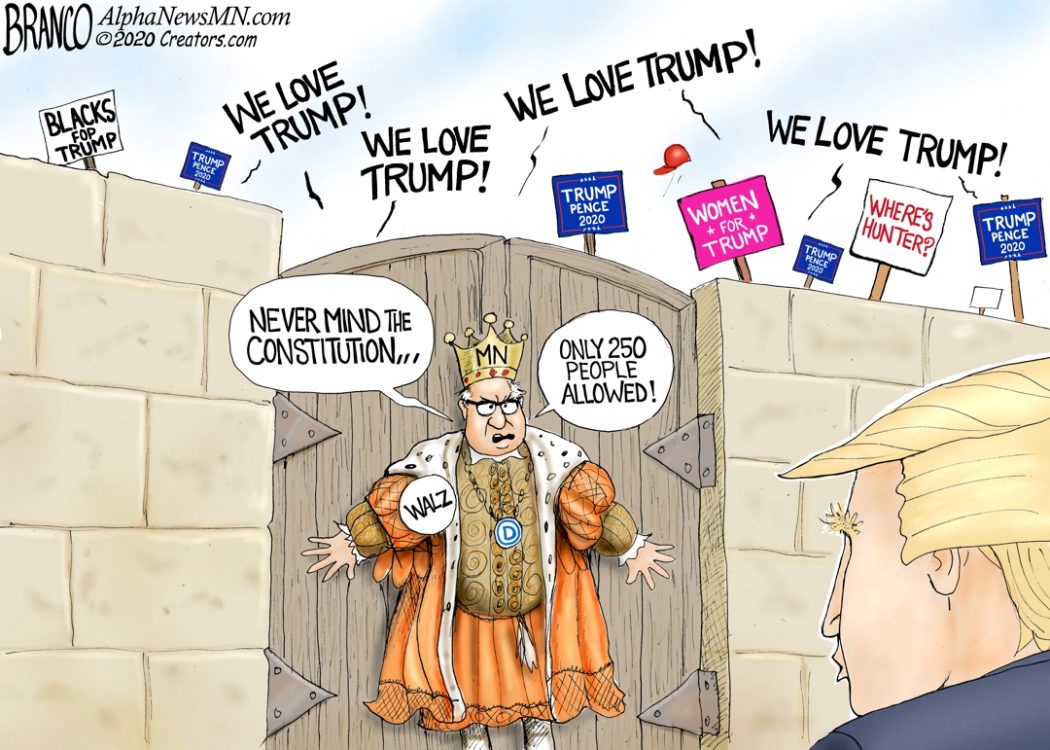 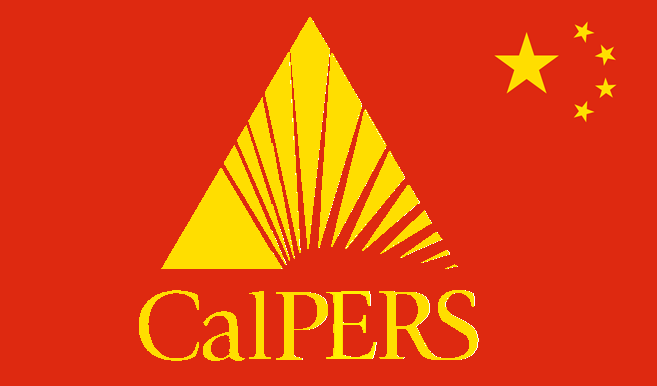