Now that The Donald is president, none of us have to worry about the repercussions of being politically incorrect.

One of the many upsides to plain speaking is pointing out just how flat-out disturbing so many backwards “cultures” really are.

Case in point: The United Arab Emirates is holding its 11th annual Sultan bin Zayed Heritage Festival held in the kitty litter box of a town called Sweihan, whose apparent claim to fame is a rather large chicken farm and a camel race track.

Not that the Sultan bin Zayed Heritage Festival has anything wrong with it per se. It just so happens that one of the scheduled events is rather… well, alien to the Western mindset.

To be honest, it’s their beauty contest that has me somewhat freaked out.

Not that I find anything wrong with beauty contests. Hell, I like me a good beauty contest. With that said, suffice it to say that the UAE has some stunningly beautiful women.

Color me old fashioned, but I prefer my beauty contestants to be from the same species I belong to.

As reported by the Agence France-Presse via Breitbart.com;

Dromedary contestants are divided into seven categories, including “two-year-old virgin female camels”, “pregnant female camels about to give birth”, and “five-year-old (and above) male camels”.

The competition, dubbed camel “mazayna” (beauty) in Arabic, aims to “encourage breeders and owners to breed authentic strains of camels and protect them from hybridisation and blood crossing and create an atmosphere of honest competition … to ensure the breeding of the most beautiful camels”, the festival brochure reads.

The criteria, as laid out in the brochure, are transparent: jurors base their scores on the shape of the camels’ head, neck and hump as well as their posture.

Eyelash length and the sheen of the camels’ hair also factor into the marks.

Awaiting the results, the animals are kept calm by their owners, lined up in front of a fleet of 80 shiny white 4X4 cars beloved of Gulf Arabs to be awarded to the first-place winners.

In earth-toned traditional garb, including a floor-length gandoura and turban, Sheikh Sultan watches the contest from a plush oversized armchair.

He greets the overall winner and her Qatari owner warmly to thundering applause, as a drone flies overhead to capture the scene. 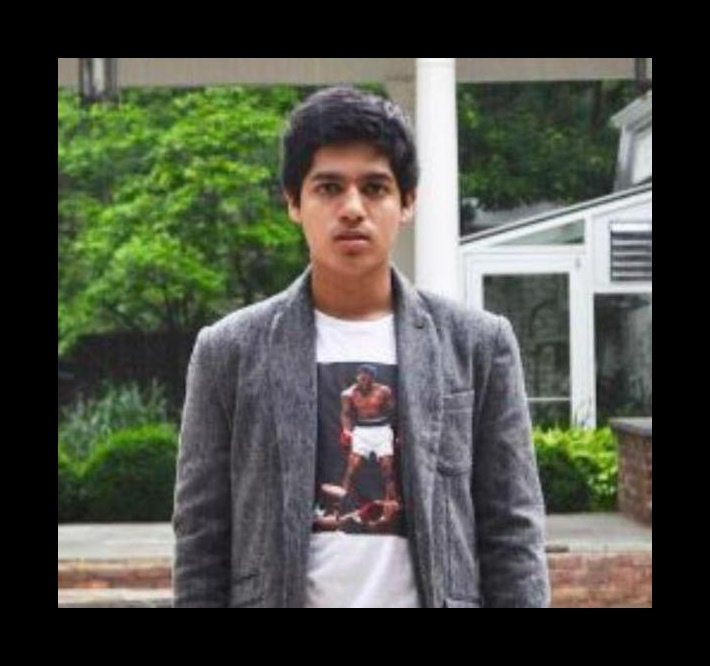