Going by the nom de prostituée of Celeste Guap of Richmond, California has found herself at the center of a massive police criminal investigation. Not so much because she’d had sexual relations with dozens of LEOs (law enforcement officials), but much like their zippers, they couldn’t keep their mouths shut.

As reported by Dan Noyes of KGO-ABC of San Francisco, CA on June 27, 2016, and also by the staff of Breitbart.com on June 28, 2016, Guap is at the center of seven different Internal Affairs (IA) investigations involving various police departments, sheriff’s offices, and at least one federal agency. The comely 18-year-old plainly admits she’s engaged in sexual relations with more than 30 LEOs, but that’s not the main reason the IA boys are looking into her horizontal activities.

The KGO report can be seen below:

While Guap claims to have bedded – or in some cases, back seated – dozens of the San Francisco Bay Area’s boys in blue, what has investigators curious is that among other things, tongues are wagging. Despite Guap stating she only charged three of the police officers for her sexual favors, she did mention other “perks” that have no set monetary value.

As Guap admitted to KGO reporter Dan Noyes, “‘Their perks become your perks, you know.’ Celeste showed me texts in which officers appear to tip her off to police operations. One exchange from this past March with a cop she nicknamed ‘Superman’ reads, ‘Want some advice?’ Celeste answered, ‘Tell me handsome.’ The response was, ‘Stay off E14 from Fruitvale to 42 tonight. There’s a uc (or undercover) operation.’ Celeste also tells me on at least 10 occasions, officers provided police reports or inside information on criminal cases for her and her friends.”

While not yet substantiated, Guap claims she initially started having sex specifically with cops at the age of 16. Which happens to be well under the Golden State’s 18-years-old age of consent law.

While all seven of the identified law enforcement agencies have launched investigations, only the Alameda County Sheriff’s Office has cleared the four deputies who’ve engaged in sex with the self-professed prostitute. It was eventually determined that the sexual relations were not only consensual, but there was never an exchange money, as well as she was 18 at the time.

So far, the LEOs and number of officials involved are as follows: 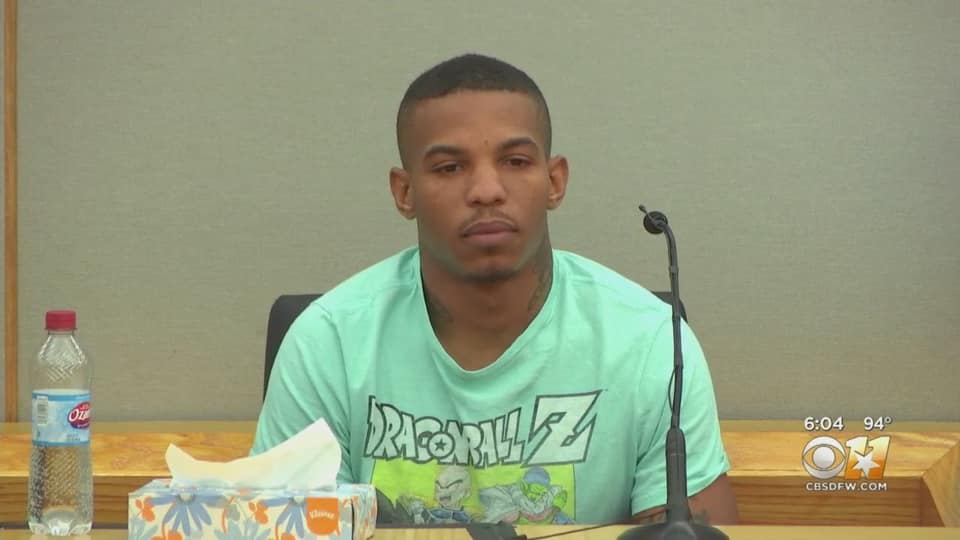