The fire season in California is now year round, not just in the summer. Butte County, Ventura County, Los Angeles County have been in the grip of massive wildfires that have devastated not only homes and businesses, but threatened animal populations as well. And then there is looting.

The city of Paradise, California in Butte County, was the first to be obliterated by wildfires. Malibu, Thousand Oaks, all in all at least 250,000 people have been evacuated. The Camp Fire, in the area of Paradise, Butte County, and the Woolsey and Hill fires, in Southern California just northwest of Los Angeles have been the largest fires burning in the state.

These two videos show the terror involved as people watch the fires race toward them.

Blue Lives Matter reported that two hundred law enforcement officers were deployed in Los Angeles County to prevent looting. They have stated so far there is none in that area.

Zero tolerance for looting- you will be arrested and you will be prosecuted! Looting suppression: over 200 deputies securing locations and making sure your property is safe #LASD #WoolseyFire pic.twitter.com/oGbPNHddPu

In Butte County, two men were arrested were wearing a type of uniform similar to that of the Forest Service. Authorities believe they were attempting to look like authorized people in order to loot. A video was obtained by KHSL from the Camp Fire in Butte County. You can find it at this link. 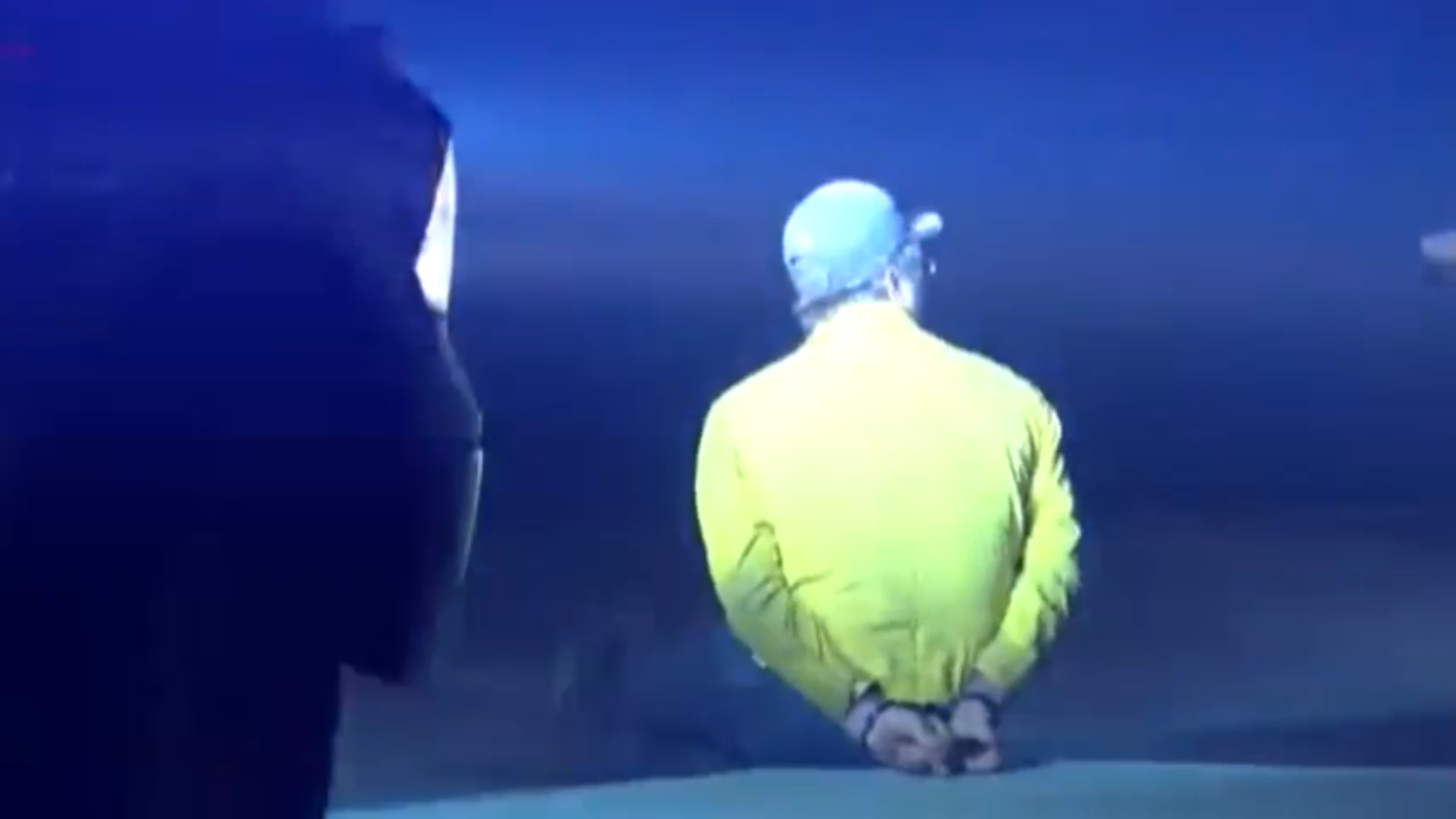 The death toll rose to 25 overnight, as more bodies were recovered in the ashes. Five people were burned alive in their cars at the beginning of the fires.

The “Global Super Tanker” was deployed to the area on Friday and Saturday. It’s a plane that holds 18, 000 gallons of retardant, as opposed to the usual 1,100 gallons of ordinary firefighting planes, according to Fox News.

The #SuperTanker is at MCC and crew members are on the ramp this morning. They have been briefed for missions to support CAL FIRE. We will be in the air soon. Stay safe everyone.
T-944 pic.twitter.com/08IZQdRrNk

This link provides some information on how to help the victims of the California wildfires. For Butte county specifically, this link from KCRA gives ideas.