On Sunday, California Lt. Gov. Gavin Newsom issued a statement blaming the NRA for the shooting deaths of three Baton Rouge police officers, even though there is no evidence whatsoever the gun rights group had anything to do with the shooting.

He also declared that an armed society is ” a dangerous society” in a statement attacking the Second Amendment.

“An armed society is a dangerous society and we cannot accept the profit-driven fallacies promulgated by the firearms industry, its spokespeople at the National Rifle Association, and their paid subsidiaries,” he said, according to ABC10. “The endemic of gun violence terrorizing our society – inflicted upon police officers, nightclub goers, places of work, churches, movie theaters, schools, and disproportionately upon and within America’s minority communities – is by definition a political issue and elected leaders must not back down from calling for tougher regulation of firearms and ammunition in fear of political retribution from these defendants of death.

“Enough is enough. I call again upon Congress to act immediately.”

But as Breitbart.com observed, Newsom did not specify what law would prevent evil men from being evil.

Of course, the goal of leftists like Newsom is to strip law-abiding Americans of their Second Amendment right to keep and bear arms. 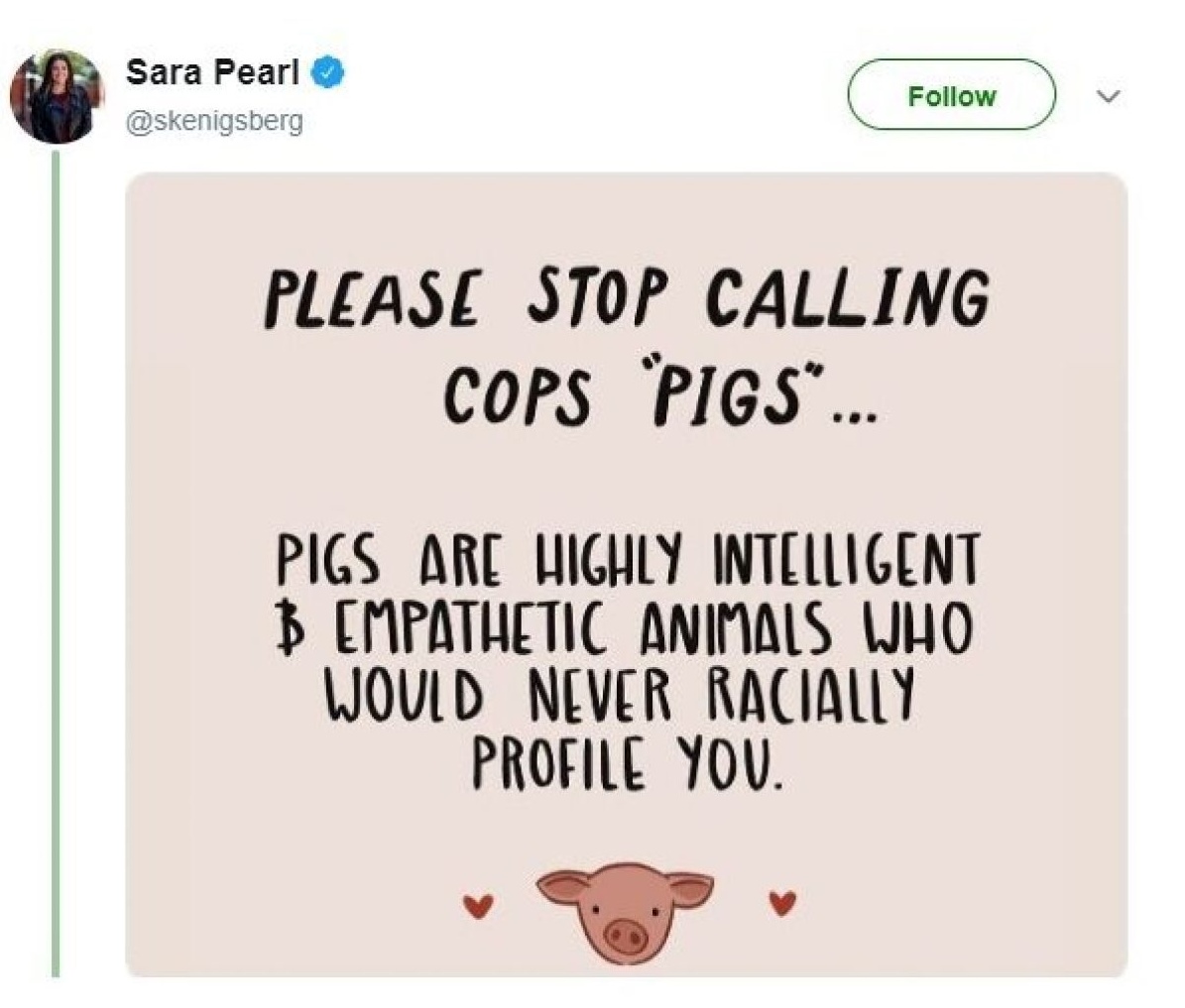 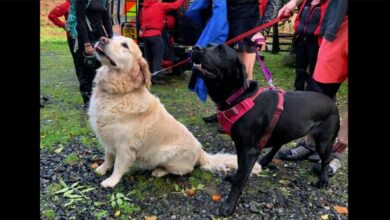