California’s Democratic leadership has long liked to think of themselves as the way of the future, taking massively progressive leaps in society and culture that often either backfire completely, or make the Golden State the laughingstock of the entire nation.

This time, however, California’s latest lurch to the far left is taking aim at one of Americans’ most prized possessions and obsessions:  The automobile.

California on Thursday is expected to put into effect its sweeping plan to prohibit the sale of new gasoline-powered cars by 2035, a groundbreaking move that could have major effects on the effort to fight climate change and accelerate a global transition toward electric vehicles.

“This is huge,” said Margo Oge, an electric vehicles expert who headed the Environmental Protection Agency’s transportation emissions program under Presidents Bill Clinton, George W. Bush and Barack Obama. “California will now be the only government in the world that mandates zero-emission vehicles. It is unique.”

The plan is aggressive, to say the least:

The rule, issued by the California Air Resources Board, will require that 100 percent of all new cars sold in the state by 2035 be free of the fossil fuel emissions chiefly responsible for warming the planet, up from 12 percent today. It sets interim targets requiring that 35 percent of new passenger vehicles sold in the state by 2026 produce zero emissions. That would climb to 68 percent by 2030.

Car culture is an enormous piece of American society, and our heritage as a nation, and the move certainly brings with it the sort of unwelcome figurative theft of history that we fear the most. 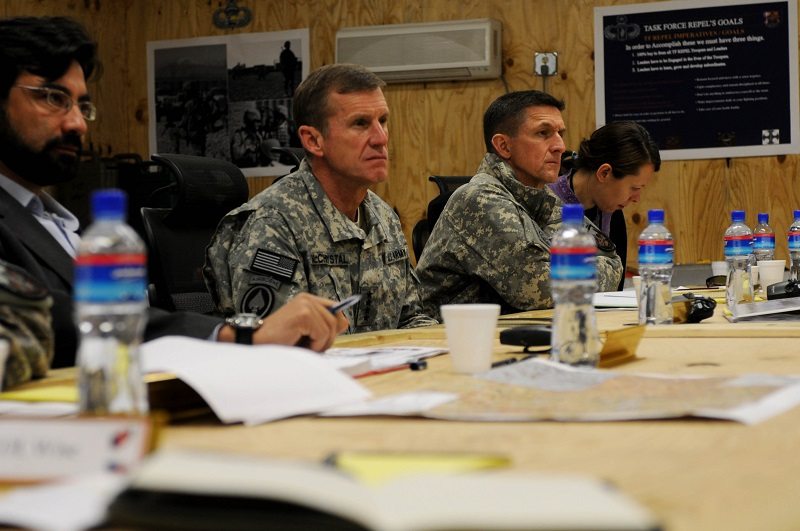 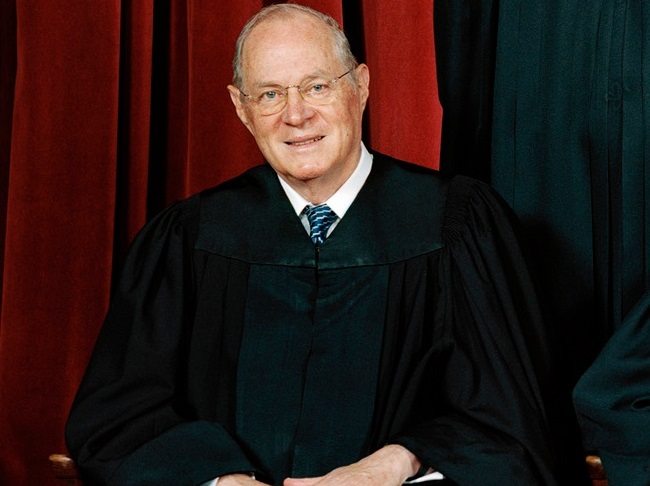 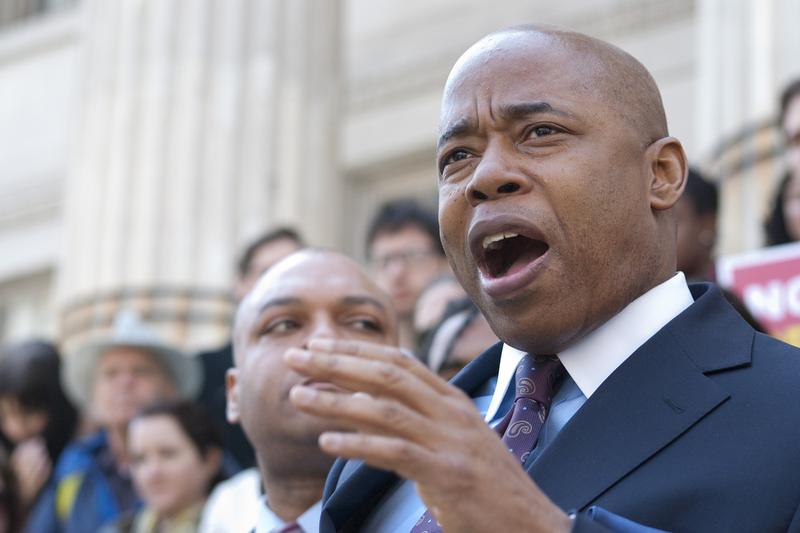