“ISIS is a JV team.”
Barack HUSSEIN Obama’s ‘expert opinion’ of ISIS this past January

On Obama’s agenda for today…more fundraisers. Heads are rolling…literally…all over the Middle East and off Obama goes to raise more money for the caliphate… ooops…I mean for the Democratic party. So while David Cameron…the Prime Minister of England…raises his country’s terror alert to the highest level…Barack HUSSEIN Obama is hob-nobbing with big money donors, Hollywood liberals with a capital ‘L’, and muslim sympathizers, all while ISIS continues its march across Iraq…all while ISIS continues its incursion into Jordan.

“I don’t want to put the cart before the horse…We don’t have a strategy yet,” Obama bloviated during his recent press conference when asked what he plans to do about ISIS. Stumbling for a answer…as he had NO teleprompted script to read from…Obama finally spit those words out, but the truth is that Obama does indeed have a strategy and it’s called ‘screw America, screw Iraq, and screw Israel’…because for him it’s all about the caliphate and always has been.

“We cannot appease this ideology. We have to confront it at home and abroad… We are in the middle of a generational struggle against a poisonous and extremist ideology that I believe we will be fighting for years and probably decades,” David Cameron said when addressing the British people. Words spoken by a man now truly looking like a leader instead of looking like a man who’s obviously bored with the job, the people, and the Constitution he swore to uphold and protect.

And David Cameron did NOT just spew words… he took action. First, he’s denying muslims who leave Britain the ability to get their visa’s back making it so they cannot re-enter the country, and he’s also allowing the British people to have their say in any future strategy Britain takes in the…it seems…never ending fight against these barbarians. Meanwhile, our president (I still gag calling him that) informs ‘We the People’ that he and his administration have NO strategy against ISIS at all.

Well, let me give Obama a strategy that would end the situation with ISIS once and for all..a strategy that’s really quite simple…a strategy called ‘shock and awe’…as in carpet bomb these barbarians back to the 7th century where they belong…period. NO need for American boots on the ground…NO need for one American life to be lost…just bomb and keep bombing them until they are gone…it really is like I said quite simple. And screw the ‘collateral damage’ for in this battle we’re now in its either them or us…and I sure as hell want the victor to be us NOT them.

But instead of doing the obviously simple, Obama has now given Secretary of Defense Chuck ‘muslim supporting’ Hagel and the Joint Chiefs of Staff the task of coming up with military options. “We’re gonna cobble together the kind of coalition that we need for a long-term strategy as soon as we are able to fit together the military, political and economic components of that strategy,” Obama said. “There will be a military aspect to that,” he quickly added.

So…let’s get this straight…this most miserable excuse of a president now wants… YES wants…more Americans to die instead of bombing the hell out of the enemy. And so the truth once again becomes apparent that we have a president who does NOT side with America…a president who does NOT side with or care about ‘We the People’ or about those brave men and women who risk their lives to keep us safe and free at home. And we have a president who most assuredly does NOT support or care about men struggling to be free…men who need action now NOT a task force to decide what will be done if anything will be done at all. 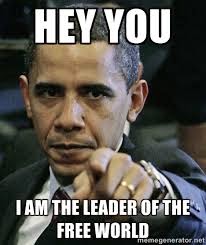 Sadly, we have a president…the ‘supposed’ leader of the free world…who sides with the enemy time and time again for we have a president who is more concerned about muslim lives lost than he is about American lives lost…about allies lost…for the simple truth is that if he cared about anyone or anything besides his muslim brethren Barack HUSSEIN Obama would NOT even be thinking about placing American boots on the ground…he would be bombing ISIS back to bowels of hell from which they came. And he most definitely would NOT be going to fundraisers…nor would he continuously be on the golf course detached from reality…as he purposely does these things while the world moves closer to what the lyrics of an old 60’s song called the ‘Eve of Destruction.’

And words spoken do indeed matter for they speak of what’s in one’s heart…of what’s in one’s soul…and Barack HUSSEIN Obama’s heart and his soul are cold. So while David Cameron’s words call ISIS a “poisonous extremism” that poses “a clear danger to Europe and to our security,” Obama speaks of ISIS as a “JV team” who poses NO imminent danger to America…making them a second string player if you will. And while Obama continues to refer to ISIS as ISIL…knowing full well that he has now willingly aligned himself…and thus America…with ISIS…as he knows and understands that the word ISIL is a direct insult to Israel…that the word ISIL is an acronym that does NOT recognize the existence of the Jewish State of Israel…and he is more than happy with that.

And sometimes words spoken do come back to haunt for Obama also defended during this press conference his (unconstitutional) decision NOT to seek authorization from Congress before beginning air strikes on ISIS just three short weeks ago. Claiming the urgency of the threat to the U.S. consulate in Erbil required immediate action he said, “I can’t afford to wait in order to make sure that those folks are protected,” forgetting that those words were NEVER spoken nor were any actions taken almost two years ago when Ambassador Christopher Stevens begged for protection…begged for help…in a place known as Benghazi.

But does any of this matter…do any actions taken or words said mean ISIS will be stopped…NOT with Barack HUSSEIN Obama as president for he knows that ISIS wants to march down Pennsylvania Avenue and raise its flag over the White House and NOTHING of true lasting substance is being done to stop them. So while Obama’s on the golf course hitting more golf balls with that infamous stupid ‘gotcha’ smirk on his face, ISIS will march in through our unsealed southern border and make themselves at home…make themselves at home at the ‘American People’s House’…that is unless Congress does what they know needs to be done…and starts doing it NOW for pretty soon it will sadly be too late to do anything at all.

RIGHT SIDE PATRIOTS today on CPR Worldwide Media at 11am EST 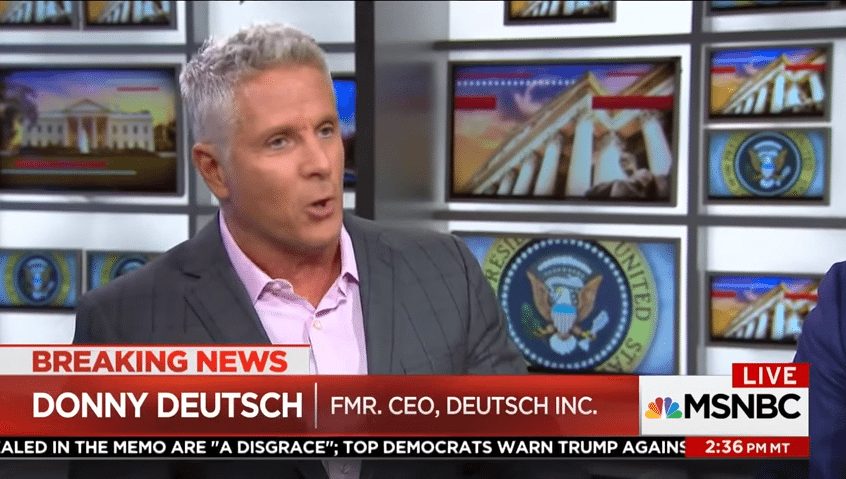