According to Anthony Gockowski, Barajas required students to give him the letters in a stamped envelope so he could mail them on their behalf.

Here’s an image of the assignment posted by Campus Reform:

Prof. Frank Barajas offers the assignment to students in his history of the United States since 1887 course, which surveys America’s political and economic institutions from the reconstruction era to present day. The three-credit course is a requirement for all history majors at CSU.

To help facilitate the letter-writing process, Barajas provides a list of links to a few blog posts he has written on the subject, saying they will help “provide a historical context to what university students are experiencing today.”

In one of his blog posts, Barajas argues that student loans are a new form of financial slavery and urges his elected officials to reinstate a 2008 budget cut that apparently reduced the cost of CSU’s annual tuition.

When reached by Campus Reform, Barajas said he  “does not direct the contents of their letter,” and it’s only for extra credit. 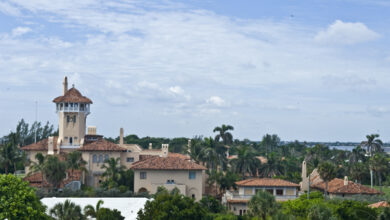 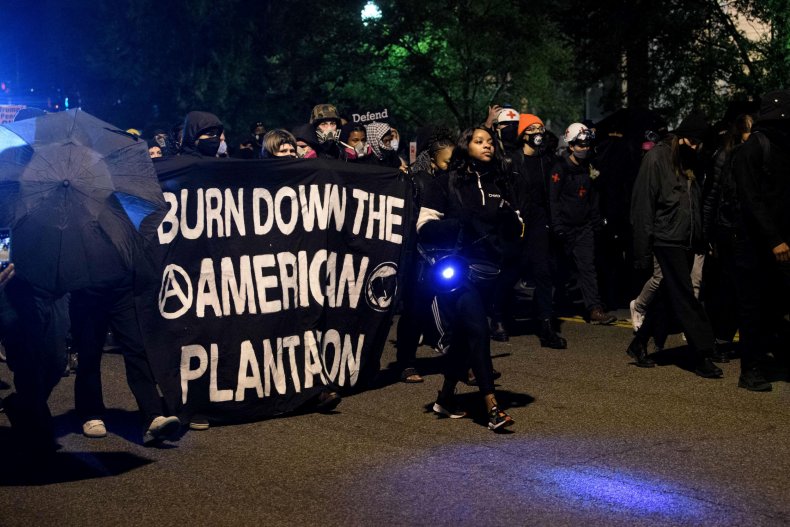