Mary Janda, a veteran teacher of 21 years at the Concrete Middle School in Concrete, Washington, is under attack by the radical Washington affiliate of Hamas-connected Council on American-Islamic Relations (CAIR), accusing her of racism against Muslims, ACT! For America’s founder and President Brigitte Gabriel reported yesterday.

The alleged incident occurred last October but the radical Islamic group began last month calling for federal investigators to look into the Concrete School District after the allegations that the teacher, Mary Janda, made racist remarks.

“Her “offense?”, “said Gabriel. “During a class discussion on bullying, she referred to Hamas and the Taliban as examples of organizations that use violence to “bully people. Of course they are.”

One of the students in her class objected and said, “My father is a Muslim and these statements aren’t true.”

Gabriel said, “Hamas is a terrorist organization and the Taliban is who we’re fighting in Afghanistan! The school district investigated the incident and correctly concluded Ms. Janda did nothing wrong. But CAIR-Washington jumped into the fray, alleging “racism,” contacting the media, and even demanding a Justice Department civil rights investigation.”

CAIR has been involved in radical Islamic patterns in the past and in one incident, in 2009, the FBI broke off formal outreach contacts with CAIR, following the Holy Land Foundation trial and rising concerns about the organization’s ties with Hamas which is considered to be a terrorist group by the US government. 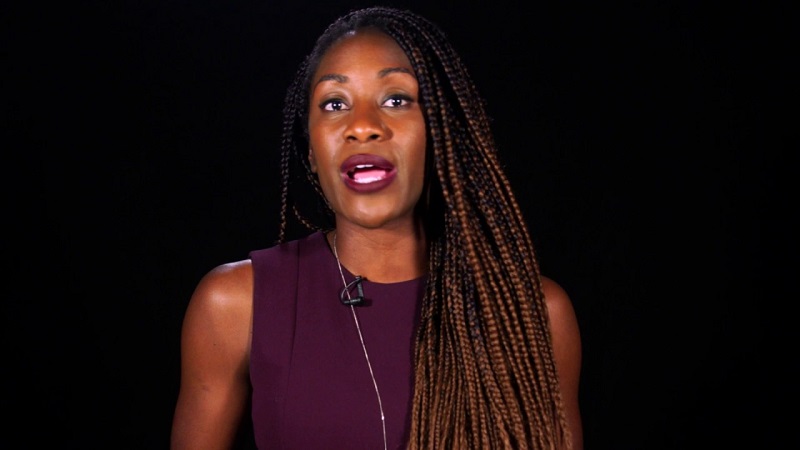 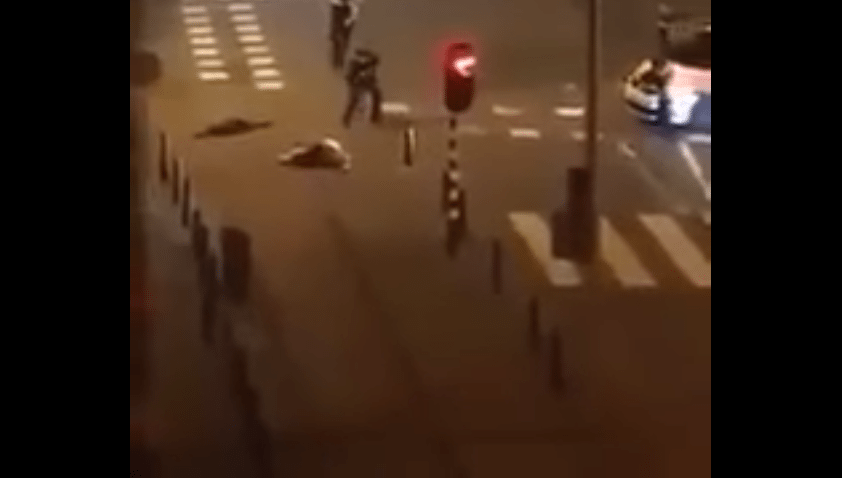