CAIR (The Council on America Islamic Relations) is “considering legal options” against The Citadel after they rejected the hijab request, according to an article in Breitbart. If you ever needed to realize that Muslims will never assimilate into American culture, look no further than their response to this incident.

Muslims always sue because they view it as a “civil rights” issue. It’s one way to intimidate Americans out of their values. This time they are “Working with the family” to decide a legal action.

The Citadel violated the student’s right to a religious accommodation under the First Amendment and the South Carolina Religious Freedom Act, which makes it illegal for a state institution to place a burden on a person’s ability to practice his or her faith without the most compelling justification.

We believe the desire to maintain an outdated ‘tradition,’ which was the same argument used to initially deny admittance to African-Americans and women, does not justify violating a student’s constitutional rights. Our nation’s military currently accommodates religious attire in the form of headscarves, beards and turbans. The Citadel should offer the same accommodations. William Burgess, CAIR attorney

And keep in mind CAIR is an “unindicted co-conspirator” in the Holy Land Foundation investigation. Basically, they are a money laundering group for terrorists.

Then there is the attempt to bring sympathy by reminding us all that the poor student victim of the big bad military machine made her cry with their decision. Can you say, ‘suck it up lady?’

If this little bump on the road made her cry, she is not military leadership material, period.

Ibrahim Hooper, head of CAIR, told the Citadel that the student would not attend the school until their uniform policy has been changed. College President Lt. Gen John Rosa had mentioned on Tuesday that she would still be welcome…without the hijab. Notice how Islam runs the lives of its members by deferring to their “leaders.”

By the way- wearing a headscarf has nothing whatever to do with “faith.” Faith is the evidence of things NOT seen. By and large, these attempts at intimidation to make them seem like victims, when they are actually the aggressors, has worked up until now for politically correct venues. We hope The Citadel will stand firm. 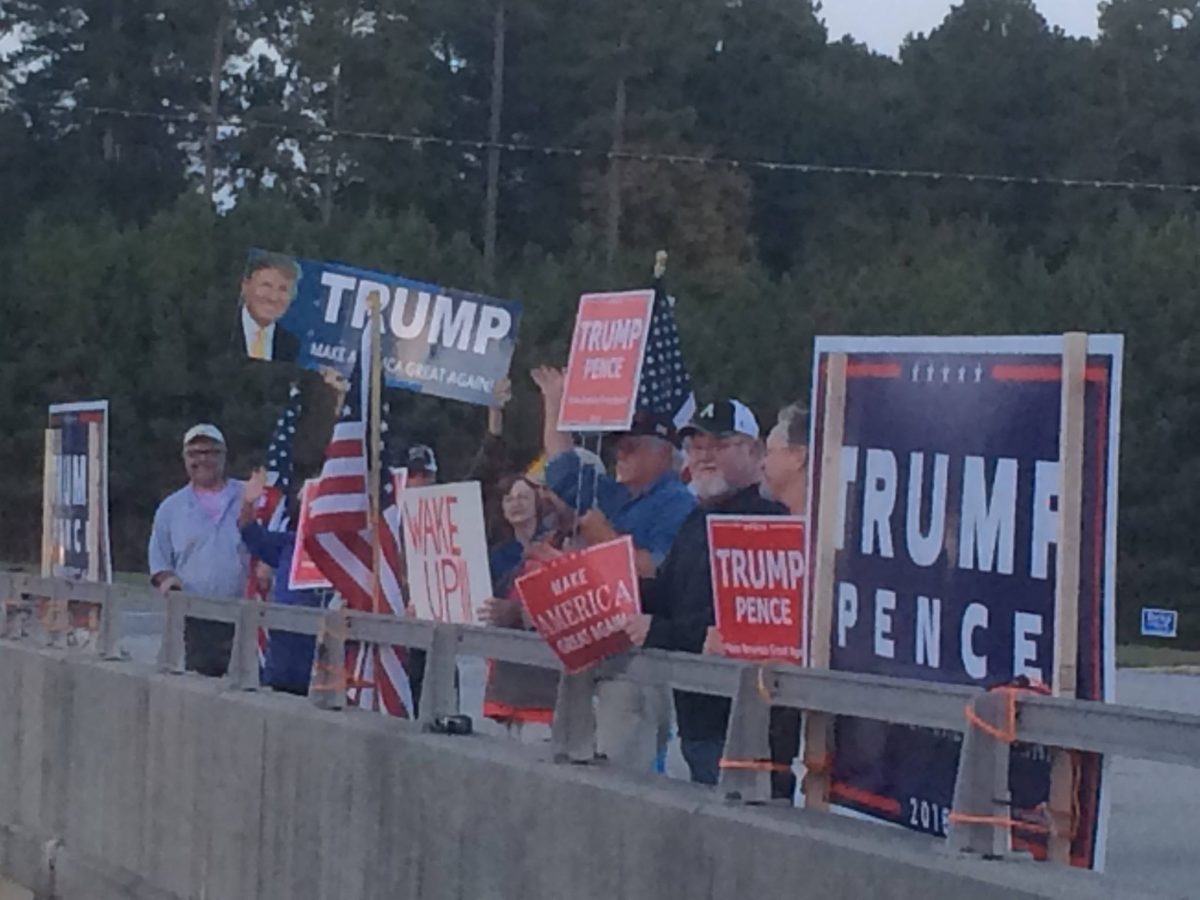