One can count on the radical Islamic group, Council on American-Islamic Relations (CAIR), to start something prior to this years Presidential election.

When US intelligence officials warned on Friday of a possible Islamic terror attack today or tomorrow, Election Day, within the US, where New York, Virginia, and Texas were potential targets, CAIR cried foul.

According to the Investigative Project on Terrorism (IPT), FBI agents in eight states reportedly knocked on doors of people with family connections to Afghanistan or Pakistan in which both have operating bases for al-Qaida. One of those questioned reportedly is a youth group leader, others were doctors, and no one was arrested.

Nevertheless, that did not matter to CAIR, which came out and said this is an “outrageous and … borderline unconstitutional” “sweep” of American Muslim leaders.

The Dallas Morning News, Washington Post and Time magazine all published stories on the FBI action, offering little in the way of push-back to CAIR’s narrative.

CAIR officials sounded the alarm on social media, urging Muslims not to say anything to the FBI without a lawyer present. The organization offered to provide counsel to those who needed it. CAIR’s campaign then attracted the media coverage.

Calling it a “sweep,” as Shibly did, usually connotes mass arrests, not knocks on people’s doors. The Post at least placed the word in quotes.

“This raises a question: What is the FBI supposed to do when it learns terror plots may be in the works? The news stories don’t say. They do quote CAIR officials expressing their outrage, “said Emerson.

“The FBI actions … to conduct a sweep of American Muslim leaders the weekend before the election is completely outrageous and … borderline unconstitutional,” Shibly told the Post. “That’s the equivalent of the FBI visiting churchgoing Christians because someone overseas was threatening to blow up an abortion clinic. It’s that preposterous and outrageous.”

“No, it’s not at all like that. There is no foreign terrorist network advocating American abortion foes to attack clinics. ISIS and al-Qaida have spent years advocating random, homegrown terror attacks in online videos, social media and in glossy publications,” Emerson stated.

“It’s a disturbingly effective message, proven successful by the number of people who have tried to leave the country to join ISIS, or who have been arrested trying to do so, or who have plotted to carry out attacks,” Emerson said.

“If the FBI started arresting Muslim Americans without cause, CAIR’s campaign of fear and hysteria might make sense,” Emerson continued. “But pursuing information about a possible terrorist attack, in swing states and decidedly red states, is not sinister… it’s their responsibility.” 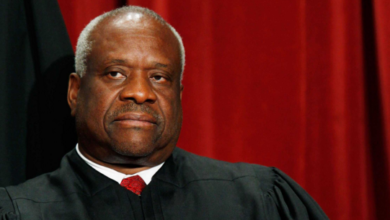 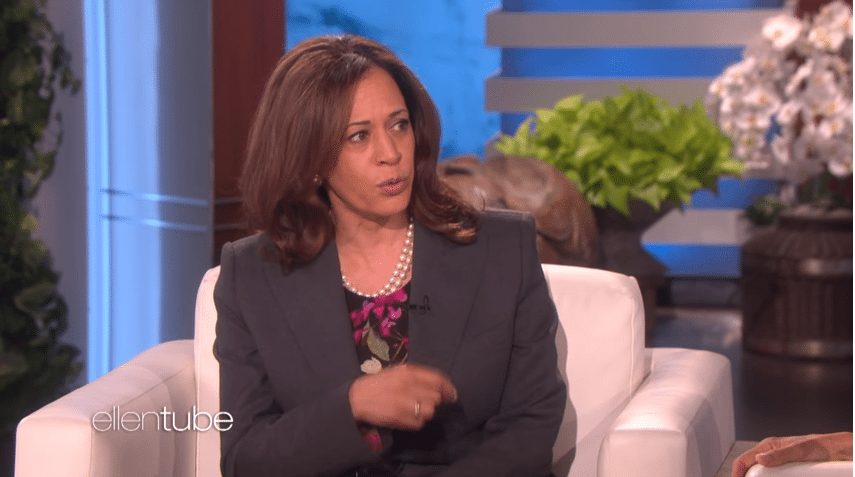