Redskin, shmedskin. An Arab-American advocacy group is seeing red over another decades-old mascot, this one far less well-known than the Washington NFL team icon, which has stirred up a hornet’s nest of protest (h/t CNS News).

Meet the Coachella Valley High Arab. In its original incarnation, the icon features “a man with a large nose, heavy beard, and wearing a kaffiay [keffiyeh], or traditional Arab head covering.” That’s the description furnished by the American-Arab Anti-Discrimination Committee (ADC), which is calling on the Coachella Valley Unified School District to rid the school of the image, which it claims offensively stereotypes Arabs.

“ADC is appalled at the use of a caricature depicted to be an ‘Arab’ as the official mascot of the high school,” the group’s legal and policy director, Abed Ayoub, wrote in a Nov. 4 letter to district superintendent Darryl Adams. “ADC understands the context in which the nickname was initially selected,” Ayoub goes on to write, apparently referring to the valley’s history as California’s principal date-growing region:

However, in the 21st century, such justifications for these actions are no longer tolerable….

By allowing continued use of the term and imagery, you are commending and enforcing the negative stereotypes of an entire ethnic group, millions of whom are citizens of this nation.

It is our hope that a swift and amicable solution can be reached to resolve this issue. I look forward to your anticipated cooperation.

A petition with 430 signatures has been circulated as well and reads:

We demand that the ‘Arab’ as the official mascot of the Coachella Valley High School be eliminated, along with the imagery and terminology associated with it.

The reference is not only to the name and the logo, but to half-time shows that feature an “Arab” figure and a belly dancer, as well as Arabian Nights-styled murals that adorn the walls of the school. One depicts an Arab man and woman using a book as a flying carpet.

“Not so fast,” says the school alumni association in response to demands that the mascot be deep-sixed.” The icon, the group notes, has deep roots in the community.

The Arab mascot dates back to when Coachella Valley High School first began to compete in athletics in the 1920s. The school adopted the name Arabs in part to recognize the importance of the date industry in this end of the valley, but also because it fit in perfectly with the neighboring towns of Mecca, Oasis, Arabia, and Thermal.

The mascot design has changed down through the years. The original “Arab” (shown here) was depicted on horseback, wielding a lance and wearing a turban. In the 1950s the horse was dropped, the lance became a scimitar, and the turban was replaced by a fez (see here).

The current design, the alumni association notes, was adopted in the 1980s and based partly on input from visiting Saudis.

A group of Arabs from Saudi Arabia who were in the area touring the desert’s date industry recommended that the mascot’s headdress be changed from a fez to a hijab or head scarf. Their reasoning was that Saudi Arabia was no longer under French rule [sic — Arabia was formerly under Ottoman, not French rule]; therefore, Saudi Arabians no longer wore the fez as their headdress. The school voted to honor the request and the mascot began to be drawn as he still appears today.

Those eagerly awaiting the arrival of New York Jews merch will probably want to add Arab gear to their wish list. Those offended need to get out a little more. 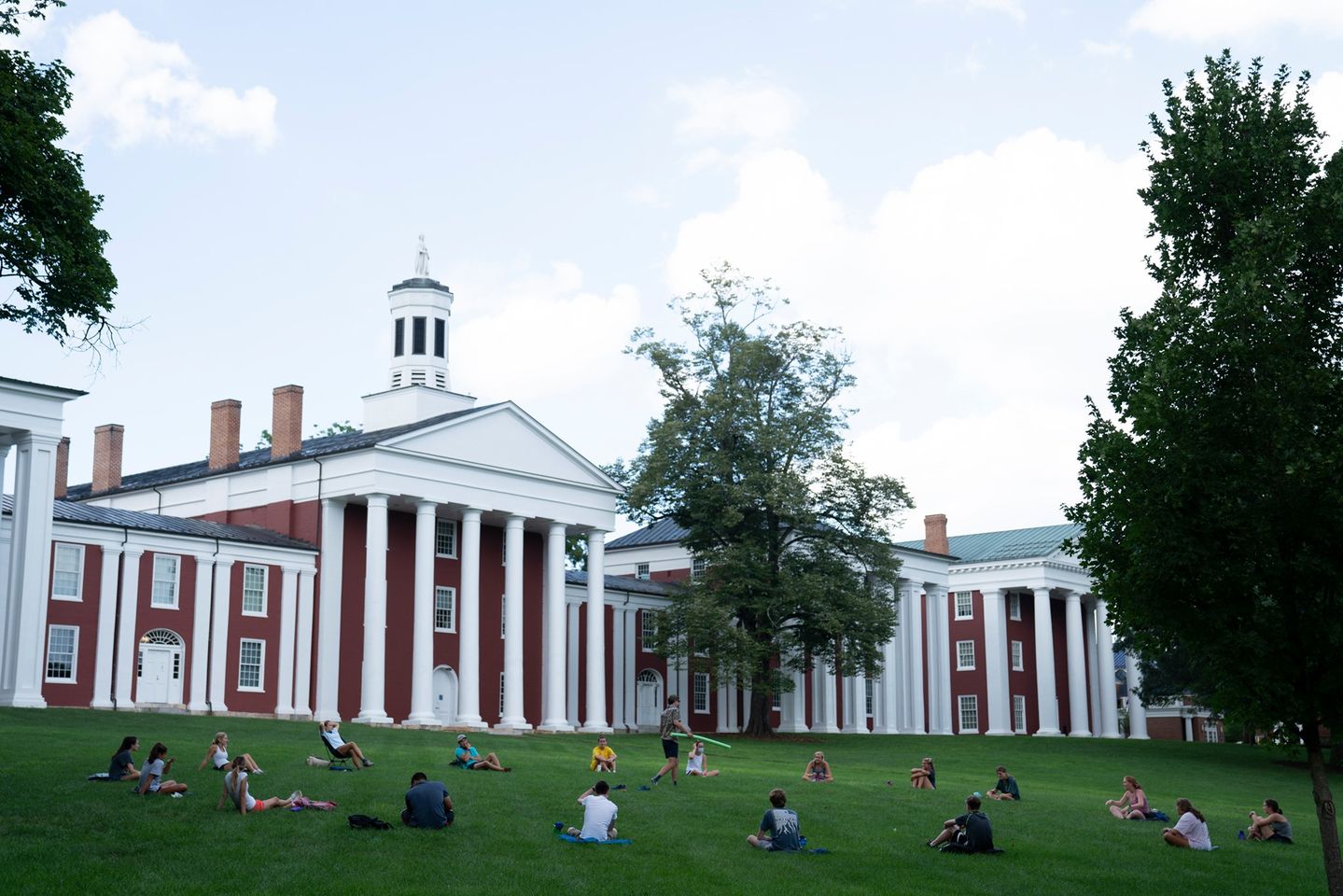 Washington and Lee University Offers Course on ‘How To Overthrow the State’? 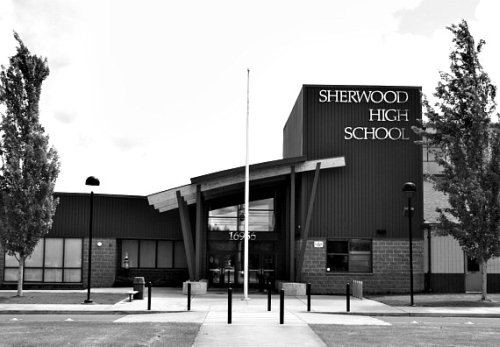