In wake of the terrorist attack in New York City in which eight people were killed by a terrorist operating a rental truck, the left-wing Buzzfeed actually suggested banning all motor vehicles from big cities.

We Should Ban Cars From Big Cities. Seriously. https://t.co/jWzNLiXIbi

In the coming days, politicians will try to convince you that what happened on the West Side Highway in Manhattan this week was an issue of terrorism, immigration, or religion. But just like the plague of mass shootings is a gun problem, the thousands of people killed by cars as they walk our streets every year is a car problem.

A gun lobbyist would typically step in right about now to ask whether those who demand gun control after mass shootings also want to ban cars after events like this week. To which I say: Hell yes. Cars don’t belong on the streets of big cities, and we should do everything in our power to get rid of them.

You can’t stop crazy. But you can reduce the number of people allowed to drive their 4,000 pound machines into city parks, along city beaches, past playgrounds, and alongside the sidewalks of the most pedestrian-packed places in the nation. If we banned cars from every city in the US tomorrow, we would stop vehicular terrorism overnight — and save thousands of lives.

Wait — cars don’t belong on streets in big cities?  What does she think the streets were made for?

Statements like this are why leftists are often derided as “low-information.”

Self-driving cars have the potential to prevent anyone from being killed by a car ever again. Of course, that requires a city of only autonomous vehicles, and manufacturers who care about the vehicular death toll. If manufacturers don’t program driverless cars to protect pedestrians, then we will be corralled to the sidewalk like so many sheep, blamed for our deaths should we be so bold as to venture near the roar of traffic. That does not sound like an idyllic urban future.

But wait — how can Singer call for a ban on ALL cars, then turn around and hype driverless vehicles?

“I know this is BuzzFeed so I don’t expect much in the first place, but this is hands down the dumbest f*****g article I’ve ever read,” one person said.

“I can’t believe I made it through the whole damn article. I see the beauty behind it, but like you said, this is the dumbest f*****g idea ever. This will never happen,” another person added.

Sure. Change how WE live for terrorists. Upon which they will promptly find a NEW method to kill us. 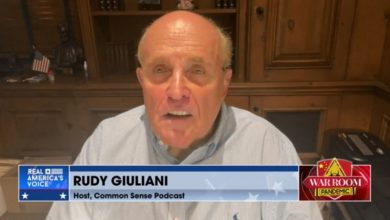 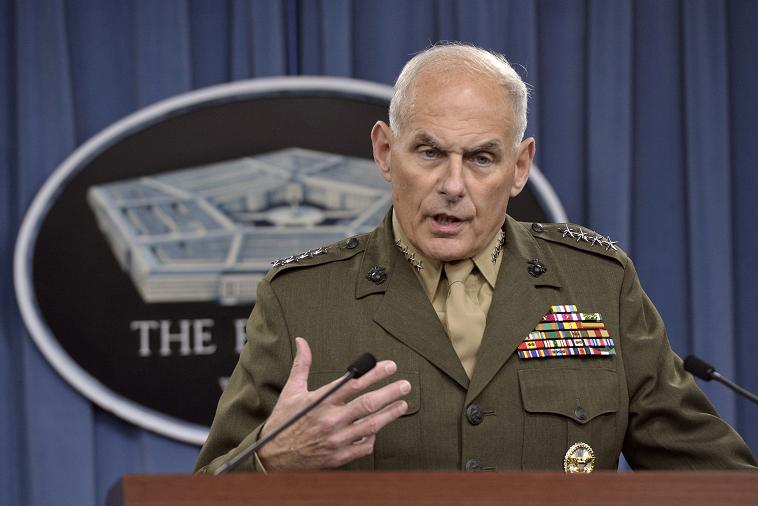 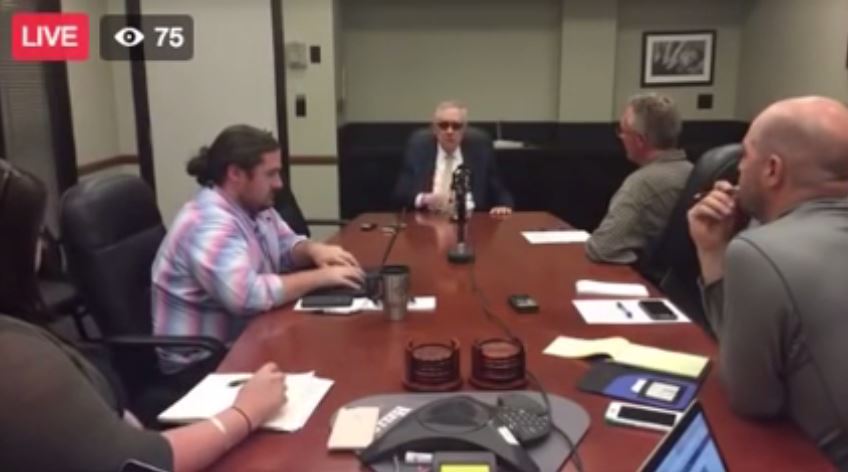 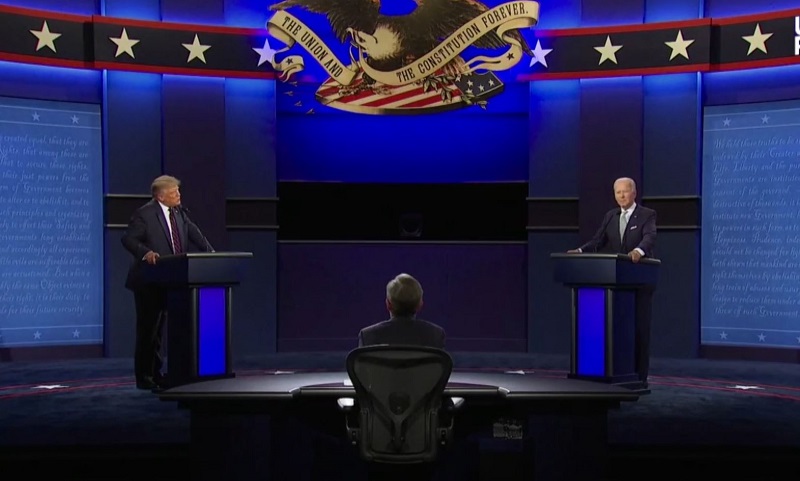