The truth is starting to come out, and a lot of people aren’t going to like it.  When the supply chain problems and the shortages began, government officials repeatedly assured us that they would just be temporary, and most of us believed them.  But now it has become clear that they aren’t going to be temporary at all.  In fact, during a recent interview with Bloomberg, U.S. Transportation Secretary Pete Buttigieg admitted that some of the supply chain problems that we are currently facing could last for “years and years”.  I don’t know about you, but to me “years and years” sounds like a really long time.

Of course that is not the only time that Buttigieg has made such a claim.  During another recent interview, he used the words “long term” to describe what we are facing…

Buttigieg has said in recent interviews that “it’s an incredibly complicated situation,” but the government is holding virtual “roundtables” with port operators, labor unions and private companies. Nevertheless, he told MSNBC last Thursday, the “challenges” will continue, not only “going into the next year or two, but going into the long term.”

Isn’t it remarkable how the outlook for our economic future has changed so dramatically in just a matter of a few months?

Earlier this year, we were told that we would soon be entering a new golden era of prosperity.

But now inflation and shortages are causing chaos everywhere we look.

Earlier today, I came across a Daily Mail article that boldly declared that “stores across America have empty shelves” right now…

Stores across America have empty shelves thanks to a series in supply chain problems that are prolonging inflation and could stretch into the new year, with some retailers like Costco and Walmart limiting the amount of toilet paper in some stores.

More than 60 cargo ships are waiting to dock in California, carrying hundreds of thousands of containers, and may be stuck for months in a traffic jam after arriving from China and Asia. Millions of dollars of American goods are still sitting in warehouses in China, awaiting shipment.

In addition to the unprecedented backlogs that we are witnessing at our major ports, it has also become far, far more expensive to send products across the Pacific Ocean.

Just check out these numbers…

“Consumers are confronting higher prices and shortages of cars, children’s shoes and exercise gear, as the holiday shopping season looms,” the Post said.

And now the emerging global energy crisis is going to make it even more expensive to move stuff around the planet.  On Monday, the price of gasoline in the United States hit a new seven-year high…

The national average price for gasoline hit a fresh seven-year high of $3.27 a gallon on Monday, up by 7 cents in the past week alone, according to AAA. Gas has nearly doubled since bottoming at $1.77 in April 2020.

In addition, we just learned that U.S. stockpiles of heating oil have hit a 20 year low…

The U.S. may be heading into winter with the lowest stockpiles of heating oil to meet surging demand in more than two decades.

Inventories of distillates — used as diesel for both transportation and heating oil — are enough to meet 31.2 days of demand, according to the Energy Information Administration. That’s the tightest it has been for this time of the year since 2000.

Needless to say, the big corporations are going to feel forced to pass on rising costs to consumers.  In fact, the head of Kraft Heinz says that his company is already doing this…

Unlike in previous years, he said, inflation was “across the board”.

The cost of ingredients such as cereals and oils has pushed global food prices to a 10-year high, according to the UN Food and Agriculture Organisation.

If you are reading this article and you are thinking that this is perfectly setting the stage for many of the scenarios that I have described in my books, you would be 100 percent correct.

We are entering a period of inflation that is going to absolutely shock most people.

In fact, the UN says that the global price of food has already risen more than 32 percent over the past year…

It represents a 32.8 percent increase from September 2020.

I realize that I have thrown a lot of information at you very quickly in this article.

Things are starting to move quite rapidly now, and we are being warned that conditions are going to continue to deteriorate in the months ahead.

And as conditions deteriorate, the American people are going to becoming increasingly restless.  Already, polls are showing that Americans are quite dissatisfied with the current state of affairs.  Here is one example…

Just 37% of Americans rate the economy as very or fairly good – the lowest percentage since March, and for the second straight month, more than half feel the economy is in bad shape. And most Americans are not convinced that the Biden administration’s domestic agenda would improve the economy.

As I discussed yesterday, our economy is starting to break down on a very basic level.

We have become so dependent on an efficient flow of goods and services, but these days there are breakdowns all over the system.

I would like to tell you that things will get better soon, but I can’t do that.

More supply chain problems are ahead, and some of them are going to be exceptionally painful. 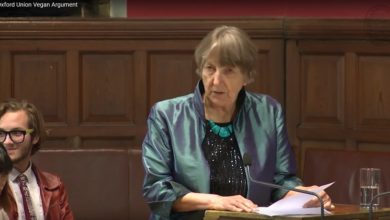 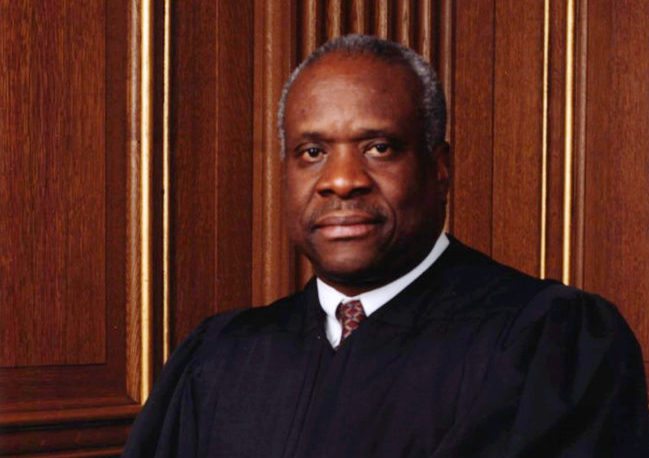 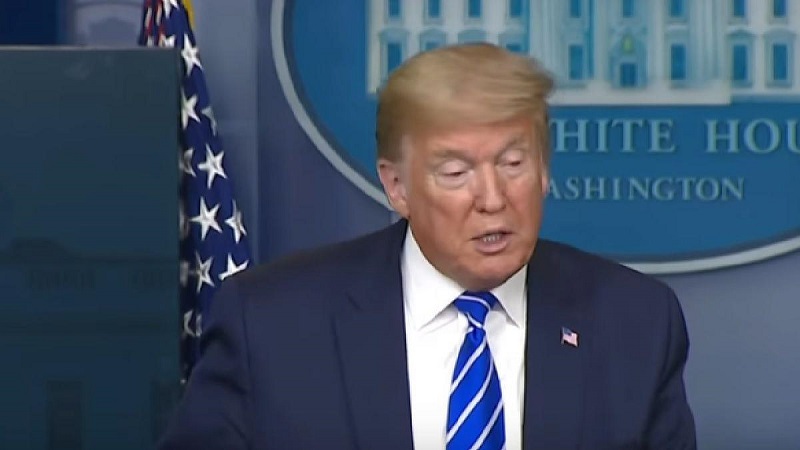 Biden Appointee EXPOSED: Charged With Felony – How Could It Be Otherwise?
November 29th, 2022 Sons of Liberty Media

Biden Appointee EXPOSED: Charged With Felony – How Could It Be Otherwise?
November 29th, 2022 Sons of Liberty Media

If Biden Took Credit For Heroically Averting A Rail Strike … Why Is He Asking For Congress To Intervene?
November 29th, 2022 Clash Daily
Our Privacy Policy has been updated to support the latest regulations.Click to learn more.×
Close
Close
Log In