The first five paragraphs of a recent Chicago Sun-Times story perhaps unintentionally poked a rather large hole in the perennial intimation of gun prohibitionists that gun shows are go-to places for criminals, because the story identifies a large source of firearms used by Windy City criminals.

Gun stores; but hardly during the course of a business day. Gun dealers don’t do business with outlaws.

Firearms retailers don’t sell those guns, they lose them to burglars, the newspaper makes clear. In turn, these thieves peddle those guns on the streets, avoiding any background check requirements or any other annoyance endured by law-abiding citizens, such as possession of an FOID card.

According to the report, two punks firing stolen guns into the air to celebrate the New Year on Jan. 1, 2012 were quickly sacked by Chicago police, who tied the pair to a string of gun shop burglaries that had put “more than 450 guns” from Illinois and two other states on the streets.

In 2016, Chicago racked up the highest body count in two decades, with 762 slayings. While the state, and certainly the city, put as many inconveniences in the way of honest citizens wanting to buy a gun that they can legally get away with, no such encumbrances impair the criminal element.

Twenty years ago, the Justice Department surveyed thousands of state and federal prison inmates and discovered the following, as outlined by The Daily Caller back in 2013:

Take note that those “guns on the street” typically aren’t there because someone went to a gun store and purchased them legally. They might come from residential burglaries, car prowls or some other illicit source. Occasionally, they turn out to have been stolen from law enforcement, such as the gun used to kill Kate Steinle two years ago in San Francisco. One former Seattle police chief lost a 9mm semiautomatic pistol from his parked department car on Dec. 26, 2004, and despite a reward offered by the Citizens Committee for the Right to Keep and Bear Arms, so far it does not appear that pistol has been recovered.

So, just as in the case of the campaign to ban so-called “assault weapons” when rifles of any kind are used in a fraction of homicides in any given year, the effort to close the so-called “gun show loophole” appears to use a lot of energy and resources on a solution for which a problem really doesn’t exist. 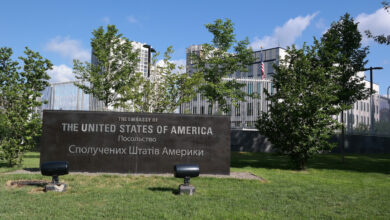 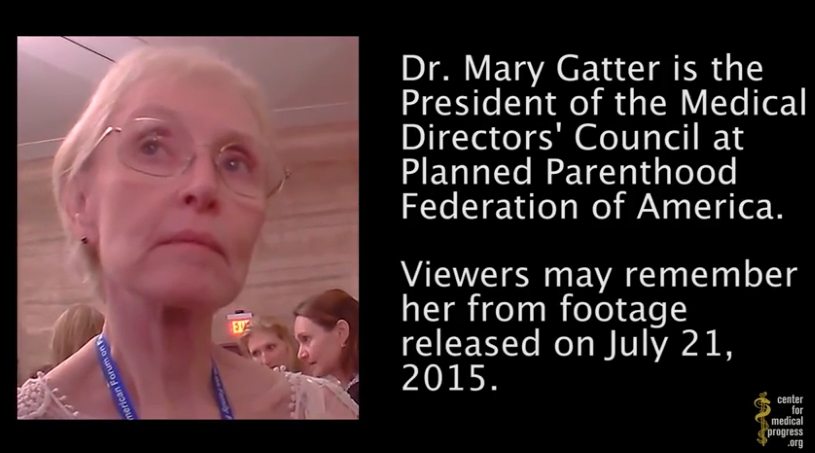