Reporter John Hayward of Breitbart.com has just published an article that undoubtedly caused more than a few of those who adhere to liberalism to squirm in their seats.

Specifically, activist and director of of Sharia Watch UK, Anne Marie Waters, doesn’t exactly hold back at hammering the leftist mainstream media the length and breadth of the Western World.

But first a bit of background on the self-described “lesbian feminist,” Waters took flack from the British media in early 2015 for “spouting vile anti-Islamic hate messages at a far-right rally.” Examples of Waters’ “hate” include the following quote;

“None of this [the current state of affairs involving migrants in Europe] would be happening if we hadn’t had the Left running down Western culture for decades, teaching children to hate Western culture. And then comes along this aggressive religion into a country which hates itself. It’s the perfect storm.”

But back to Breitbart’s Hayward, he focused more on the latest brouhaha involving the UKIP firebrand attack on liberalism;

Marlow said the article, which ran under the title “Europe’s Rape Epidemic: Western Women Will Be Sacrificed at the Altar of Mass Migration,” was “incredible” work, filled with “details, facts, figures, and a personal account of what it’s like to live in Europe right now, where there is a culture of extremely aggressive sexual behavior, typically coming from this influx of Muslim migrants.”

Waters said she’s been on “quite a political journey over the last ten years or so.”

“I used to be a member of the Labor Party, the moderate-Left party. It’s been a party that’s been in government. I mean, Tony Blair was Labor, for example. Simply because of this issue, I left, and I’ve joined UKIP,” she explained. She added:

And immediately when I joined UKIP – UKIP is the UK Independence Party, which is seen as on the Right – as soon as I joined, I was still saying the same things as I’d been saying in the Labor Party, but as soon as I joined UKIP and started talking about immigration, I immediately became a racist, and a fascist, and a bigot – something I had never been, five minutes earlier.

You know, this latest Guardian smear of me as a racist – nothing, nothing at all in my past, nothing I’ve ever said, or ever done, suggests that I have a racist motivation. But it is to shut down debate. This control of speech is very, very important, when you are battling policies that are causing immense harm. And that is what they’re doing. The Left is still advocating open borders, regardless of what happens, regardless of how many women are raped.

“We saw five hundred women sexually assaulted in one night, in one city in Germany,” she pointed out. “And the Left was still denying that it was happening, or attacking those who were concerned about it as racists.” Elaborating, she said, “It’s standard stuff. But they’re getting weaker. They’re getting weaker. Ordinary, decent people are starting to see that this is nonsense. I think things are changing.”

Waters laughed at the charge that she is a “white nationalist,” repeating that nothing in her past would support such a charge.

“It is simply fabrication. It cannot stand. And they certainly can’t stand it coming from someone like me, who doesn’t fit into their stereotyped far-right demon: a feminist, a gay woman,” she said. “They hate it when it comes from me, so they’ve got to attack. And ‘racist’ isn’t working any more, so it seems to me that ‘white nationalist’ might be the new one. Who knows? They’ll try anything.”

She agreed with Marlow that “nationalism” isn’t the insult left-wingers imagine it to be:

I would actually describe myself as a nationalist. I want the preservation of the nation-state. I’ve been very clear about that. The nation-state is the only way to guarantee accountable government. We cannot be governed by unelected globalist committees, as we are now. I mean, the United Nations may not have legal power to govern us, but our leaders are consistently seeking permission to run their own countries from internationalist bodies. I want the nation-state to run itself.

The reason I object to “white nationalist” – and I have no problem with being white, and I have no problem with being nationalist – but the implication behind that is that I think you have to be white, for example, to be a British patriot. You do not. You do not. There are people of all colors in this country who want to preserve and respect British heritage and history.

That’s the implication, and I reject that. I don’t reject, obviously, being called white or nationalist, but I know what that implication is, and it’s untrue.

Marlow proposed that the reaction to the Pulse nightclub shooting in Orlando showed that homosexuals have slipped beneath Muslims, even radical Muslims, in the Left’s hierarchy of victims, while attacks on Waters and others for speaking out against the migrant rape epidemic showed the Europe has de-prioritized women, as well.

“The Left will betray anybody that presents their ideology in a negative way,” Waters agreed. “It is effectively a cult, which needs to control any wrong-think within it. It has completely turned its back on women, and on gays, and on Jews, and on anyone who doesn’t fit with the narrative.”

“Their priority is attacks on the West, and anyone who will do that is forgiven for any other crimes,” she stated, continuing:

What you asked about being a woman in Europe – it’s fearful. If you look at Rotherham, for example, which is a town in northern England, for decades – fordecades – girls were being horrifically and brutally gang-raped in that town. One-thousand-four-hundred girls in one town alone brutally gang-raped, and the police, the local government, everyone who was supposed to be looking after these girls – some of these girls were actually legally in the care of the local government – silenced it, deliberately covered it up, so that they could protect a political narrative, a political ideal. If they had been open and honest about what was going on, it would have damaged the political policy.

So effectively, the police are busy policing political policy, rather than objectively applying the law. We’ve seen this. We saw it again in Germany. They didn’t want Cologne to get out into the public because it would damage, it would cause criticism of Merkel’s policy. We saw that also in Rotherham. The BMP, the British national party at the time – a very tasteless, nasty political group – but what they were saying was true, and in order to not gain any votes for the BMP, the local government and police hid the story.

This is what they are doing. I mean, we’ve even got police in Sweden admitting that they cover up crimes against women so that it won’t gain any votes for the Sweden Democrats. The police are policing political opinion, worried more about how people might vote than they are about applying the laws.

That’s a very dangerous situation for women, and it’s even more dangerous because they’re not being defended. Whenever anything happens – when Cologne happened, when the Rotherham report came out, when bombings happen, beheadings, you name it, the concern is always, and I mean always, for the Islamophobic backlash. Will this paint the open border in a negative way? This is always the concern. 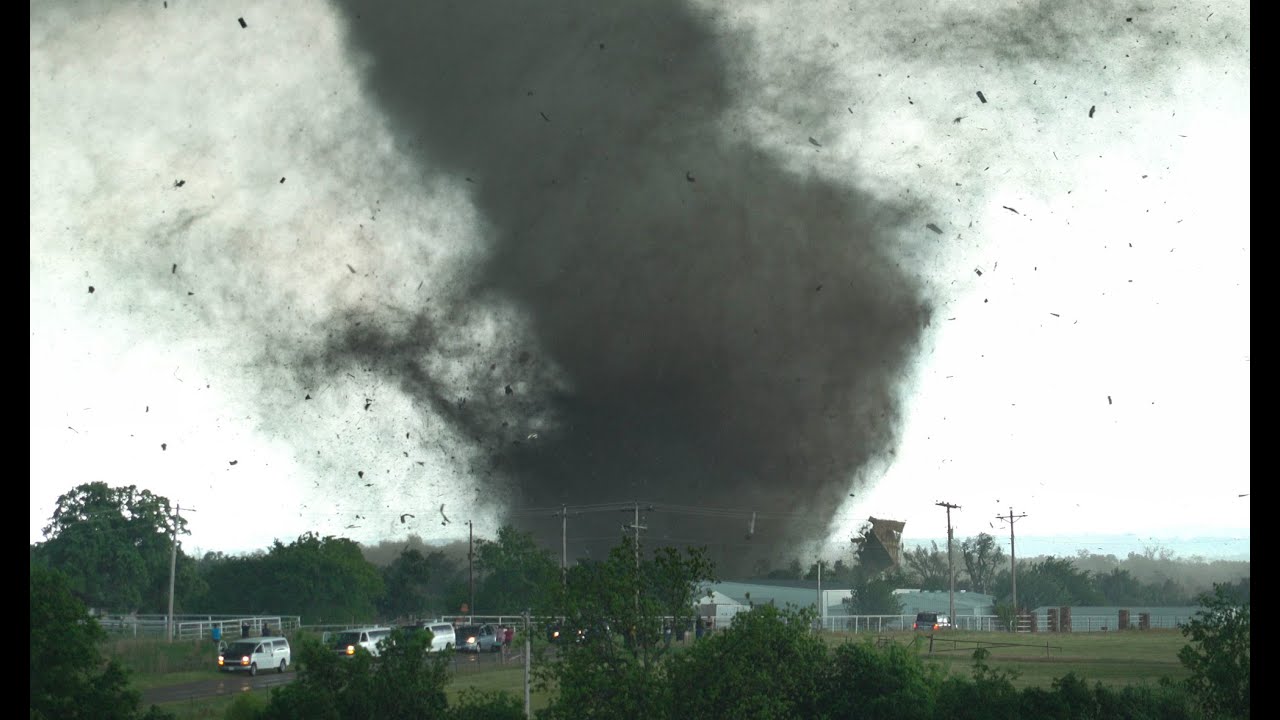 Polls: Congressional job approval half that of president’s!