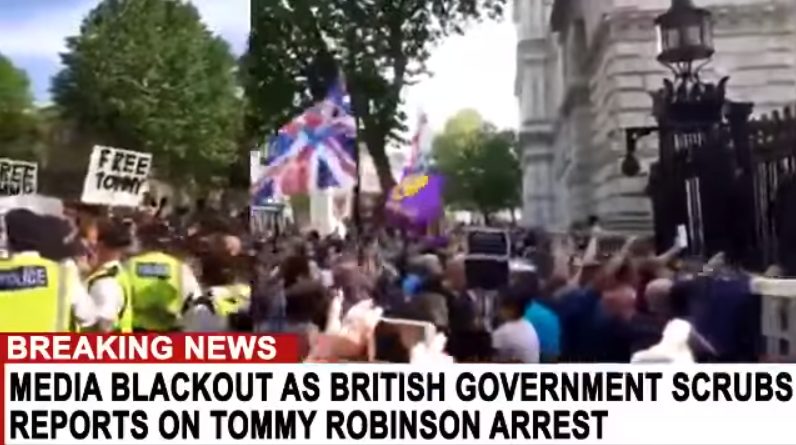 In Britain, you can go to prison for over a year if you say anything against Islam. And it can happen swiftly. Too swiftly. Consider the case of citizen journalist Tommy Robinson, whom the authorities consider a nuisance.

It’s hard to comprehend how England has turned so dark so fast. I visited in 1970 and it still had a vestige of Democracy and was proud of it.  That is no longer the case since the advent of Sharia courts, and “hate speech laws” that punish those who love their nation and are treated as the enemy rather than the ordinary citizen.

On Friday- yes just the 25th- Tommy Robinson, a citizen journalist, was livestreaming a video on the street in front of the courthouse in Leeds where a Muslim gang that had been allegedly grooming rape victims was being tried. Suddenly, police yanked him off the street, immediately dragged him before a judge, and didn’t even allow him an attorney. The judge issued a demand that no British media report on the arrests, and sentenced him to 13 months in prison. He was immediately hauled off to Hull prison. In one day. The very definition of a “kangaroo court.”

All of that happened the same day as his arrest. No “due process.” No attorney. No defense whatsoever. About 10,000 Facebook users watched his arrest live as it was occurring.

Here is one citizen’s remarks on the incident:

The Muslims assaulted people with weapons back in March, as you can see here:

Will this incident lead to change in the UK? Or will blood be spilled in the process? 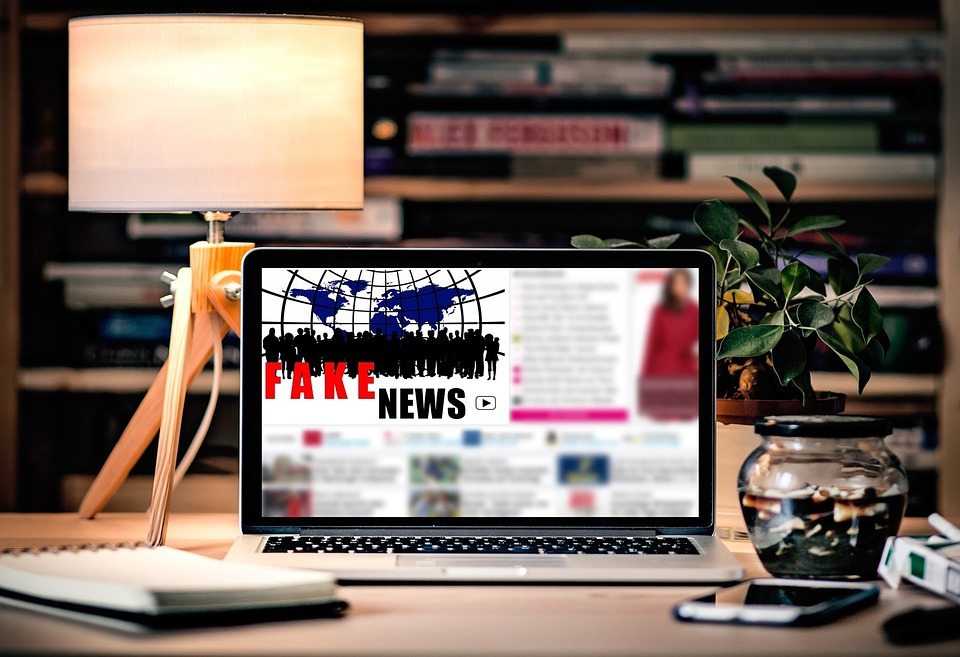