The ringleader responsible for the murder of Border Agent Brian Terry got off easy as federal prosecutors in Arizona asked for a thirty year sentence instead of the usual life without parole.

To add insult to injury, the announcement was made on what would have been Brian Terry’s birthday.  He will get 3 years credit for time served and could earn up to 54 days a year off for good behavior.  That means with good behavior, he will serve roughly 24 years.

Since when is the death of a federal agent worth less than life without parole?  Since Obama.  I don’t believe prosecutors didn’t consult Loretta Lynch.

Rosario Rafael “El Pariente” Burboa Alvarez was originally charged with a large number of crimes, but the Attorney General in Arizona asked that all other charges be dismissed and that he only receives a 30 year sentence.for killing Border Patrol Agent Terry.

The  National Border Patrol Council (The union that represents border control agents) greeted the news with anger. They expected nothing less than life in prison. 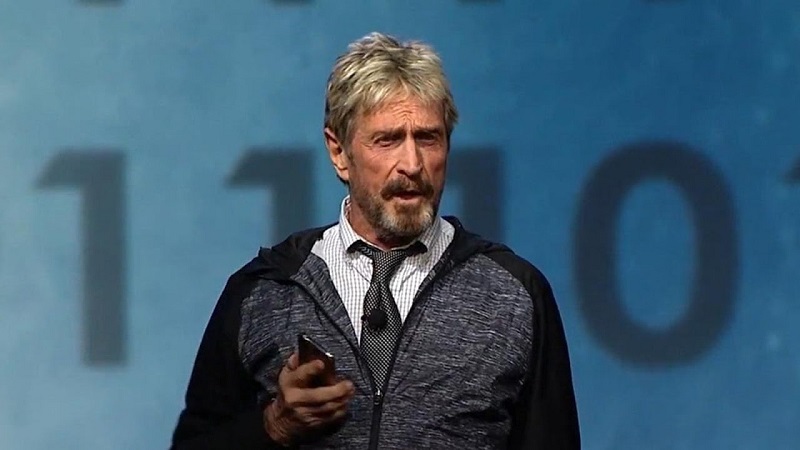 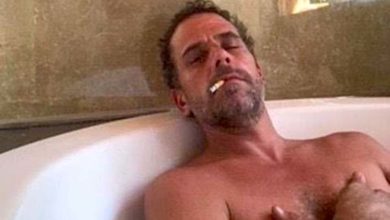 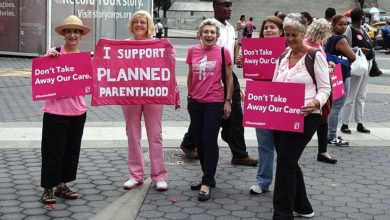