AT its base, Roe v Wade was always unconstitutional. Legal scholars with legs to stand on always knew this to be the case. Fact-based. And the fact that it hasn’t been overturned in decades, 49 years, to be exact, well, attests to the left’s overwhelming pressure to keep it in place via one threat after another — as evidenced by their complete disdain and hatred for the laws of the land. Simple as that.

AS per the actual Constitutional legalese, let’s leave it to those who know the law from the inside out. Backwards and forwards.

OF course, the left’s shock troops, a/k/a foot soldiers, have been fully primed and incited for this very historic decision. So, what went down (and continues to) during the 2020 BLM/Antifa/black bloc wave of domestic terrorism will surely repeat itself — and with the actual “blessings” of the Democrat Mafia!

BUT never mind. The radical left never, ever had a legal (nor moral) basis to grant women the so-called right to murder unwanted babies. As such, the advice within is:

TO the males: Either use condoms or get vasectomies, that is, if babies are not part of the equation.

TO the females: Use birth control or get your tubes tied, if babies are not in your life-plan. It’s your choice!! And, if all the precautions are taken and a pregnancy still occurs, well, bring the baby to term and give this precious life up for adoption. Trust, a loving couple will raise that baby with an open heart and loving arms!

G-D bless this righteous decision and the overturning of this decades-long murderous wrong!!

In a historic decision, the U.S. Supreme Court has overturned its controversial Roe v. Wade opinion, which established a constitutional right to abortion in 1973.

“We hold that Roe and Casey must be overruled,” Justice Samuel Alito wrote for the majority in Dobbs v. Jackson Women’s Health Organization, a case concerning a Mississippi law that, with few exceptions, bans abortions after 15 weeks.

The court upheld the Mississippi law, which was challenged as unconstitutional under the Supreme Court precedents established in Roe and Planned Parenthood v. Casey (1992).

Emphasizing that abortion “presents a profound moral question,” Alito’s opinion finds that the Constitution “does not prohibit the citizens of each State from regulating and prohibiting abortion.”

“Roe was egregiously wrong from the start. Its reasoning was exceptionally weak, and the decision has had damaging consequences. And far from bringing about a national settlement of the abortion issue, Roe and Casey have enflamed debate and deepened division,” Alito wrote.

“It is time to heed the Constitution and return the issue of abortion to the people’s elected representatives,” he added.

His words were unchanged from a draft of this opinion that was leaked to Politico in May. That unprecedented leak sent shock waves through the nation and prompted an investigation ordered by Chief Justice John Roberts.

Abortion rights activists rallied against the draft opinion throughout May and June, even protesting outside the homes of Republican-appointed Supreme Court justices in an effort to get them to back down and change their votes.

Acts of violence were also committed against pro-life ministries and organizations in the name of protecting abortion rights. An anarchist group called Jane’s Revenge firebombed at least two pro-life pregnancy centers, claimed responsibility for the vandalism of several more, and made terrorist threats of more violence to come. The FBI has opened an investigation into these threats and others.

It is nearly impossible to overstate the importance of the court’s landmark decision in Dobbs.

Where previously, state regulations on abortion had been ruled unconstitutional under Roe‘s and Casey‘s precedents, now state legislatures are free to enact limits or even outright bans on abortion according to the will of the people.

Thirteen states have so-called trigger laws that will now go into effect that will criminalize abortion procedures.

ON the other hand, 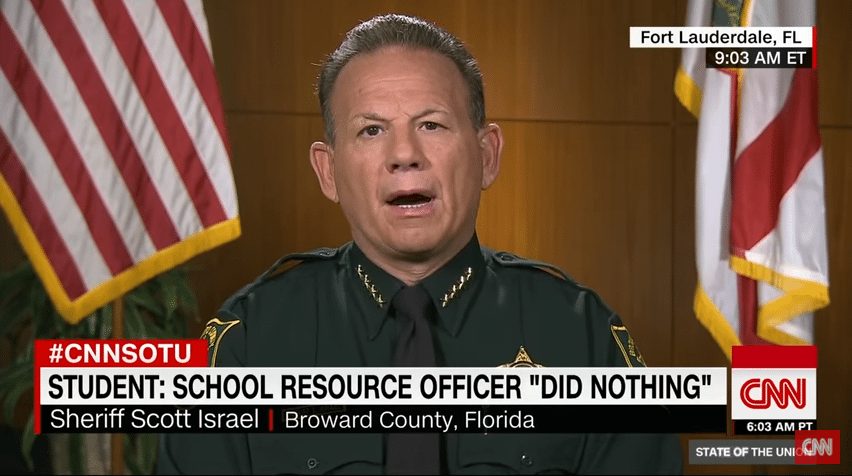