The latest out of Washington DC is either a fire and brimstone of Biblical proportions dropped right in the middle of the Clinton Campaign, or it’s the biggest dud since the signing of Johnny Manziel… or possibly the release of the Scientology mega-turd Battlefield Earth.

As reported by the Associated Press via The Seattle Times, Michael Biesecker cites that a certain Republican heavy hitter in the House of Representatives, Rep. Jason Chaffetz,  is releasing the news that Clinton’s Chief of Staff, Cheryl Mills, and two

other staffers have been granted full immunity by the Obama Administration “in exchange for their cooperation.”

As the Chairman of the House Oversight and Government Reform Committee stated with more than a bit of disgust in his voice, “No wonder they couldn’t prosecute a case. They were handing out immunity deals like candy.”

Beisecker also noted that Chaffetz told “the Associated Press that Mills gave federal investigators access to her laptop on the condition that findings couldn’t be used against her.”

The reporter for the Associated Press also added,

As the vast majority of political junkies already are aware of, the granting of immunity to Mills will not result in any sort of middle ground, but only one of two extremes: 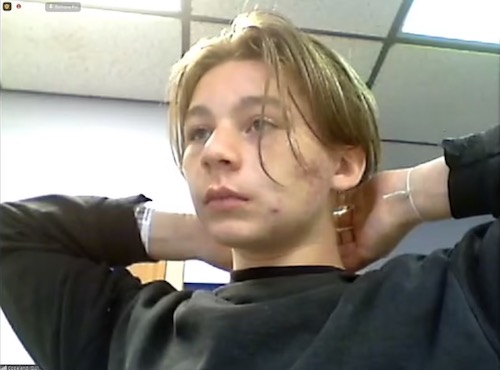 Here’s WHY Your Daughter Needs To Be A Black Belt 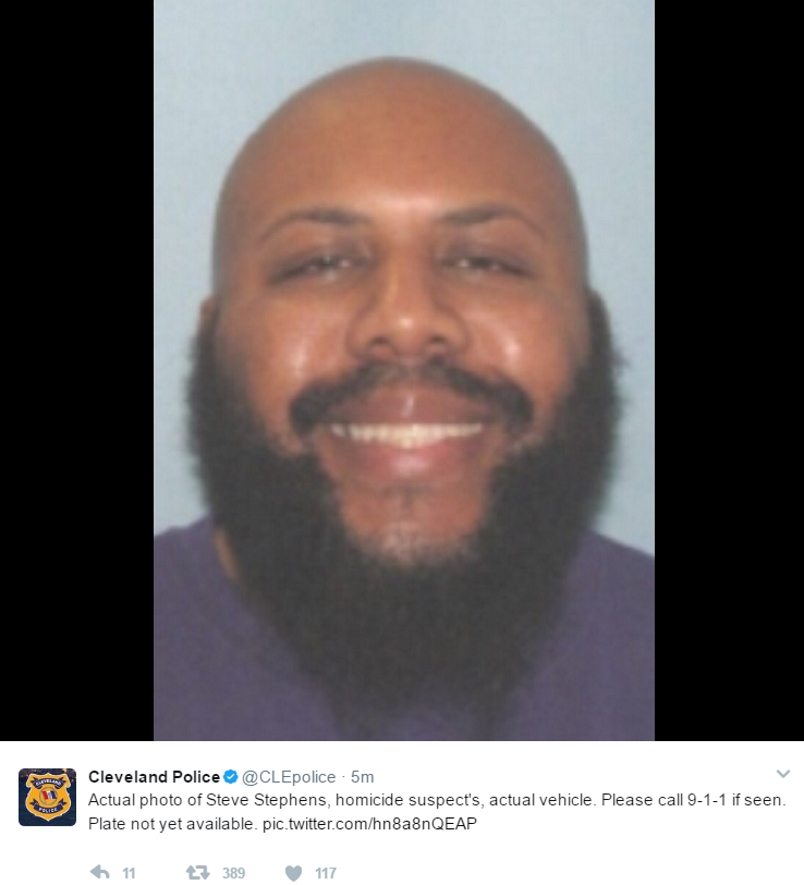 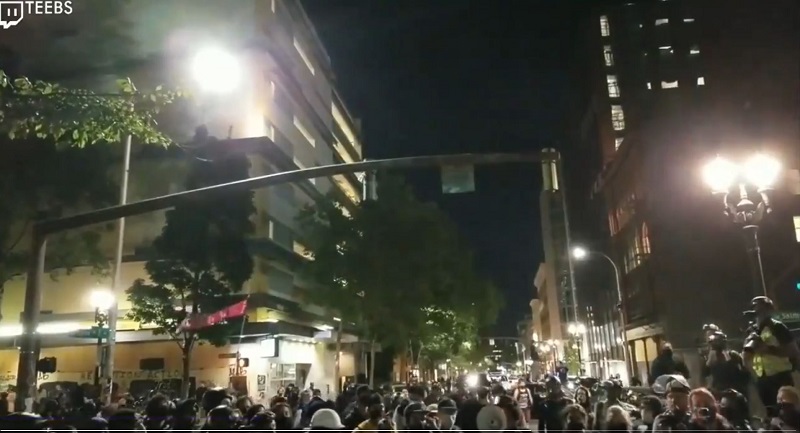