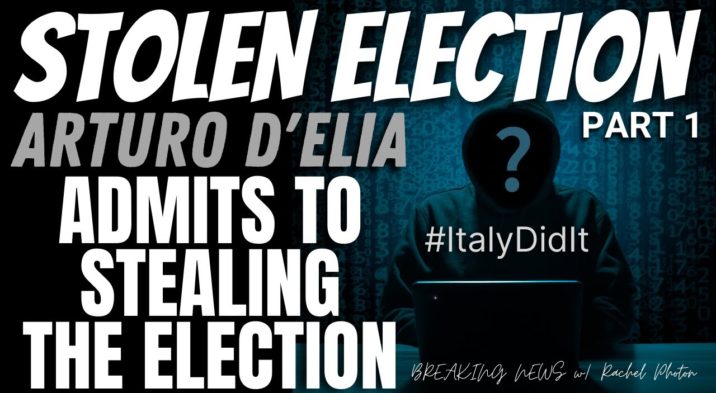 WHEN history is written, this moment in time will stand out as pivotal. Epic. Such is the gravity of the #2020electoral steal!

IN this regard, while an avalanche of evidence has been unveiled at this site and elsewhere, it is beyond imperative to listen to, to absorb, and to pay forward the below videos, as well as to read the attached report and sworn affidavit, that is, before its entirety goes down the (censorship) rabbit hole. Poof-like.

Senior IT Expert at Global Defense Contractor Testifies in Italian Federal Court; He and Others Switched Votes throughout America in the U.S. Presidential Race

Rome, Italy (January 5, 2021) – An employee of the 8th largest global defense contractor, Leonardo SpA, provided a shocking deposition detailing his role in the most elaborate criminal act affecting a US election. Corroborating the DNI Ratcliff’s report of international intrusion, Arturo D’elio outlined the scheme that proved successful in using Leonardo computer systems and military satellites located in Pescara, Italy. Recent reports of a hack at Leonardo now appear to have been an orchestrated cover to mitigate blowback on the corporation which is partially owned by the Italian government.

Nations In Action, a government transparency organization, partnered with the Institute of Good Governance to thoroughly investigate and research the election irregularities which yielded the long awaited proof that a flawless plot to take down America was executed with extraordinary resources and global involvement. Americans and elected officials now have proof that the election was indeed stolen.

This provides the mechanism for each state to recall their slate of electors immediately or face lawsuits and request all federal government agencies to lock down all internal communications, equipment and documentation from the Rome Embassy. “Make no mistake, this is a coup d’etat that we will stop in the name of justice and free and fair elections,” stated Maria Strollo Zack, Chairman of Nations in Action.

The Institute for Good Governance issued the following statement:

Our mission is to provide the full truth, expose the perpetrators of this horrific crime, and ensure that every person involved, regardless of position, be prosecuted to the fullest extent of the law. Nations In Action and the Institute for Good Governance are making the following demands on elected officials:

Maria Strollo Zack, founder of Nations In Action added, “States must prosecute all illegal voting activities and provide immediate legislative remedies. There can only be zero tolerance for criminal interference in American elections. This international conspiracy must be met with swift action by the President and be fully supported by elected officials for the protection of voting integrity and the prosperity of our great nation.”

According to a signed affidavit, Arturo D’Elia testified that he interfered in the 2020 U.S. election using military grade cyber warfare to switch votes from Trump to Biden.

The former head of Italian aerospace company Leonardo S.p.A’s information technology department Arturo D’Elia has been charged in Naples for his interference in the 2020 United States presidential election. The official charges issued in December of 2020 are “technology/data manipulation and implantation of viruses in the main computers of Leonardo S.p.A.”

“On 4 November 2020, under instruction and direction of US persons working from the US Embassy in Rome, [D’Elia] undertook the operation to switch data from the US elections of 3 November 2020 from significant margin victory for Donald Trump to Joe Biden in a number of states where Joe Biden was losing the vote total,” the affidavit circumstantiated. “Defendant stated he was working in the Pescara facility of Leonard SpA and utilized military grade cyber warfare encryption capabilities to transmit switched votes via the military satellite of Fucino Tower to Frankfurt Germany.” D’Elia even explained that “the data in some cases may have been switched to represent more than the total voters registered.”

D’Elia “is willing to testify to all individuals and entities involved in the switching of votes from Donald Trump to Joe Biden when he shall be in total protection for himself and his family” and “states he has secured in an undisclosed location the backup of the original data and data switched upon instruction to provide evidence at court.”

Many questions about what is happening in Italy. pic.twitter.com/OvsSkFSgNH

Affidavit from Arturo D’Elia claims D’Elia “under the instruction and direction of persons working from the US Embassy in Rome, undertook the operation to switch data from the US election of 3 November 2020 from a significant margin of victory for Donald Trump to Joe Biden[.]” 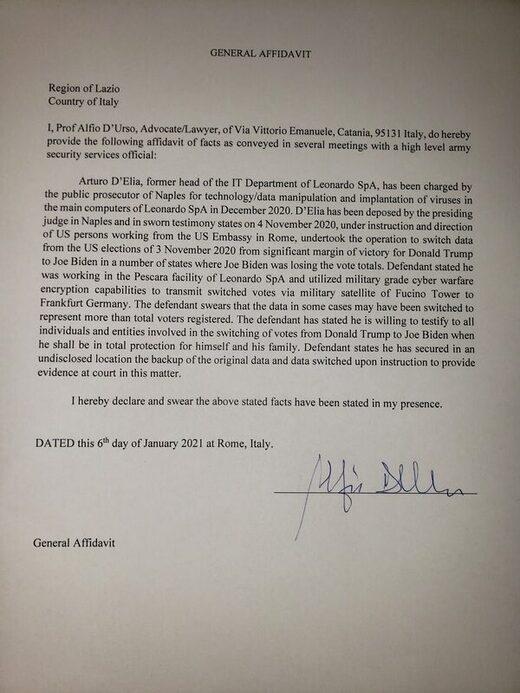 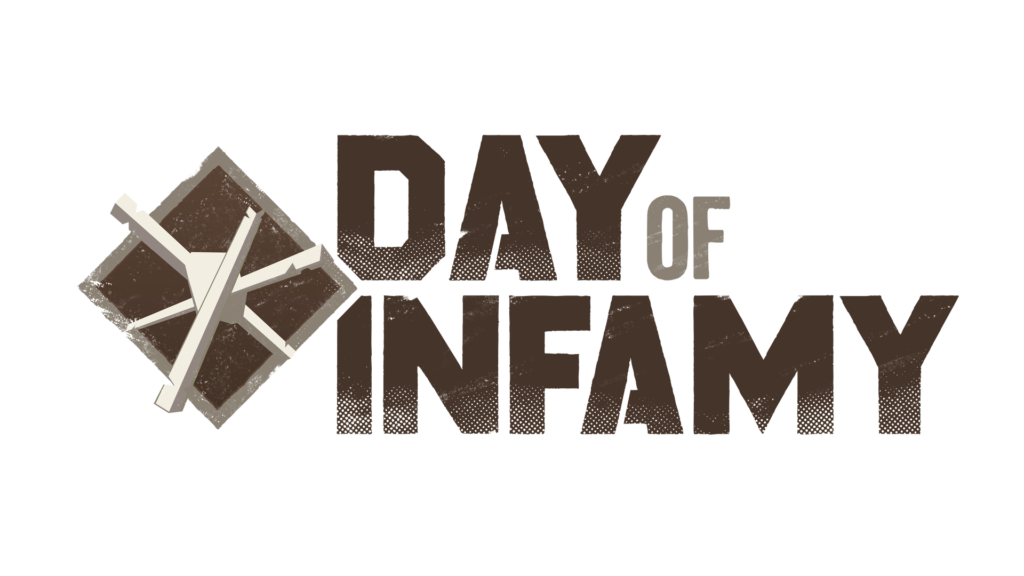 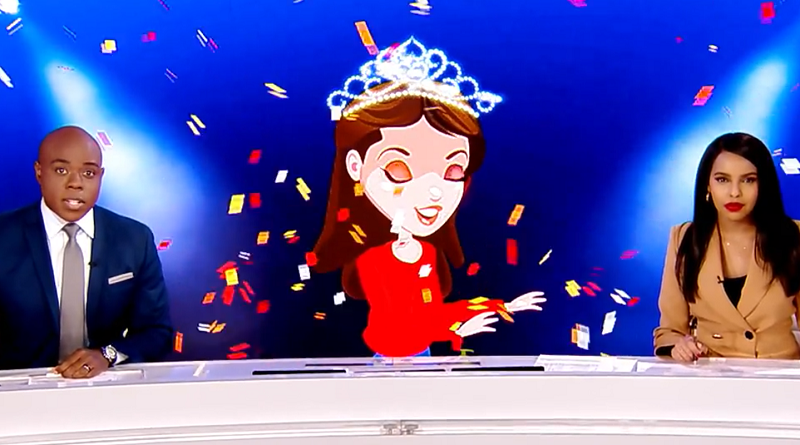