In a case of vast over-complication, the liberal left is now trying to turn a tongue-in-cheek moment during a college football game into hate speech.  As if they don’t have better things to do, (like, I don’t know, deal with the border).

Throughout the NCAA season thus far, there have been a number of notable incidents in which college students can be heard, very clearly, chanting, very profanely,  “F*** Joe Biden”.

As the chant spread, television teams began to scramble to find ways to mitigate the risk to their FCC licensing while maintaining a certain quality of broadcast that you just can’t get with muted stadium atmosphere.   They would try scrambling the feed, keying in on concourse noise, or even sideline banter – which can be risqué as well.

Some even tried to suggest, perhaps humorously, that the crowd was cheering for a young player on the field, chanting “Let’s Go Brandon”.

That latter phrase has become a clarion call for the anti-Biden crowd now in the latter portion of 2021, and it is absolutely triggering the liberal left.

Liberal CNN political analyst Joe Lockhart managed to compare the anti-Biden rallying cry “Let’s Go Brandon” to coded rhetoric from Nazis, the Ku Klux Klan and ISIS in one tweet as corporate media continued its meltdown over the chant.

Lockhart, a former Clinton press secretary, tweeted Monday, “You know who also had coded statements like Brandon? ISIS, the Klan, Nazi’s…beginning to get the point?”

Earlier this week it was revealed that Southwest Airlines was looking to track down a pilot who used the phrase via loudspeaker, which caused several complaints for the already struggling corporation. 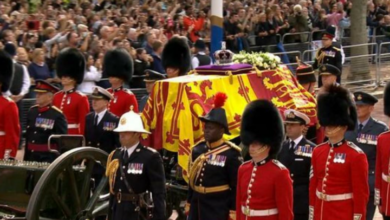 MSM Covering the Death of a Beloved Queen: Reparations and Racism 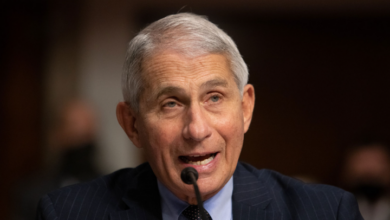 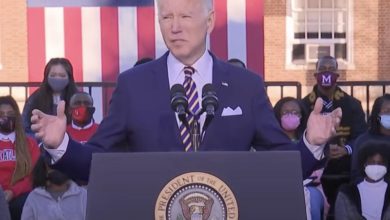