Liberalism, as I’ve said repeatedly since February 2011, is an ideology of rage and hate.  Now comes word that one family has brainwashed their three-year-old girl into saying some pretty shocking things, including threats to murder presumptive GOP presidential nominee Donald Trump.

Her mother and father keep encouraging her, “Why are we going to kill Donald Trump?” the mother asks. “Cuz he’s bad,” the girl responds. “That’s right,” the mother responds. This is just one of many despicable Trump death threats that liberals continue (to) post online.”

The girl obviously doesn’t know who Trump is, nor can she fully understand what she’s saying.

“Why is he bad,” her father asked.

“Cause he wants to take away our family” the girl answered, suggesting that the family is here illegally.

In his commentary, Dice reported that the family were Mexican nationals.

The little girl repeated the death threat directed at Trump several more times, with the encouragement of her parents.

“And this is the sort of trash Donald Trump wants deported from this country,” Dice said. “No different from Hamas, raising their children to be suicide bombers, indoctrinating them to want to kill the Jews from the time that they can speak.” 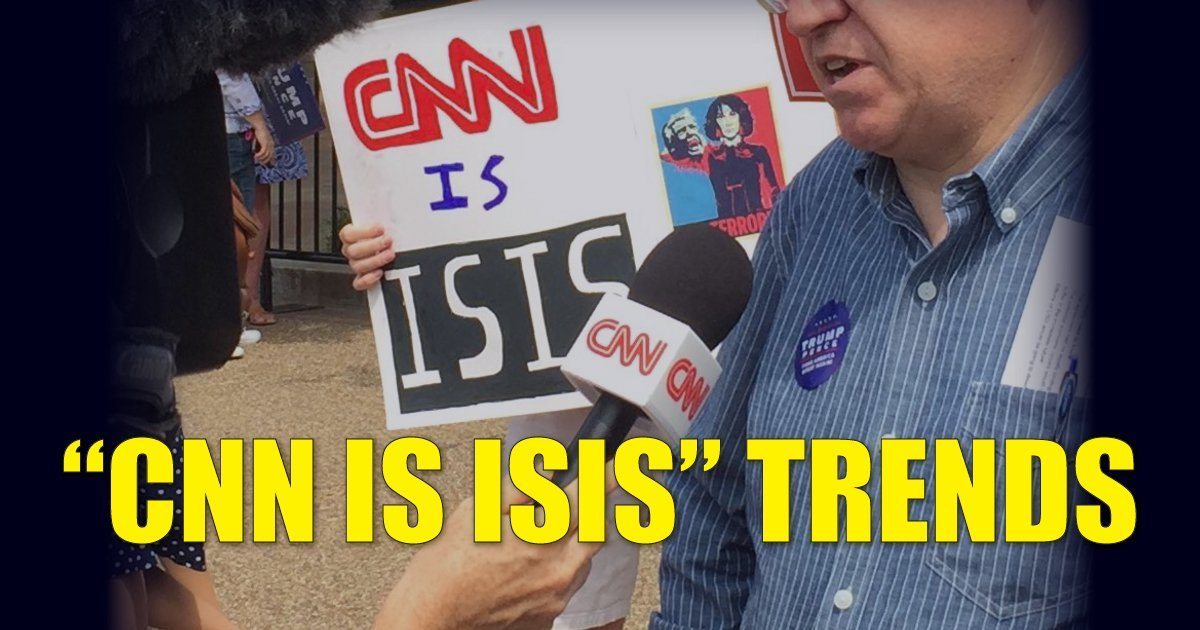