Democrats and leftists tell us there are “no bad migrants,” but the facts belie that idea. Over the Veterans Day weekend, men with arrest records ranging from rape to aggravated murder were arrested by the Border Patrol at various places along the border. One of the arrested persons was even a member of MS-13. All of that prior to the arrival of the main section of the “migrant caravan.” 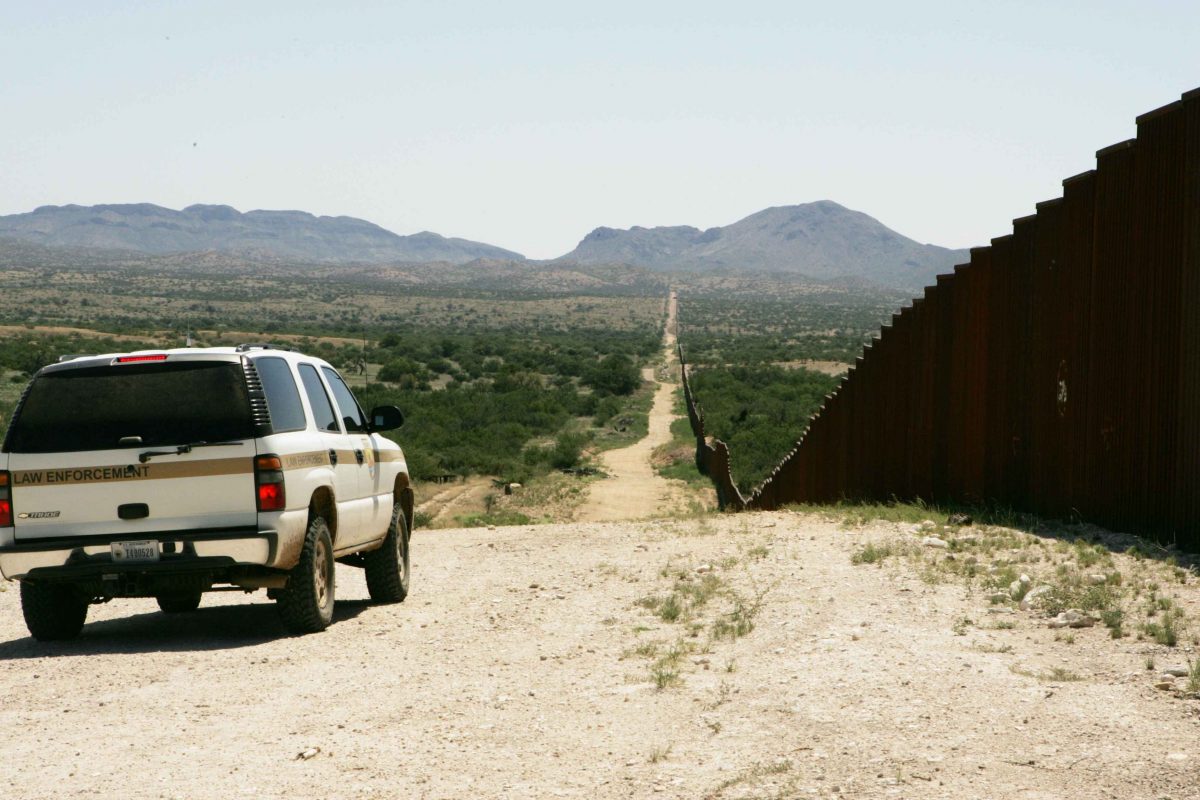 Agents assigned to the McAllen Border Patrol Station arrested a migrant who illegally crossed the border near Mission, Texas, on the afternoon of November 12. During an immigration interview, the agents learned that the migrant came from El Salvador. A criminal history check revealed sexual abuse of a child or minor. A Washington, D.C. court convicted the man on the charge and sentenced him to 180 days in confinement, according to Rio Grande Valley Sector Border Patrol officials.

Later that day, McAllen Station agents apprehended a Guatemalan national near Sullivan City. The agents arrested the illegal immigrant and transported him for processing and a background investigation. Agents found court records that indicated the Guatemalan received a conviction from a court in Los Angeles, California, in 2016 for lascivious acts with a child. The court sentenced the man to one year in confinement.

That’s not counting the Mexican national arrested two days prior who had a record for rape of a child. Or at the Falfurrias checkpoint where they arrested a US citizen for attempting to smuggle 22 illegals into the US, one of whom had a record for aggravated murder in El Salvador.

Or the arrest of two illegals at  La Joya, one of which had a record as a member of MS-13. You know the ones with that “divine spark” that Nancy Pelosi is so fond of saying. But there are many more where they came from on the way to the border.

The McAllen, Texas Border Patrol Station has had its hands full. Trump’s decision to send troops to the border has infuriated the liberals, but even Secretary of Defense James Mattis agrees they need help as the migrant problem increases. He went through a short history of troops being deployed to the border with reporters on his flight in this video:

“It’s obviously a moral and ethical mission to support our border patrolmen,” Defense Secretary James Mattis says as he travels to visit U.S. troops deployed to the southern border in anticipation of the arrival of a migrant caravan heading toward the U.S. https://t.co/AfEIFrfeM5 pic.twitter.com/MQlF3O3bJ6

The Journal Gazette reported that hundreds of migrants arrived in Tijuana over the weekend, and decided to stay there until the thousands more in the caravan behind them arrive. They have filled up the shelters in Tijuana. There is a plan:

“[Henry Salinas] said he intended to wait for thousands more in the caravan to arrive and that he hoped to jump the fence in a large group at the same time, overwhelming Border Patrol agents.

And there you have it- the real reason for the caravan: to overwhelm the border. Sounds like an invasion to me.

Trump: It Would Be ‘A Mistake,’ But Vows to Leave White House If Biden Wins Electoral College Vote
November 27th, 2020 The Mental Recession
Tweets by Conservative Firing Line