AKIN to all fascists, those who are in league with the DemocRAT Mafia, most prominently, the DNC-captured media, are incapable of seeing past their natural inclinations — that is, their feelings of ‘moral’ superiority, coupled with elitist entitlement, the masses, be damned.

BUT every so often, due to their over-inflated egos, they overstep and reveal much more than intended. This is so because they truly believe that they are untouchable. Not so fast…

IN this regard, leave it to Molly Ball, a die-hard, far-left radical, so-called journalist to spill the beans, so to speak. Of course, unintentionally!!

The left just can’t help themselves, they have to brag about their efforts to save “democracy” by destroying it. The left-wing “news” outlet TIME Magazine published an article that told the story of a “cabal” of elites and activists that joined together to prevent President Trump from being elected by any means necessary.

Using the word “fortified” instead of “rigged,” TIME revealed that everything conservatives had been saying since before Election Day was completely true.

The left-wing outlet detailed the story of “a well-funded cabal of powerful people, ranging across industries and ideologies, working together behind the scenes to influence perceptions, change rules and laws, steer media coverage and control the flow of information. They were not rigging the election; they were fortifying it.”

The author of the article, far-left radical “journalist” Molly Ball, writes with such excitement and enthusiasm about this conspiracy against Trump, celebrating these manipulative elites for their actions.

“There was a conspiracy unfolding behind the scenes, one that both curtailed the protests and coordinated the resistance from CEOs. Both surprises were the result of an informal alliance between left-wing activists and business titans. The pact was formalized in a terse, little-noticed joint statement of the U.S. Chamber of Commerce and AFL-CIO published on Election Day. Both sides would come to see it as a sort of implicit bargain–inspired by the summer’s massive, sometimes destructive racial-justice protests–in which the forces of labor came together with the forces of capital to keep the peace and oppose Trump’s assault on democracy.”

Ball goes on to refer to this assault on our Republic as a “cross-partisan campaign to protect the election — an extraordinary shadow effort dedicated not to winning the vote but to ensuring it would be free and fair, credible and uncorrupted.”

This statement is obviously laughable, considering the fact that many of the measures taken by these corrupt actors actually made the election less secure.

According to Ball, the actions taken by this group “touched every aspect of the election. They got states to change voting systems and laws and helped secure hundreds of millions in public and private funding. They fended off voter-suppression lawsuits, recruited armies of poll workers and got millions of people to vote by mail for the first time.”

The changes to the voting systems and laws created serious vulnerabilities in the election, especially the expansion of mail-in voting, which led to a significant amount of questionable votes in many states.

Steven Crowder, a conservative comedian, pointed out one of the serious side effects of mass mail-in voting on his show recently. In the segment below, Crowder set out to prove that there were fraudulent votes in the 2020 election. First, his team accumulated voter data from government websites, then they checked to see if the addresses were deliverable by UPS. Finally, Crowder sent some of his employees out to prove that these “voters” used fake addresses:

The TIME Magazine article was very careful to not connect the “cabal” to Joe Biden, and to try to pretend that actual conservatives took part in it.

“Though much of this activity took place on the left, it was separate from the Biden campaign and crossed ideological lines, with crucial contributions by nonpartisan and conservative actors,” the article stated.

Ball even implicated social media companies in the conspiracy, which is something conservatives have been calling out for a long time. Companies like Twitter, Facebook, and Google directly influenced the election by suppressing negative stories about Democrats, and allowing vicious smears against President Trump and other conservatives.

Of course, Ball doesn’t portray it that way, instead choosing to say that social media companies were pressured “to take a harder line against disinformation and used data-driven strategies to fight viral smears.”

The bottom line is: TIME Magazine admitted to ‘fortifying’ the election in a way that would benefit Democrats, and make our elections less secure. Almost everything that conservatives have been saying, and getting attacked by the media for, was admitted to in this article.

Conservative commentator Jack Posobiec pointed this out on Twitter, writing: “This is a confession.” He’s right.

This is a confession https://t.co/5e20vjW8WE 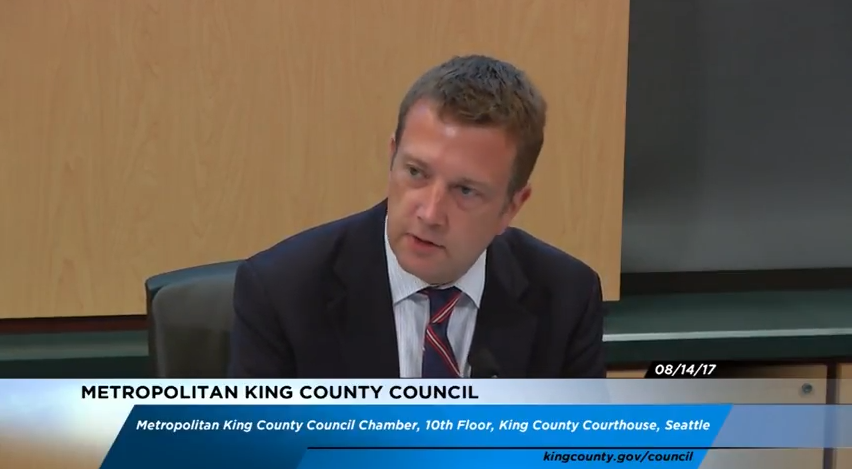 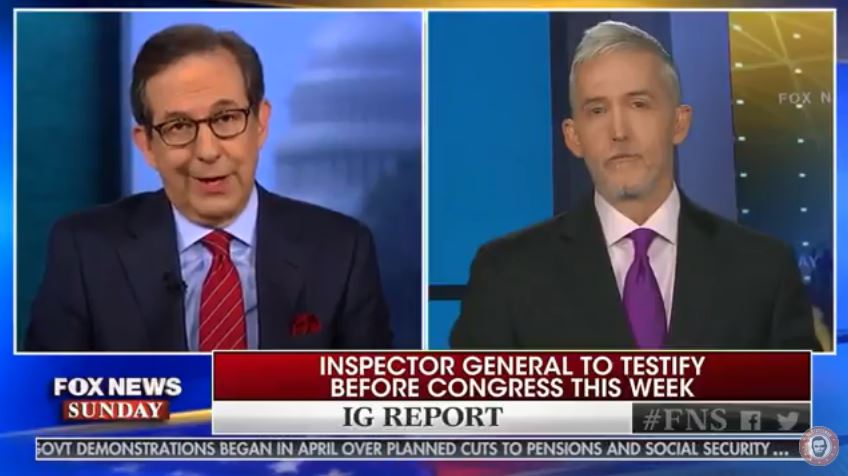 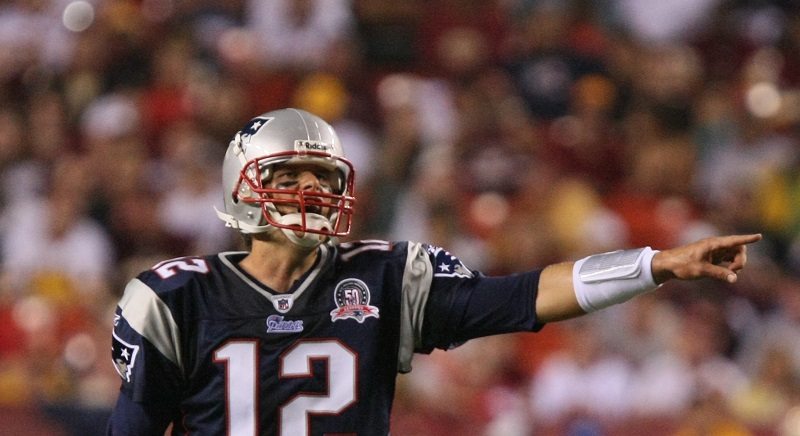