(Natural News) Joe Rogan introduced his audience of millions this week to a conspiracy that just goes from strength to strength, with more evidence emerging every year, no matter how much the liberal elite demand we stop talking about. Is the mask-wearing, sock-loving, all-singing, all-dancing Canadian Prime Minister Justin Trudeau actually the son of Fidel Castro?

While Justin Trudeau is famously known as the son of Canada’s former liberal Prime Minister Pierre Trudeau, comparison images of Pierre, Justin and Fidel Castro suggest there might be more to the story.

According to Joe Rogan, the resemblance shared by Castro and Trudeau is “completely wild” and the Canadian prime minister should do a 23andMe genetic test ASAP. Rogan is not wrong. The resemblance is uncanny. But the Trudeau-Castro rabbit-hole goes much deeper than he realizes.

Strong physical resemblance aside, the Cuban rumors are also bolstered by historical facts.

While Justin Trudeau’s birthplace of Ottawa is a long way from Havana, his mother Margaret Trudeau visited Cuba nine months before Justin was born, and there are photographs of her socializing with Fidel Castro. That’s old Pierre Trudeau on the right, pretending not to have a problem with his young and attractive wife hanging off the arm of Cuba’s swashbuckling dictator. Don’t forget, Castro was a hero figure for the international Left in the 1970s. Canadian newspaper The Globe and Mail confirms that Pierre and Margaret Trudeau became close friends with Fidel Castro.

“Pierre Trudeau’s and Fidel Castro’s paths crossed for the first time in 1970,” the Globe reports, before explaining the Trudeaus had such a great time on the Caribbean island that “an enduring friendship was forged between the arch-liberal Pierre Trudeau and the Marxist-revolutionary Fidel Castro.”

And while fact checkers enjoy debunking claims the Trudeaus were in Havana nine months before Justin was born, there are some inconvenient facts the fact checkers refuse to address.

The Trudeaus embarked on a Caribbean holiday in that time frame, with reports of visits to various islands in the Caribbean. While Cuba does not appear on an official itinerary, it is inconceivable that they would visit neighboring islands and choose not to visit their good friend in Havana while they were in the neighborhood.

So what really happened in Havana in 1970 nine months before Justin Trudeau was born back home in Ottawa?

Tucker Carlson introduced his viewers to the conspiracy earlier this year, declaring that Trudeau is “for sure” the lovechild of former Cuban president Fidel Castro while educating his viewers about the long and sexually charged “friendship” the Cuban dictator enjoyed with Trudeau’s mother Margaret Trudeau.

Cutting to a CBS News segment from 2017, the audience was treated to an analysis of the sexual tension between Margaret Trudeau and Fidel Castro, with Margaret quoted as describing Fidel as the “sexiest man she had ever met” before admitting that she spent the whole trip to Cuba flirting with the communist despot.

Bear in mind this trip to Cuba took place one year before Justin, who does not resemble his father Pierre at all, was born.

While there is no official record, there is a record of Margaret visiting Cuba after the birth of her son Justin where she was greeted on the tarmac by Fidel.

Margaret Trudeau is no stranger when it comes to sex scandals with powerful and high-profile men.

Before shocking Canada by marrying the sitting Prime Minister of Canada, Margaret was famous in the 1970s for risqué behavior.

Known as a poster girl for the “flower child” movement in the early 1970s, she embraced the sexual revolution and scorned traditional marriage vows as archaic, destroying an artwork that hung on Pierre’s wall because it celebrated “reason over passion.”

A self-confessed drug addict, Margaret smuggled Class A drugs in her husband’s luggage while traveling, taking advantage of her diplomatic immunity, and made scantily-clad appearances at Studio 54. Her nude photographs are still widely published on the internet.

Describing a 1974 affair with Ted Kennedy, Margaret Trudeau wrote in her memoir about the moment she met the US Senator at a state dinner in New York:

“That evening, I felt such a pull toward him that we couldn’t even stand within a couple metres of one another. Pierre was not amused.”

Was Pierre having flashbacks to what happened in Havana a few years before?

Margaret then moved on to the Rolling Stones’ guitarist Ronnie Wood before moving on to Mick Jagger, eloping to New York with the Stones frontman in 1977.

The scandal signaled the end of her tumultuous marriage to Pierre Trudeau. The liberal politician fought her in the courts, won sole custody of the children, and refused to pay any spousal support.

Justin Trudeau’s parentage has not been seriously questioned by the mainstream in Canada, however startling new information that has come to light in Cuba may change that.

The death of the high-profile government nuclear scientist, also known as “Fidelito”, or Little Fidel, because of how much he looked like his father, stunned the nation, however it is his “explosive” suicide note that has set tongues wagging in Havana.

Amid a wide-ranging barrage of complaints, the note suggests Fidelito was angry with his late father, the revolutionary Cuban dictator. Fidelito wrote that his father, Fidel Castro, was “always comparing me unfavorably with Justin” and “dismissing my achievements in comparison to his success in Canada.“

“But what was I to do? I am Cuban. My brother is Canadian. If he was born and raised in Cuba, he would have lived in our father’s shadow forever just like me.”

Damning evidence, if true. However due to the fact the mainstream media suppresses everything that threatens the liberal power elite, the reported suicide note remains unverified. However, further shocking reports from within the Trudeau clan have been emerging.

Earlier this year News Punch broke the news that Trudeau’s half-brother, Kyle Kemper, admitted that Justin is a “pawn” of the global elite in service of the New World Order. According to Kemper, Justin does not write his own speeches or tweets, but instead performs scripts written for him by his globalist overlords.

Trudeau is “not speaking from his heart,” said his half-brother, who added “blackmail is a very powerful tool.”

Asked why Justin is determined to betray the Canadian nation, his brother said that he is merely a puppet of the New World Order and takes orders directly from groups such as the Council on Foreign Relations and the World Economic Forum.

Was Justin selected by the globalist elite to perform as a frontman for the New World Order?

His backstory would make him an ideal candidate.

HEY, FBI: What’s This About You Investigating Journalists For The ‘Sin’ Of Exposing Pfizer? (Video)

Remember block-busting…it’s back and with an ulterior motive 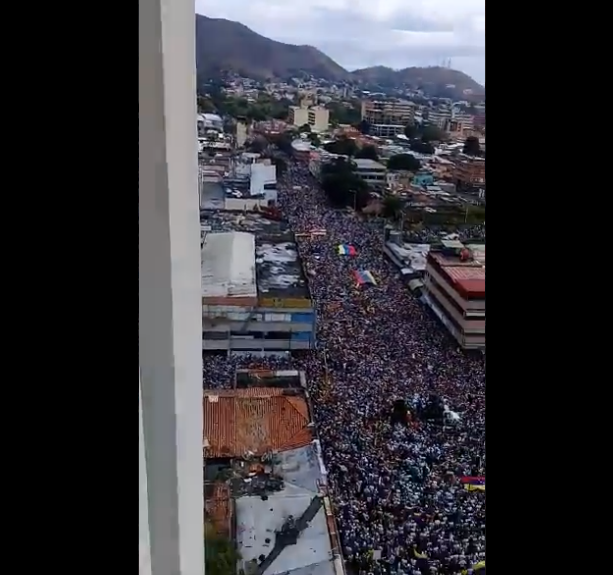 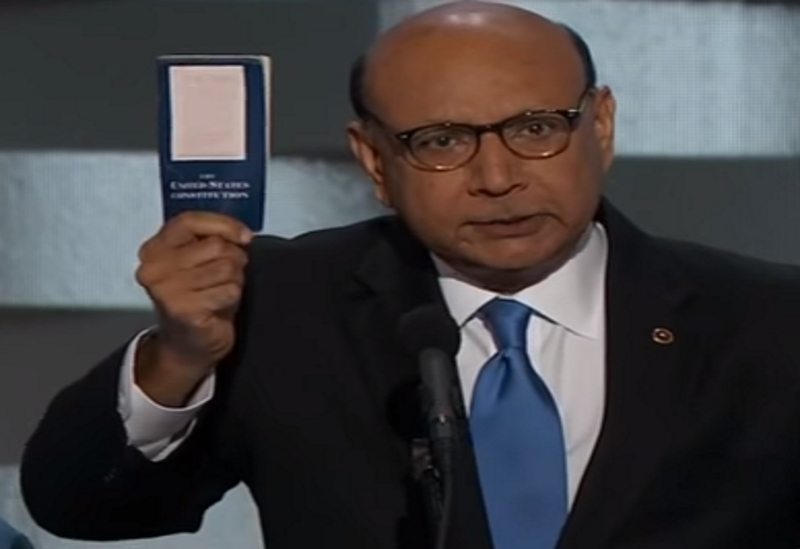