On Tuesday, the Daily Caller reported that the Hillary Clinton campaign and the Democratic National Committee paid opposition research firm Fusion GPS to investigate Donald Trump as part of a project that ultimately led to the infamous dossier compiled by a former British spy.

A bombshell report from The Washington Post says that Marc E. Elias, a lawyer for the Clinton campaign and the DNC, along with his law firm, Perkins Coie, hired Fusion GPS last April to investigate Donald Trump.

Steele, who worked in Moscow during his days in British intelligence, would go on to produce a 35-page dossier consisting of 17 memos dated between June 20, 2016 and Dec. 13.

The Post report helps settle a central mystery that has lingered around the dossier since it was published by BuzzFeed on Jan. 10. Fusion has refused numerous requests from Congress and in lawsuits involving the dossier to reveal the identities of its clients. News reports about Fusion’s clients had been vague. The dossier financier was generally described as an ally of Hillary Clinton’s.

One question, however, remains: Who initially hired Fusion to investigate Trump? The Daily Caller said that a Republican donor who was vehemently opposed to Trump’s candidacy allegedly hired Fusion in September 2015 to conduct routine opposition research.

Elias and his law firm, Perkins Coie, retained the firm in April 2016 on behalf of the Clinton campaign and the DNC. Prior to that agreement, Fusion GPS’s research into Trump was funded by a still unknown Republican client during the GOP primary.

The Clinton campaign and the DNC through the law firm continued to fund Fusion GPS’s research through the end of October 2016, days before Election Day.

Additionally, the report said that neither the Clinton campaign nor the DNC directed Steele’s research, according to the Post’s source.

A tweet posted by the New York Times’ Kenneth P. Vogel included a letter in which the law firm in question admitted it paid for the research:

When I tried to report this story, Clinton campaign lawyer @marceelias pushed back vigorously, saying "You (or your sources) are wrong." https://t.co/B5BZwoaNhI

The Post’s Maggie Haberman added: “Folks involved in funding this lied about it, and with sanctimony, for a year.”

Folks involved in funding this lied about it, and with sanctimony, for a year https://t.co/vXKRV1wRJc

The Daily Caller said the “surprise revelation” is certain to provide fodder for congressional Republicans:

Republicans like Iowa Sen. Chuck Grassley, the chairman of the Senate Judiciary Committee, have raised concerns about the political backing of the dossier because the Steele report was reportedly used by the FBI to form part of its investigation into whether the Trump campaign colluded with the Russian government.

Steele’s report was also reportedly cited in an FBI application to conduct surveillance on Carter Page, a former Trump campaign adviser who is featured prominently in the dossier. Steele, citing unnamed sources, alleged that Page, an energy consultant, served as the Trump campaign’s liaison to the Kremlin. Page has denied the allegations, as has Trump.

Get ready to break out the popcorn… 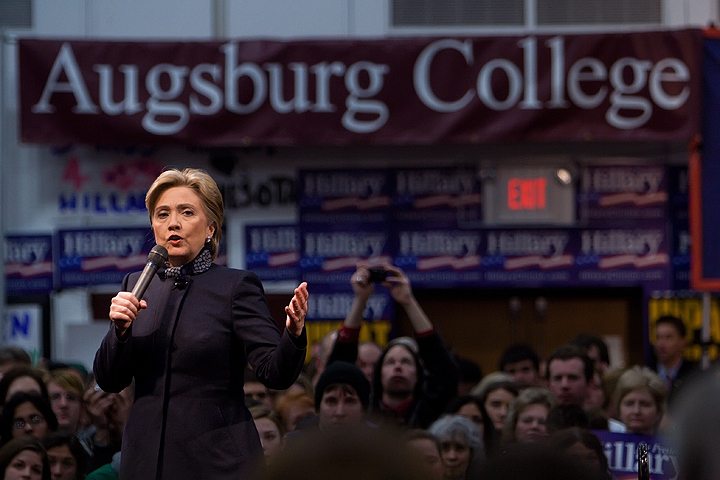 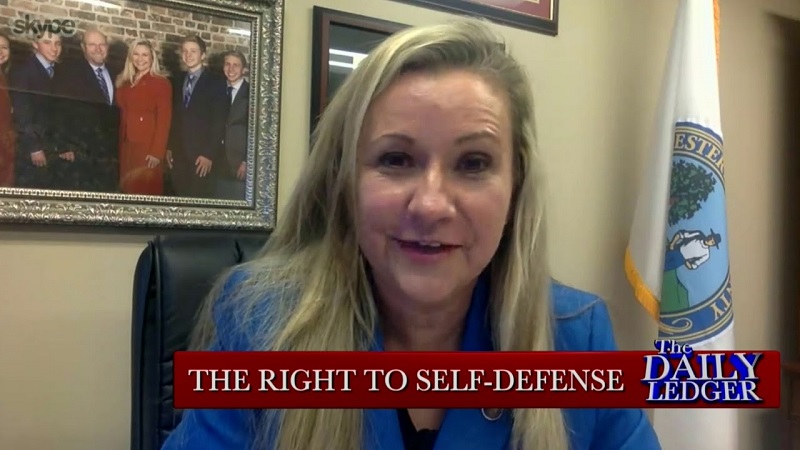 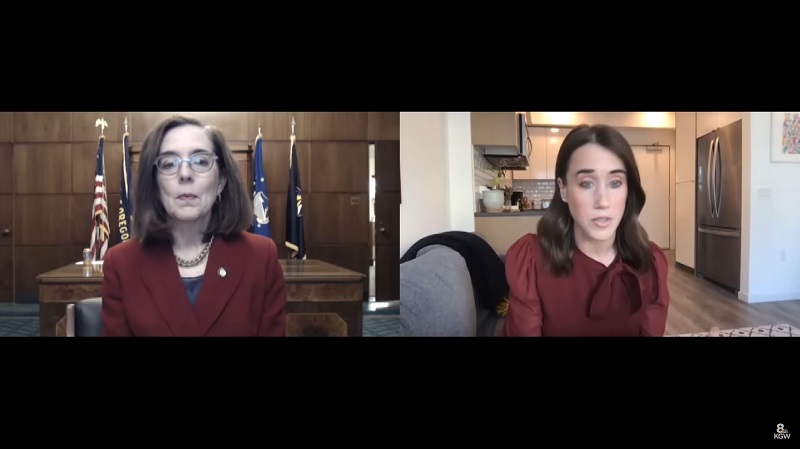