Keith Olbermann, the former ESPN talking head who explodes with liberal rage and hate on a regular basis, has some advise on how Joe Biden can “heal” the nation.  Prosecute Donald Trump, his family, Republican senators like Lindsay Graham, and everyone else who “enabled” him.

“Democracy will emerge from this nightmare but will not emerge intact. The only thing a President with a small majority in the House, possibly a minority in the Senate, and a theocratic Supreme Court can do, is to protect democracy by keeping its enemies from hurting it further,” he said.

“At minimum, put the fear back into the fascists,” he added.  And of course, the so-called “fascists” are anyone who doesn’t think like he does.

“So. Prosecute Trump. Prosecute Pence and the COVID-19 deniers. Prosecute Stephen Miller. Prosecute Pompeo. Prosecute Giuliani and Ellis and everybody else involved in the attempted coup. Because the only thing these people understand is fear, and they should live their lives in constant fear that if they ever try anything like this again, they will be prosecuted to the fullest extent of the law,” he screeched.

But prosecute them for what, exactly?  Perhaps Olbermann would like Biden and the Democrats to craft Orwellian “laws” that make it illegal to hold conservative views.  Why not?  Isn’t that basically how Facebook and Twitter operate?  And didn’t it work so well for Hitler and Stalin?

Let’s be honest here for a moment.  Olbermann is one of those unhinged bloodthirsty leftists who won’t be satisfied until conservatives are murdered en masse in America’s streets.  Remember that as you watch the video below.

Here’s his entire screed, if you can stomach it:

What’s even scarier is the fact that his sheep-like low-information followers agree.  It’s enough to make one think they actually do want a second bloody civil war.

Note to Olbermann and his brain-dead acolytes: If Biden or any other Democrat ever tried to do what you suggest, there would be unrest and possibly bloodshed the likes of which you cannot even begin to imagine as Americans exercise their rights under the Second Amendment.  Is that what you really want? 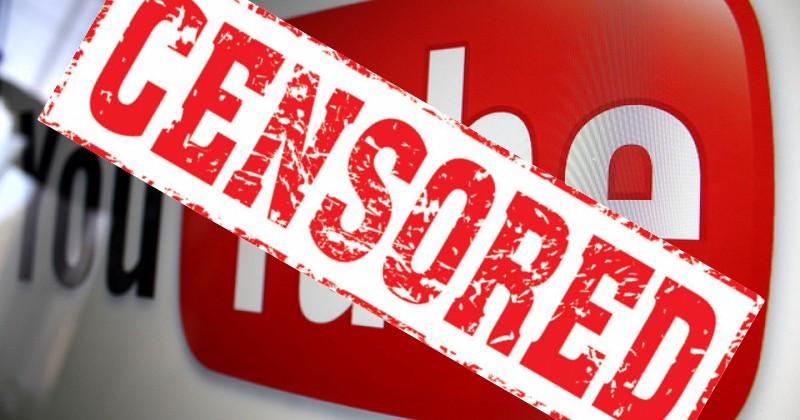 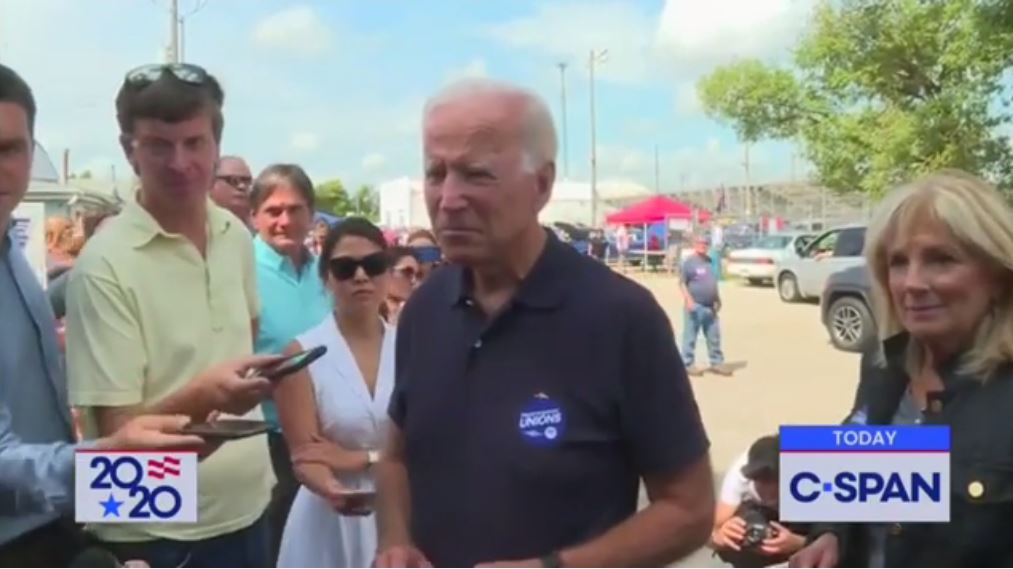 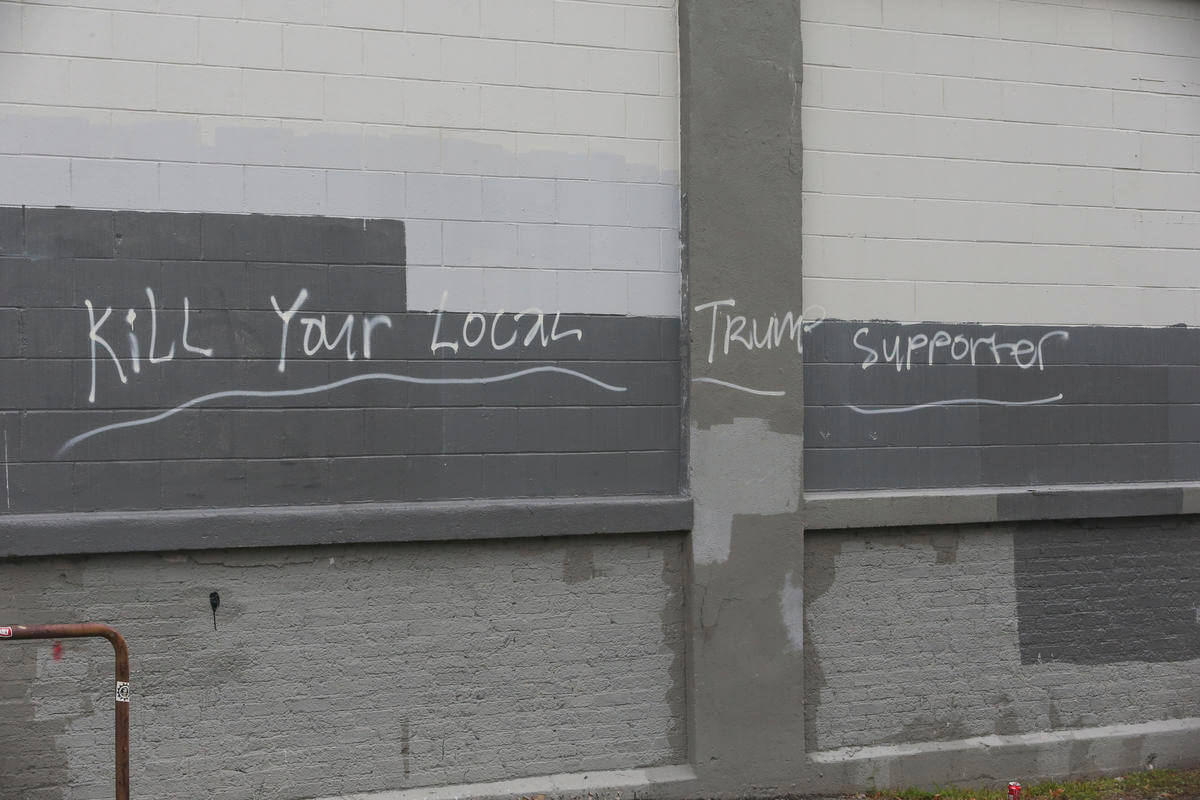