So, Democrats, pick a lane. When activists force their way into government buildings to interrupt official duties, is it ‘insurrection’ or genuine ‘protest’?

Be sure to give us an answer that does not require checking the party affiliation of those protesters, or the cause they support, first.

That last point is where their ideas fail. We’re supposed to be a nation of laws, where we all play by the same rules. But we are not.

If a Pro-Life march ever decided to flood major streets to get their point across, or do some equivalent of a ‘die-in’ at a supermarket, the left would be outraged. If some offensive symbol of totalitarian leftism faced the same problem of rioters trying to burn it down that their side shows us every day in the streets of, say, Portland, it would be called an insurrection, a riot, and heads would roll.

But the left won’t even acknowledge that the groups who have been setting fire to places like the Apple Store in Portland even exist.

Oklahoma is passing a series of anti-riot legislation to uphold the rule of law. BLM is not happy about it.

One bill, now signed into law, has criminalized the doxxing of law enforcement.

Sen. David Bullard, (R-Durant), who authored the bill, says those who protect communities should also have their privacy protected.

“The problem that we run into is when public officials, especially law enforcement, are doxxed, it puts their family at risk,” he said. —KFOR

BLM thrives on intimidation tactics and is incensed by this new law.

For another bill, when someone in a vehicle is being swarmed or attacked by a mob of pedestrians, the motorist now has the legal right to flee the scene without facing criminal liability for doing so.

A bill that could give drivers immunity if they feel threatened and run over a protester during a demonstration is now on the governor’s desk.

“You can protest all you want, I encourage that, but once you start throwing things at people’s cars, and trying to break their windows and pull them out of the car, it’s no longer a protest, that’s what you call a riot,” Sen. Rob Standridge (R-Norman) said. — KLOR

Activists, knowing how this limits their ability to use mobs to intimidate people into submission, have framed themselves as the victim of this law.

They have reacted to having this ability to intimidate and disrupt people curbed by… disrupting legislators at work.

Demonstrators chanting “Black Lives Matter” stormed the Oklahoma Capitol on Wednesday, forcing the state House of Representatives into lockdown, in order to protest several Republican-backed bills, including one that provides legal protections to motorists fleeing riots.

More than two dozen protesters filled the gallery on the fifth floor while the Oklahoma House in the chamber below was in session. Video showed demonstrators chanting, “Stand united against all hate,” and “We will use our voices to stand against corruption, to fight hate, to defend Black and Brown lives.” The disturbance interrupted the session for several minutes. —FoxNews

It wasn’t so long ago that Democrats waxed eloquently about how ‘sacred’ the Capitol was, and how the work being done there was the heartbeat of Democracy. How dare anyone defile the sacrosanct process by disrupting it. (And remember, contrary to the mythology, Officer Sicknick was not attacked, he died of a stroke… as in, quite literally, natural causes.)

We heard none of those same eloquent refrains when Democrat activists swarmed the Senate hearings, trying to disrupt the Kavanaugh hearings, with one political activist actually cornering one Senator in an elevator, forcing him to comply to her private political demands, rather than faithfully representing those of his constituents.

Nor will we hear them when BLM activists are outraged that the intimidation tools of swarming cars or doxxing police will be suddenly taken from them. 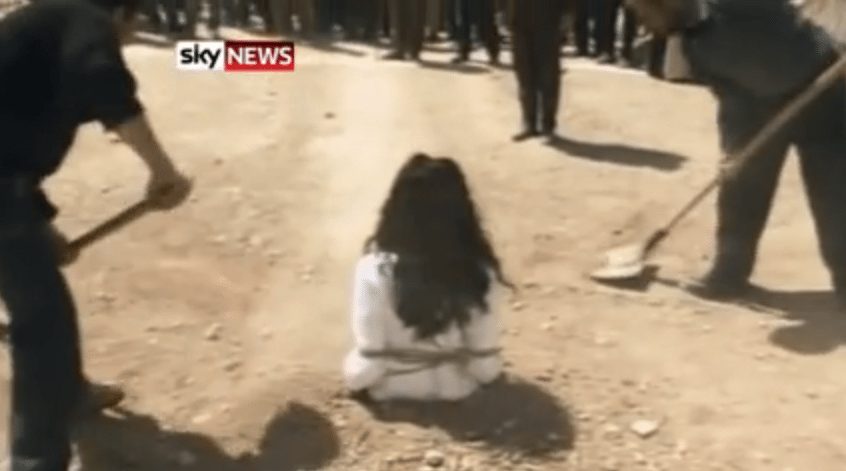 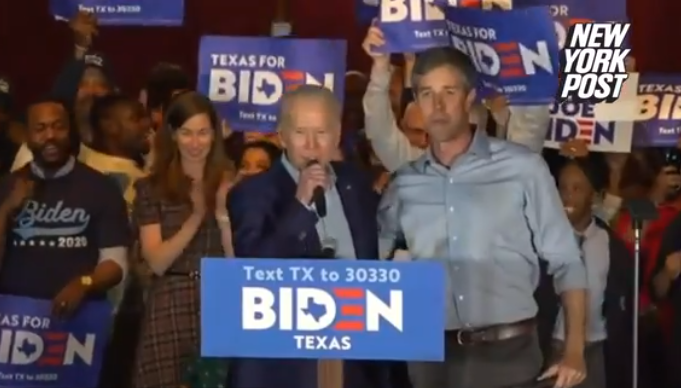